Kawasaki Endeavour Electric Motorcycle May Be Close To Completion

New patents show that the Kawasaki electric motorcycle, called the Kawasaki Endeavour, could be very close to production.
By carandbike Team 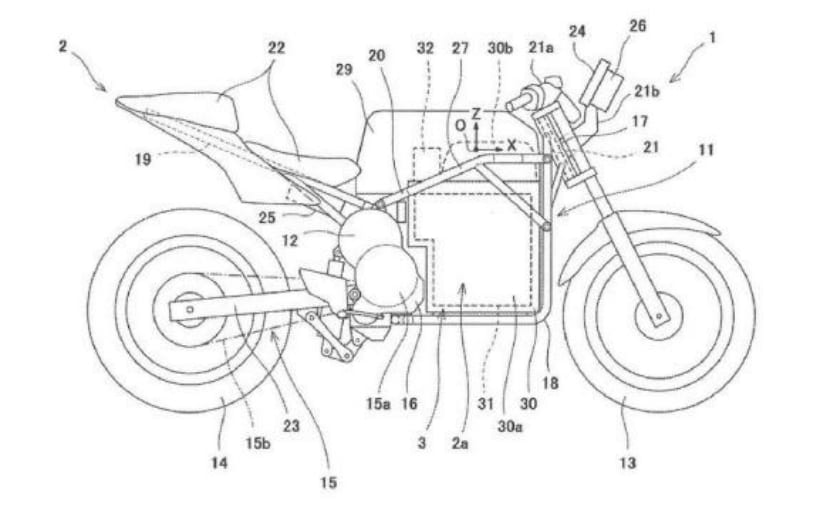 The patent images show the Kawasaki Endeavour electric motorcycle with the bike's frame, motor, battery, gearbox and parts of the frame. But more than showing the details and components of the bike, what the latest patents reveal is how the bike will be delivered to customers. One of the patent images shows a complete timeline of sorts, showing a bike without the battery or control unit being transferred to a location, presumably the dealership. Once there, the battery and control unit are shown as being fitted before the customer collects the bike. 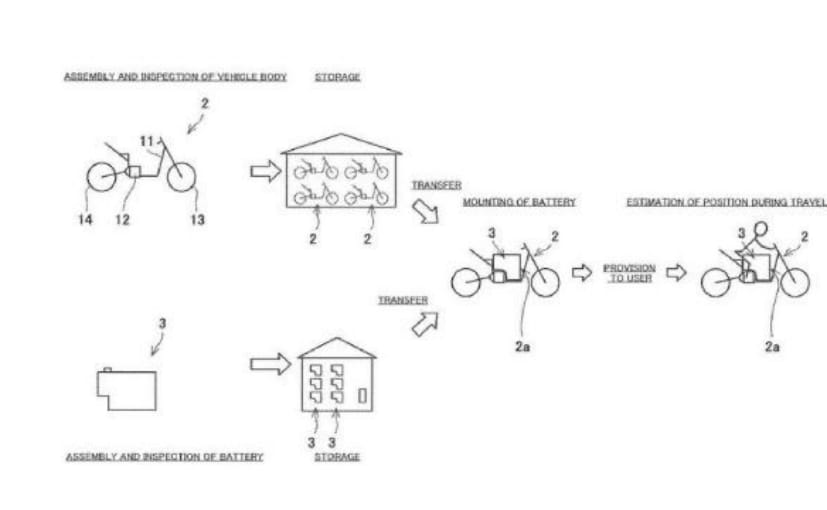 What the patent images reveal is not necessarily a finished bike, but showing a modular process of shipping the bike to the end user. This may mean one of two things - either to meet and work around complex regulations of shipping high power electrical components, or to manufacture and assemble part of the bike at the dealership level, while the main electronics are manufactured elsewhere. Either way, what the patent images do point to, is the fact that Kawasaki may be seriously looking at launching the Endeavour electric motorcycle, and all that remains to be known is when. 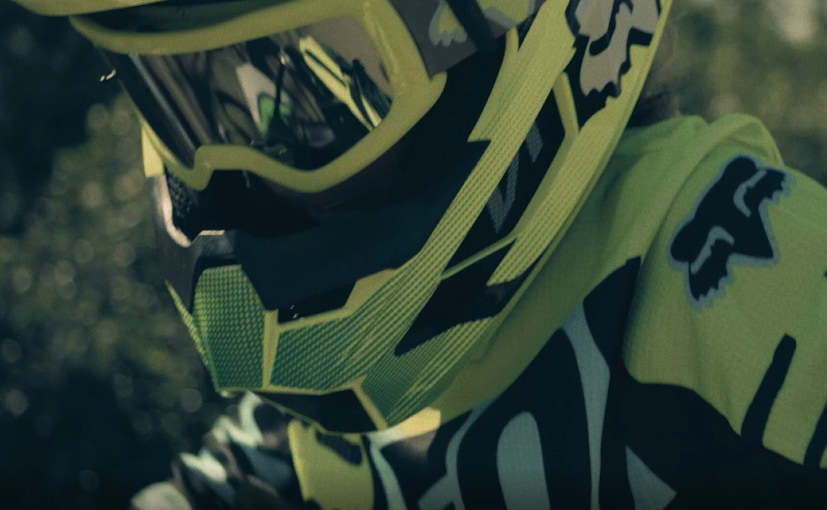 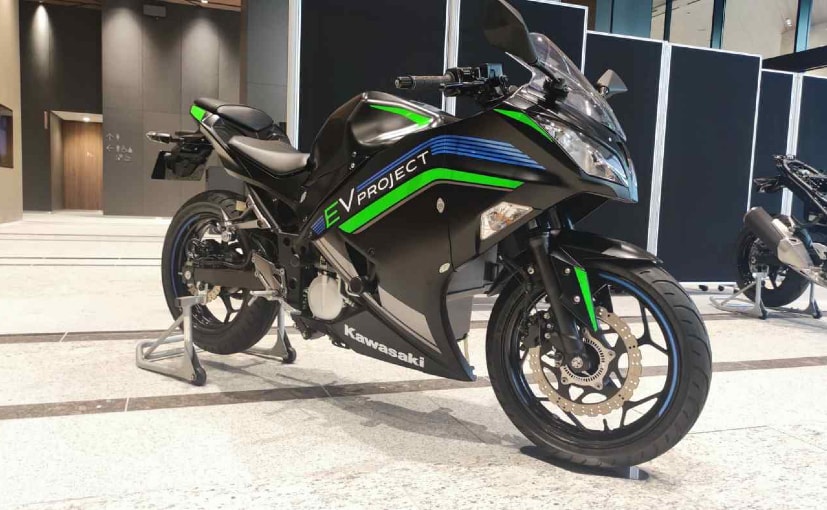 Kawasaki To Become All-Electric By 2035