Lightning Strike Electric Superbike Details Out; To Be Launched In USA First

Electric two-wheeler manufacturer, Lightning, has introduced its new and more affordable electric superbike named Strike. Here are some more details about the motorcycle. Lightning is an electric two-wheeler manufacturer which specialises in making performance electric bikes. Since 2009, it was manufacturing and selling only the LS-218, which is an electric superbike and has a hefty price tag as well. But, the Lightning Strike (apt name) will be more affordable and has been developed from the learnings that the company derived from the LS-218. The Strike gets a liquid-cooled AC induction motor which pumps out the equivalent of 88 bhp and a massive 244 Nm of peak torque, which is unheard of in common production superbikes. The Strike also gets a 10 kWh battery with a 3.3 kWh on-board charger. 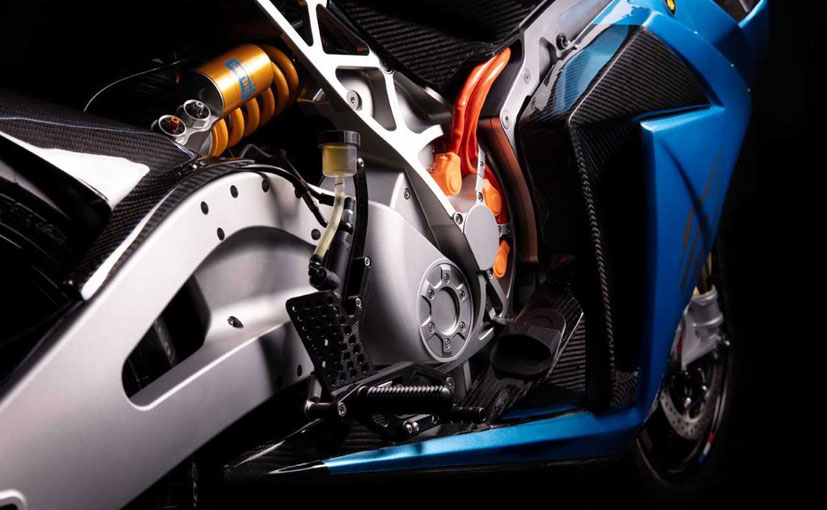 (Lightning will launch the strike in USA first, and later expand into Europe)

Lightning says that the Strike has a range of about 110 km - 160 km. And a big part is played by the aerodynamic fairing. The company says that the fairing helps in achieving a 30 per cent reduction in drag compared to similar models without the fairing. Also, the motorcycle just weighs 206 kg, which is tame for an electric superbike. 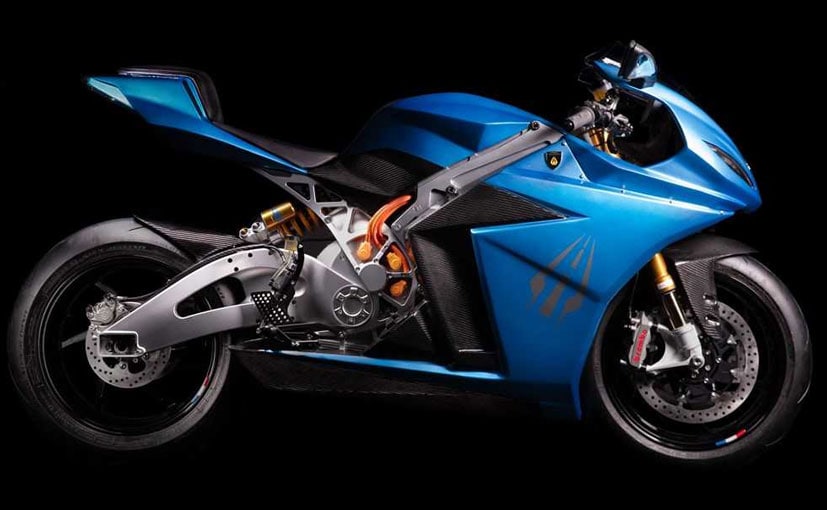 (The Lightning Strike will be offered in 3 variants; Standard, Mid & Carbon)

Lightning will offer the Strike in three variants, Standard, Mid and Carbon. The prices for Lightning Standard start at $12,998. The Lightning Mid gets a bigger 15 kWh battery pack which increases the range to 190 km - 240 km. The Mid is heavier by 4.5 kg and is priced at $16,998. The last and the most expensive Strike is the Carbon variant which has a 20 kWh battery, which increases the range to a further 240 -320 kilometres. The on-board charger is also bigger unit at 6.6 kWh and it is also compatible DC level 3 fast-charging, which promises a range of 150 kilometres in 20 minutes of charging. The weight of the Strike Carbon is 219 kg and of course the price also goes up, at $19,998. Of course, the company will also mix and match features for customers. The Lighting Strike will go into production in July 2019. USA will be the first market where the motorcycle will be launched and the company will expand into Europe towards the end of 2019.