Industry stalwart R C Bhargava, Chairman, Maruti Suzuki India believes that despite reluctance seen until now, the government is finally ready to help the auto sector that has been reeling under an unprecedented slowdown.

View Photos
The auto industry witnessed a 35 per cent decline in volumes in July 2019, the lowest in 19 years

The Modi government is finally looking to step in and take some action to help the beleaguered auto sector. This is the firm view of Maruti Suzuki Chairman R C Bhargava, a respected voice regarded by many as an industry statesman. Speaking to carandbike, the Maruti Chairman said he believes that despite several prior requests and demands of the sector having fallen on deaf years, the industry can now look forward to an intervention. And it is likely to come from the highest echelons of the government.  R C Bhargava said, "The Prime Minister has become aware and taken cognisance of the things that are happening. And the Finance Minister has also become fully aware of the crisis, and she knows it affects the economy, the budget, tax revenues and everything. (So) I think we should expect government intervention. But the government has to become aware of all the factors that have happened, like the states imposing (higher) road tax, insurance, banks doing something. I think all these things have to be attended to. I have confidence that the Prime Minister and Finance Minister - if anybody can make this change - these are the two persons that can make it change." Whether that help will come in the form of a GST tax cut remains to be seen. And Mr Bhargava refused to speculate on what exactly Prime Minister Narendra Modi or Finance Minister Nirmala Sitharaman may choose to do.

The year-to-date sales between April-July 2019 saw a 21 per cent drop in volumes, according to data by SIAM

It was just last week that Mr Bhargava had joined a delegation of other senior industry executives to call on Finance Minister Sitharaman, to appeal on behalf of the whole sector. Their key demands included a reduction in the GST rate from the current 28 per cent to 18 per cent. SIAM also put forth a long standing demand for India to have a vehicle scrappage policy that incentivises the consumer to replace their existing vehicles and buy a new car in shorter cycles. At the time government sources had indicated a lack of enthusiasm to these proposals, as the feared was other sectors may also begin seeking similar concessions. But the automobile crisis has now taken on a more serious colour. 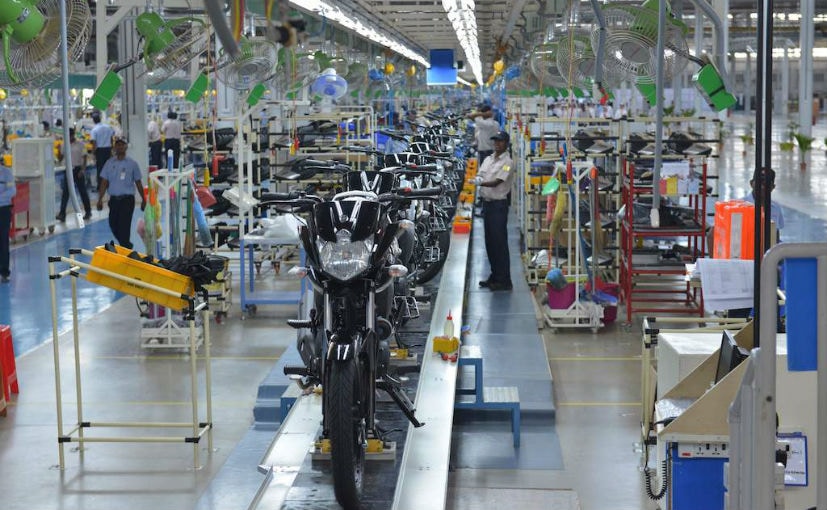 At stake are not just the mounting losses of revenue and profits but also a danger of losing more jobs than the 350,000 that have already been culled. Latest figures for sales in the month of July confirm that the worst is far from over - as overall vehicle sales plummeted 31 per cent year on year, with cars leading the slide down almost 36 per cent. In data that was released by SIAM or the Society of Indian Automobile Manufacturers, there was further bad news confirming the aforementioned job cuts. The dealer community has had to let go off 200,000 direct and indirect employees, auto component makers have fired nearly 150,000 people while auto makers have so far laid off 15,000 workers. But the projection is that unless something changes, and changes quickly - that job loss figure will balloon to 1 million or 10 lakh job cuts in the short term.