The Mercedes-AMG GT Black Series is now the fastest production car to lap the Nurburgring Nordschleife, with a lap time of 6 mins and 43.616 seconds, beating the previous record by just over 1.3 seconds, set by the Lamborghini Aventador SVJ. 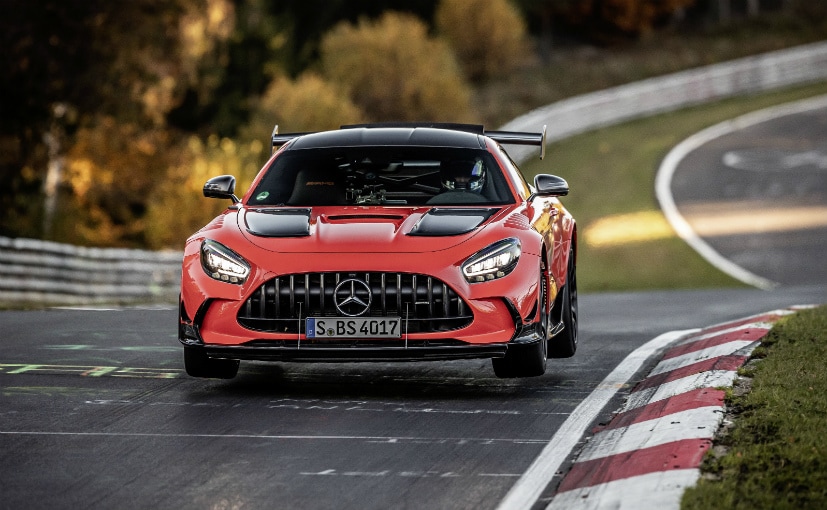 The Green Hell has a new king! The Mercedes-AMG GT Black Series dethroned the Lamborghini Aventador SVJ as the fastest production car to lap the Nurburgring Norschleife in Germany. The AMG GT lapped the iconic racetrack in a time of 6:43.616 mins, beating the Lambo's record by just over 1.3 seconds. The time was notarised and certified on the 20.6 km long track, without the straight section at T13. With the T13 straight, the time was 6:48.047 mins. Mercedes-AMG says that the attempt was made in less than ideal conditions with the track temperature at 10 degrees and not being fully dry in certain patches. The car could have gone even faster according to the company. 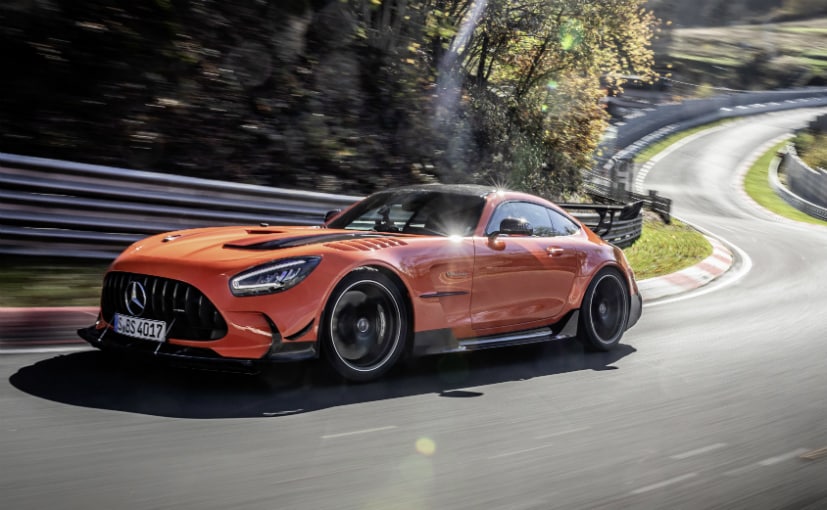 The man driving the car was Mercedes AMG GT3 racecar driver Maro Engel who reached speeds in excess of 270 kmph on the Kesselchen section and 300 kmph on the Dottinger Hohe straight. Mercedes had set up the AMG GT Black Series as it would on any other regular AMG GT. The carbon fibre front splitter was extended to the 'race position' and the lower and upper wing blades of the rear spoiler were adjusted in the 'middle position'. 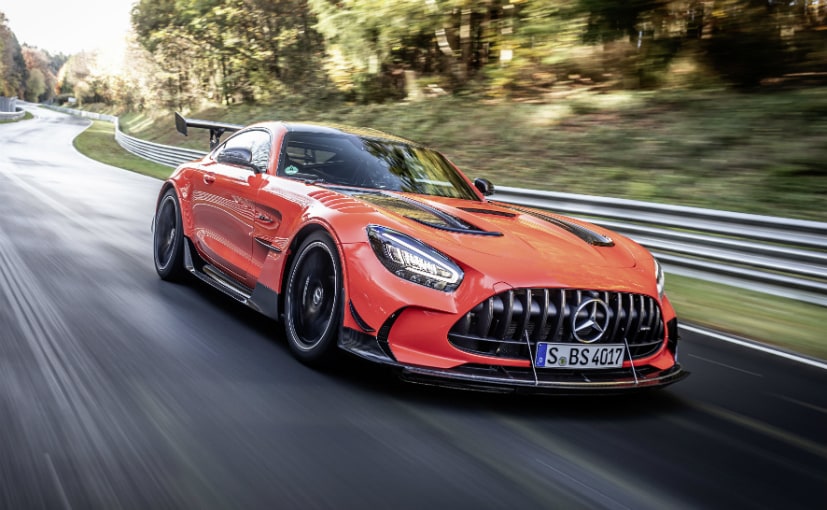 The front and rear suspension were lowered by 5 mm and 3 mm. The camber was adjusted to the maximum possible values of negative 3.8 degrees at the front axle and negative 3 degrees at the rear axle. The anti-roll bars were set to the hardest setting and the traction control was set between '6 and 7' from a total of 9-step adjustment. (The car was driven by Maro Engel, a racecar driver for AMG GT3)