MG Motor India is talking to other car manufacturers in India such as Volkswagen and the Mahindra Ford alliance, in order to begin contract manufacturing.

One of the fall-outs of the tension between India and China is Ladakh is the increased government scrutiny and dissent towards Chinese companies, be it electronics or in this case, automobiles. MG Motor India identifies itself as a British brand, but is a subsidiary of SAIC, a Chinese automotive brand. And it may be a possibility that the China connection may begin to create troubles for MG Motor India. A Times of India report says that MG Motor India is in talks with other car manufacturers like Volkswagen and Mahindra-Ford alliance for contract-based manufacturing. According to the latest updates in FDI norms, any company of Chinese lineage will have to take permissions/approvals from the Department for Promotion of Industry and Internal Trade for making fresh investments in India. 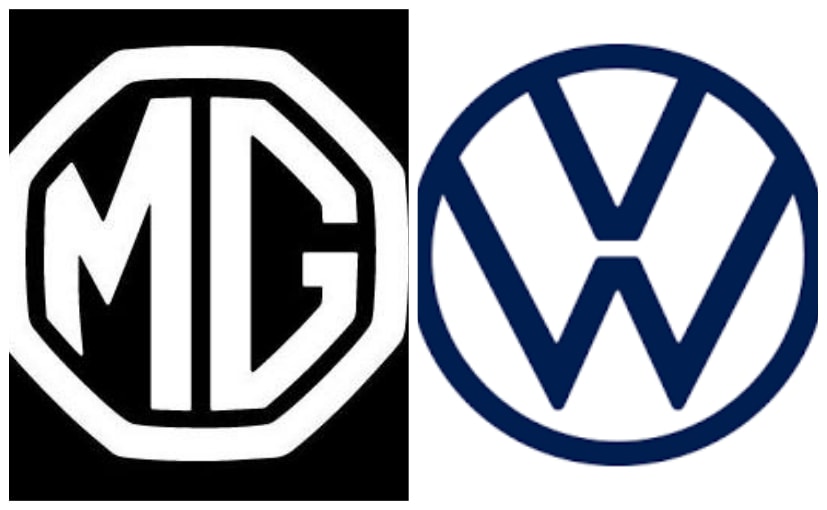 (There is a better possibility of MG partnering with Volkswagen Group as it is an international partner of the SAIC Group, of which MG is a subsidiary too)

A source familiar with the matter told Times of India that MG is looking to source vehicles from other companies in a bid to enter contract manufacturing and work around the Indo-China situation. The source suggests that the conversation between MG and the other two OEMs are quite serious and not casual. SAIC Motor is also a partner of the VW Group and the TOI report suggests that at the moment it is likely that MG Motor India may go with Volkswagen. 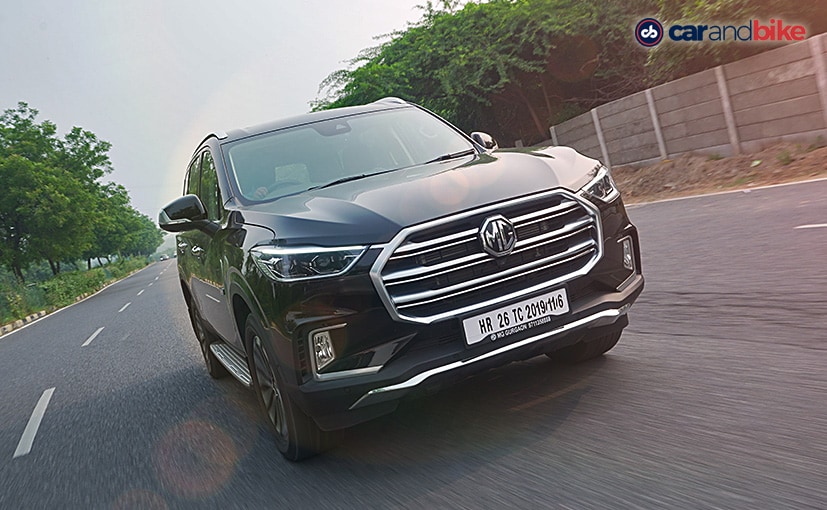 (The next launch from MG will be the Gloster SUV)

The company is yet to ascertain where the synergies will work out to better. Plus, Mahindra already has an alliance going on with Ford. The source also suggests that Volkswagen will be happy to partner with MG and help the company to expand their idle manufacturing capacity at the Halol plant.

Team carandbike has reached out to MG Motor India along with Mahindra, Volkswagen and Ford for a comment and Volkswagen has responded by saying that 'we do not comment on market speculation'. We shall update you as we hear from the other companies. Keep watching this space for further updates.

F1: Bottas Beats Hamilton For Pole At Imola
38 minutes ago

Hyundai Reveals Its Smallest EV Yet
8 hours ago

F1: Kimi Raikkonen To Race In 2021 As Alfa Romeo Announce Driver Line-up Next Season
8 hours ago