The Union Government has asked the states and Union territories to give their views if cashless treatment can be provided to all victims of road accidents in the country. 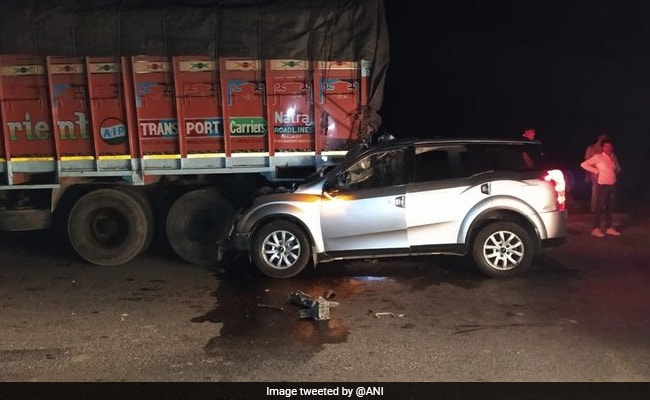 View Photos
The scheme is designed to provide access to quality care irrespective of paying capacity.

The Union Ministry of Road Transport and Highways has prepared a blue print for implementing the scheme of cashless treatment of motor accident victims. The Motor Vehicles act 2019 has already had a mention of the same and the proposal also includes treatment of victims during the crucial golden hour, something which will help save thousands of lives. India has one of the worst fatility rates in the world when in comes to road accidents. In 2018, around 1.5 lakh people lost their lives across the country due to road mishaps. In 2018, around 1.5 lakh people lost their lives across the country due to road mishaps.

The Ministry has written to all states and union territories soliciting their views on providing cashless treatment to all victims of road accidents. There is also a proposal to create a motor vehicle accident fund which would be utilised for treatment of road accident victims and for payment of compensation to the injured or to the family of the person who has lost his/her life in hit and run cases. According to the Government, the proposed modalities of the scheme have been designed in a way that they allow access to quality care at the right time for all individuals, irrespective of their capability to pay. 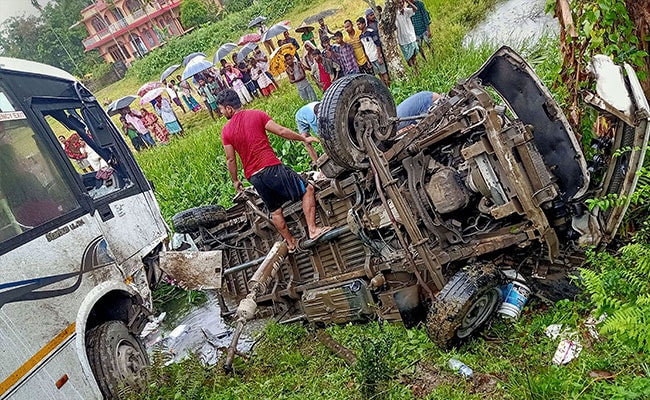 The National Health Authority has been entrusted to implement the scheme

The National Health Authority which is the nodal agency under the Ayushman Bharat scheme of the Central Government has been entrusted to implement the plan. The Authority has over over 21,000 hospitals across the country on board. A final decision on the subject will taken after July 10, 2020, the deadline by which all states and union territories have to respond with their suggestions.