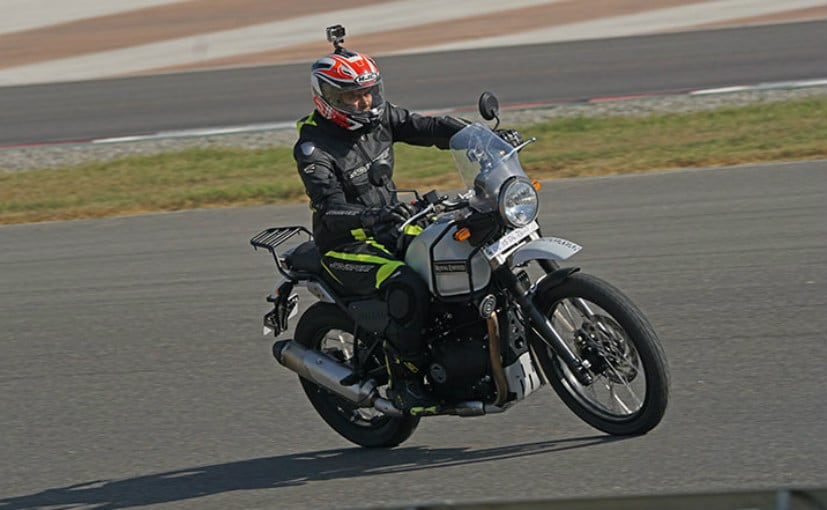 You've got to hand it to Royal Enfield. The Chennai-based motorcycle maker took a step out of its comfort zone and went on to make a motorcycle that no other manufacturer ever did. The result was the Royal Enfield Himalayan - a purely purpose-built bike. It could be credited with single-handedly creating a whole new motorcycle segment, the budget adventure touring class.

The Himalayan wears a lean-mean look, with its bare-bones design. The motorcycle has a sense of purpose, which is to go far and wide without being bothered about the terrain. The Himalayan is the first model where Royal Enfield has incorporated a monoshock at the rear, a counter-balancer, rubber-mounts for the engine, part-digital/part-analogue instrumentation and a tall stance. That's a lot of firsts there. 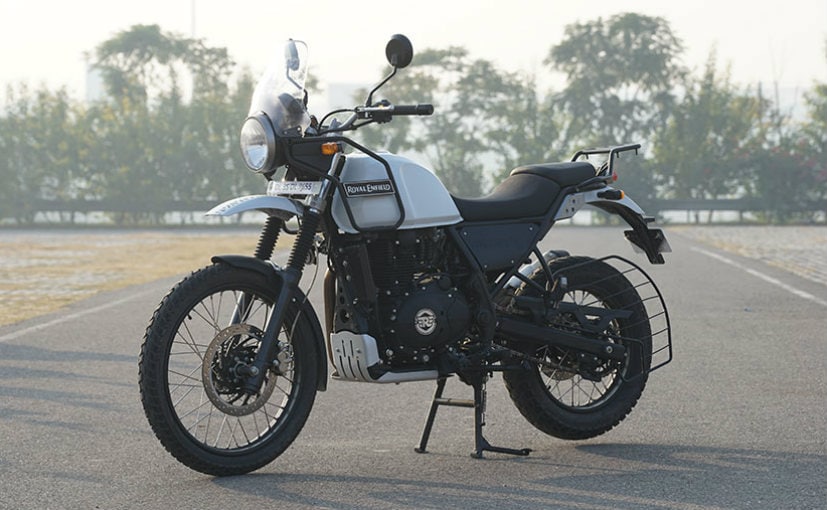 We have ridden the Himalayan and were impressed with its agility and ease of riding. The saddle can keep you comfortable for long hours and the handlebar-seat geometry too is upright, aiding in long distance touring. The all-new long stroke 411 cc engine might not be the most powerful but it surely packs a punch and makes the motorcycle manageable for people who are upgrading from a lower capacity motorcycle. The Himalayan is shod with Ceat dualsport tyres which work well on the road and off it in equal measure.

The Himalayan can be used on a daily basis and on those occasional or not-so-occasional long rides. It feels at home in the city and on the highway. It is, Royal Enfield's best ever endeavour till date and for that, it is the NDTV Motorcycle of the year up to 500 cc. The jury recognised not just the company's efforts but the product's own attributes too when reaching this conclusion and voting for it to win its class.