Sale Of EVs Increased Since 2020, Scenario would change in next 2-3 years, Gadkari

Union Road Transport Minister Nitin Gadkari has told Rajya Sabha that the sale of electric vehicles (EVs) have increased since 2020 in the country, and assured that the scenario would change in the next two to three years.
By carandbike Team 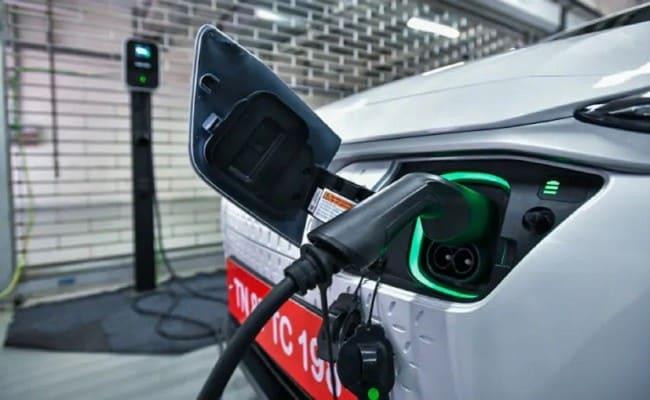 Union Road Transport Minister Nitin Gadkari on Wednesday informed Rajya Sabha that the sale of electric vehicles (EVs) have increased since 2020 in the country, and assured that the scenario would change in the next two to three years. The Minister, while replying to a query during Question Hour, said alternative power sources like "green hydrogen" are being focussed by the government across the country to get relief from pollution and emphasize on the sale of EVs are among those steps. Gadkari also says that several startups in the country are also working on alternate battery technologies.

In line with Prime Minister Narendra Modi's idea of 'Aatmanirbhar Bharath' (self-reliant India), Gadkari said, the government will reduce import and within two years and the use of clean fuel, alternative fuel and biofuel will increase in the country.

Replying to the supplementary question of CPI (M) MP John Brittas about the Centre's model policy to promote EVs in India, Gadkari said that the Goods and Services Tax rate for EVs is only five per cent and that the government is finding ways for alternative power sources.

Union Ministed Nitin Gadkari said he would not commit any target towards the phase-out but the "game will change" in two-three years.

Noting that green hydrogen is being used across Europe, Gadkari called it the "fuel for the future", and that the government is committed to ecology and the environment.

Asked by Congress MP Jairam Ramesh "whether the government has a plan to phase-out petrol and diesel vehicles in the country over the next few years", Gadkari said the government has launched "scrapping policy to tackle the issue. He also says the shift towards EV would be a natural choice of people because of its benefits".

However, the Minister said he would not commit any target towards the phase-out but the "game will change" in two-three years.

In its bid to accelerate the adoption of less-polluting vehicles in India, the government has tripled its budgetary allocation for the scheme to subsidise the purchase of electric vehicles.

As per the budget document, the subsidy under the Faster Adoption and Manufacturing of Hybrid and Electric Vehicles (FAME) for fiscal 2023 is projected at Rs 2,908 crore, or more than three-and-a-half times the allocation of Rs 800 crore for this fiscal year and almost nine times higher than Financial Year 2021.

Demand for electric vehicles is already growing and the government is seeking to accelerate it.

According to data from the government's Vahaan portal, India registered 311,000 battery operated vehicles (BOV) in 2021, compared with 119,000 the previous year. 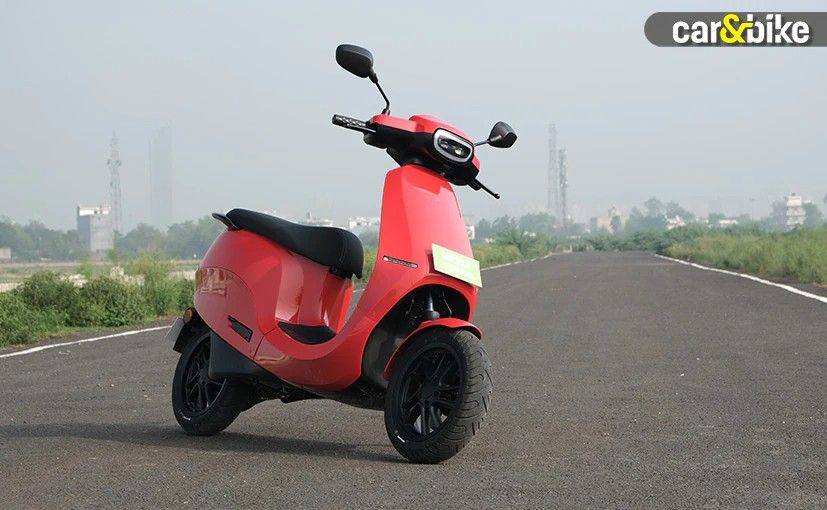