Pushed by the 650 Twins, the Himalayan and the latest Meteor 350, Royal Enfield's exports grew a whopping 82 per cent in December. 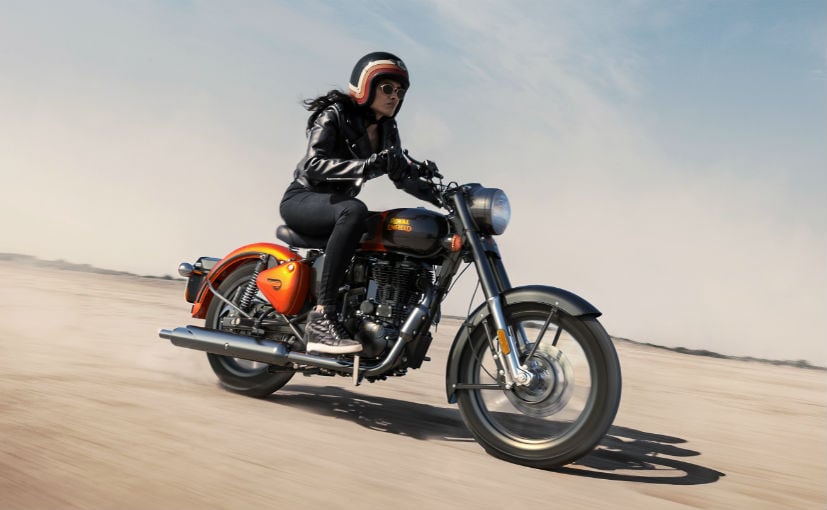 The export numbers of December 2020 suggest that Royal Enfield seems to be pushing ahead gradually with overseas sales. Although volumes are still low, with just over 3,500 motorcycles sold in overseas markets, the number is a massive 82 per cent increase over just 1,927 motorcycles exported in December 2019.