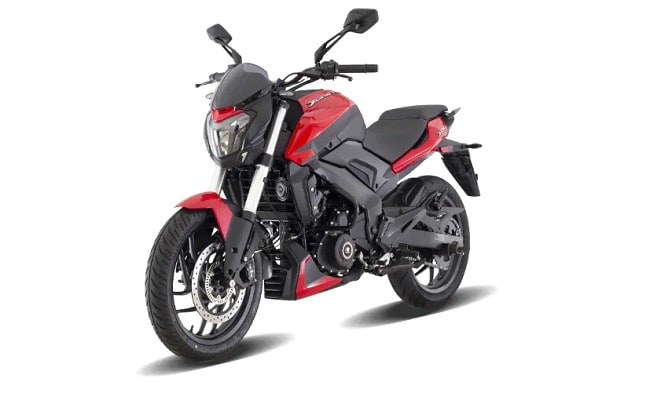 Bajaj Auto has released its monthly sales data for December 2020, during which, the company's overall sales stood at 3,72,532 units. Compared to the 3,36,055 vehicles sold during the same month in 2019, Bajaj saw a Year-on-Year (Y-o-Y) growth of 11 per cent. However, compared to the 4,22,240 units sold in November 2020, the company saw a Month-on-Month decline of almost 12 per cent. This difference could be attributed to the higher number of vehicles sold during November, because of the festive period. At the same time, in December 2020, Bajaj Auto saw its highest-ever export numbers, which stood at 2,32,926 units, a healthy 27 per cent growth compared to 1,82,892 vehicles exported in during the same month in 2019. Bajaj, which is India's largest exporter of motorcycles, has also witnessed its highest-ever two-wheeler exports last month. In December 2020, the company exported 2,09,942 motorcycles, a massive 31 per cent growth compared to 1,60,677 two-wheelers exported during the same month in 2019. On the other hand, commercial vehicle exports saw a decent 3 per cent growth at 22,984 units, as against 22,215 CVs exported in December 2019.