The update is just limited to the new paint job. Under the skin it's the same Volkswagen Polo we have been familiar with for a while now. 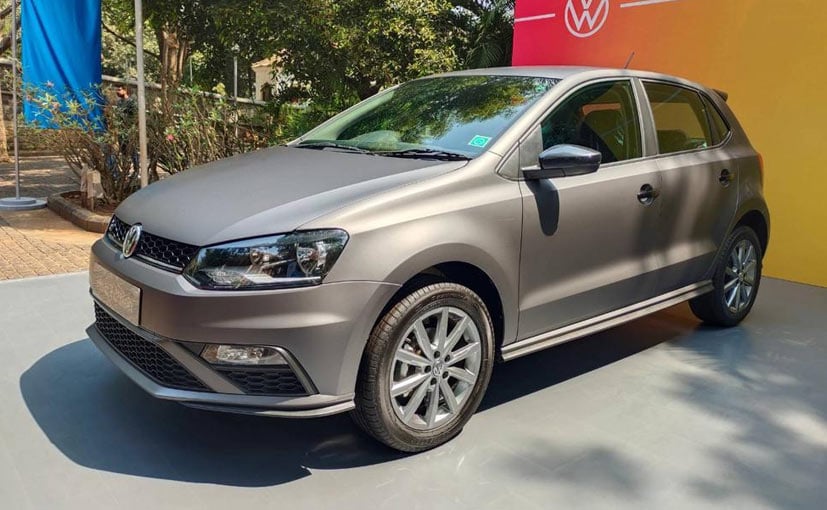 View Photos
The Volkswagen Polo Matte Edition is based on the standard car.

Volkswagen has been sprucing up its Polo range in India of late in a bid to enhance its aspirational value. After the 'Turbo' edition that went on sale last month, Volkswagen has now showcased the Polo Matte Edition which looks downright dapper. We have to say that the brown matte finish has been executed very neatly on the Polo and it increases the visual appeal of the car by a notch, going very well with its hot hatch looks. The German carmaker is planning to launch this particular matte edition model around festive season in India. 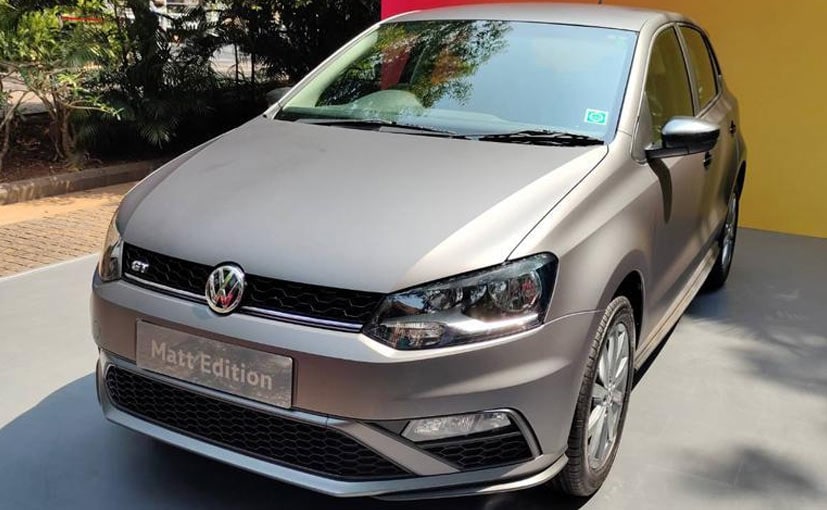 It gets the same 1.0-litre, three-cylinder petrol engine.

Now having said that, the update is just limited to the new paint job and under the skin it's the same Polo we have been familiar with for a while. With the BS6 version, Volkswagen India introduced its 1.0-litre three-cylinder, turbocharged TSI mill on the Polo which will continue to power the car. The Turbocharged Stratified Injection (TSI) technology brings that extra push of power. The motor is tuned to churn out 108 bhp and 175 Nm of peak torque and the car is offered with the six-speed manual transmission.

The cabin continues to come with same all-black interior with matching fabric upholstery in chequered design and the same dashboard layout. You get the same the touchscreen infotainment system as well, featuring Apple CarPlay, Android Auto and MirrorLink, along with Bluetooth, AUX-IN and USB connectivity. Also it gets the 'Climatronic' automatic air-con system. List of safety equipment on board includes dual front airbags, ABS with EBD, anti-pinch power windows, rear parking sensors and auto-dimming interior rear-view mirror among others.