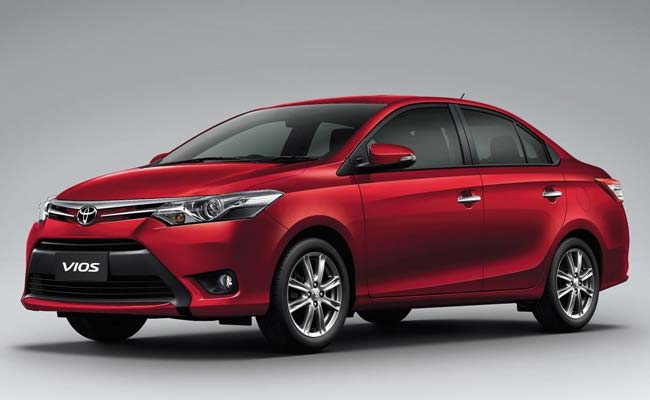 Toyota is planning to launch the Vios in India, reports a Japanese news agency Nikkei. The report also says that the company might discontinue the Etios brand by 2020 and focus on a bigger car like Vios instead, which globally competes against the Honda City.

Launched about 4 years back in India, the Etios failed to attract buyers despite the fact that it belongs to the sub-compact sedan segment that has cars like Maruti Suzuki Swift Dzire, Hyundai Xcent and Honda Amaze. 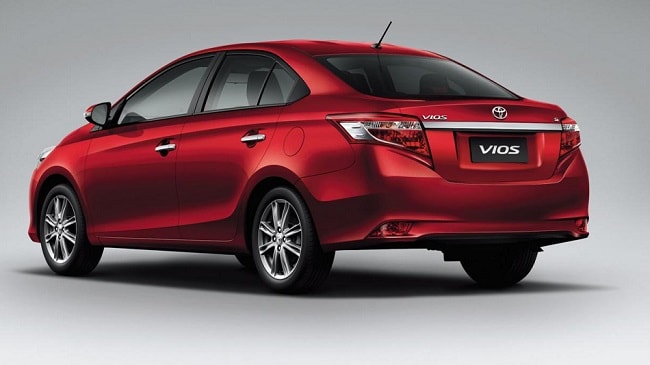 Although Toyota hasn't decided on the scale of investment yet, it plans to start using free production lines at its factory to manufacture around 50,000 units a year. By the year 2020, production of the Etios will come to an end and will be fully replaced by the Vios, Nikkei added.

Toyota Kirloskar Motor, the Indian subsidiary of the Japanese automajor hasn't officially said anything about this, but the company did reveal its intention to focus on bigger cars instead of mass-market segments. Two small cars that the company has already tried its luck with are Etios Sedan and Etios Liva hatchback, and both of them are struggling to lure buyers today. 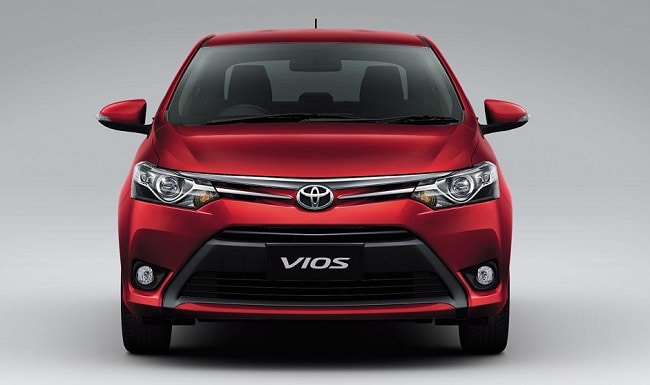 The new-generation of the Vios shares its design with the Corolla and Camry and features a similar front-fascia. The engine options that might be offered with the Vios are 1.5-litre petrol and 1.4-litre diesel, both mated to a 5-speed manual gearbox.