Patent images reveal that Yamaha may be exploring different places for positioning the charging socket in the company's under-production range of electric bikes. 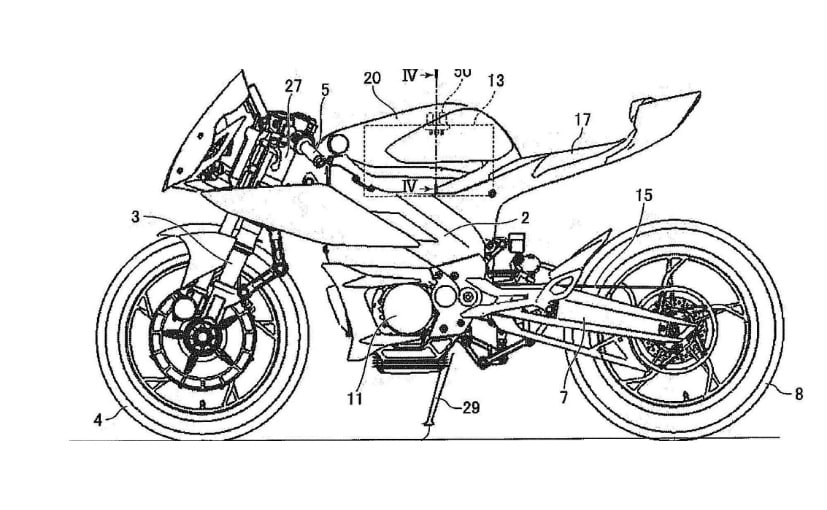 Yamaha has filed a series of patent applications hinting that the Japanaese motorcycle manufacturer is currently busy working on a range of different electric bike designs. The latest design patents do not point out what kind of electric motor or battery is going to be used, but rather where the charging socket is going to be placed. The images reveal several options on the placement of the charging socket - in fact, at least three potential socket positions, each on a different style of bike. 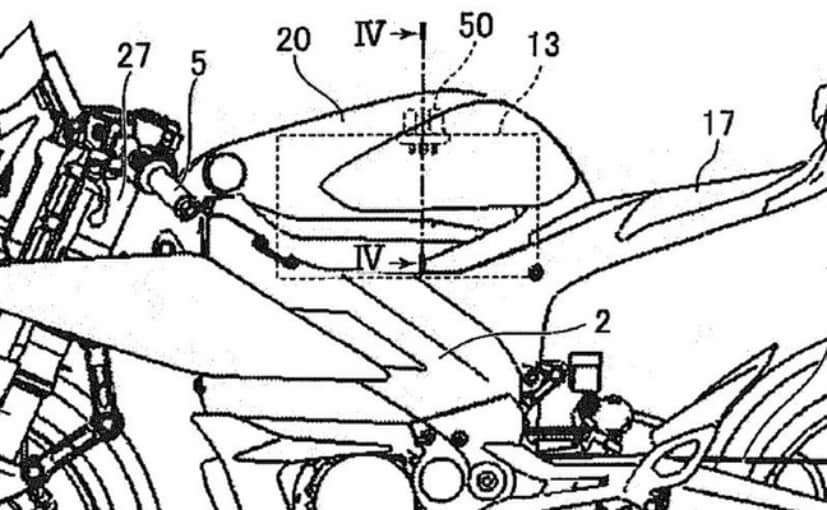 The patent designs show different positions of the charging socket

Yamaha is believed to be working on both electric scooters and motorcycles, but it's still not clear what exactly the electric two-wheeler line-up will eventually showcase. One design reveals the rather conventional position of the charging socket, where the conventional fuel tank is, but positioned off-set towards the right. The idea is to have the charging socket on "top" of the bike, while the bike is tilted to the left when it's parked on the side stand. 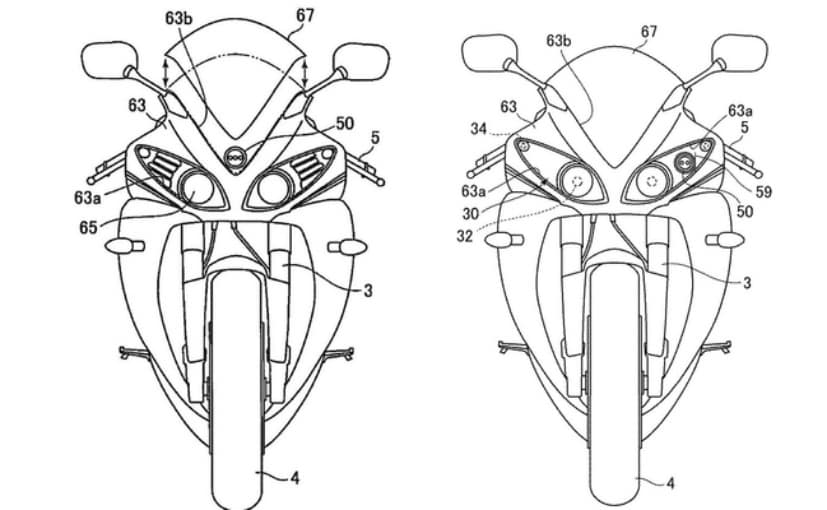 An alternate position of the charging socket is hidden just under the instruments or positioned near the steering head. Another design shows a slightly larger electric naked bike, with the charging socket placed under the pillion seat. Yet another design shows a full-faired electric sportbike, positioning the charging socket either at the base of the windshield on the bike's nose, or inside the headlight assembly. The representative patent images don't really reveal the design of the electric bikes under production, but it's clear that Yamaha is working on a whole range of different electric bikes - with different powertrains and styling.