Yamaha May Be Planning An Electric Trials Bike

New patent filings by Yamaha suggest that a new trials bike which is all-electric could be in the making. 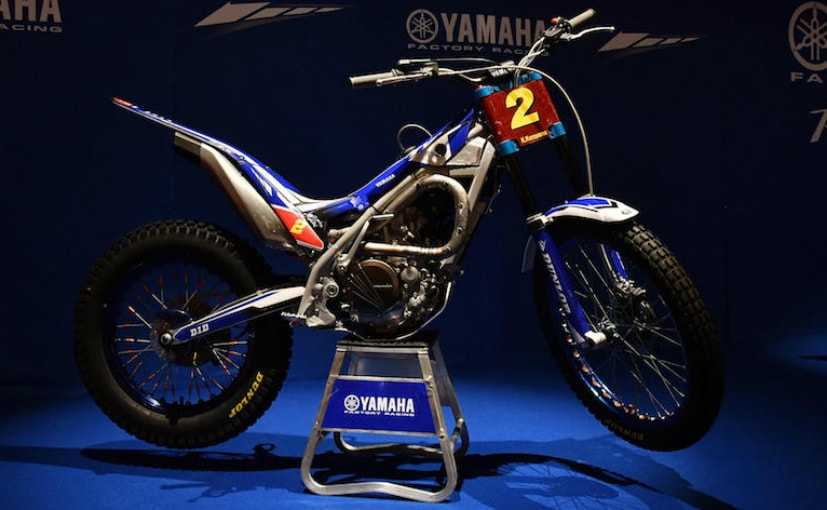 Yamaha has filed a trademark application for TY-E, which is expected to be used for a new electric trials bike. The TY name is used for Yamaha's trails bikes for more than four decades, producing machines ranging from 50 cc to 350 cc. Yamaha is already backing a factory team of riders using the TYS250fi model in the Japanese national championship. The introduction of the FIM's Trial-E Cup has prompted a handful of manufacturers to invest in the development of electric trials bikes, and from all indications, Yamaha seems to be getting ready to grab a piece of the action in this genre.

So far, there's no word on when we can expect to see a finished product, but the intent seems to be clear, with Yamaha looking to enter the FIM's Trial E-Cup, which was introduced last year as a single event, but expanded this year to two events, one in Auron France and the other Comblain au Pont, Belgium. More information is expected about Yamaha's TY-E model in some time to come, but the writing seems to be clear that electric powertrains will become increasingly important and over the next decade, pretty much all genres and segments of motorcycling will have some sort of electric powerplants in production.