The third-generation Mercedes-Benz GLS has been launched in India in both petrol and diesel engine options, and like the previous model, the new one too will be locally assembled at the Chakan plant. Both models are priced at Rs. 99.90 lakh. 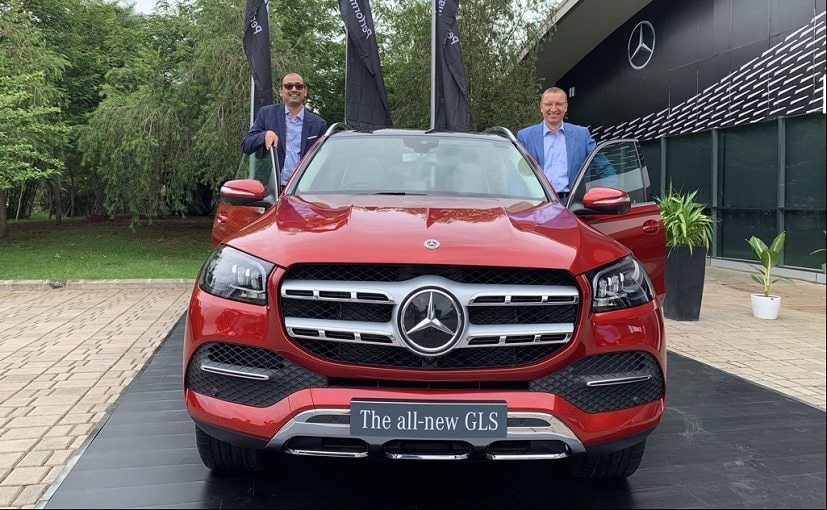 The new generation Mercedes-Benz GLS has officially gone on sale in India today and it is priced at ₹ 99.90 lakh (ex-showroom, India). This is the third-generation model of the Stuttgart-based carmaker's flagship SUV that we finally see it in India. The new GLS will also be locally assembled at the company's Chakan plant and come in two options - GLS 450 4MATIC and GLS 400 d 4Matic, and both are priced at ₹ 99.90 lakh (ex-showroom, India). This is the third model from Mercedes-Benz India to get a digital launch under the COVID-19 lockdown, the first two being AMG C 63 and the AMG GT R. The new GLS competes with the likes of the BMW X7. 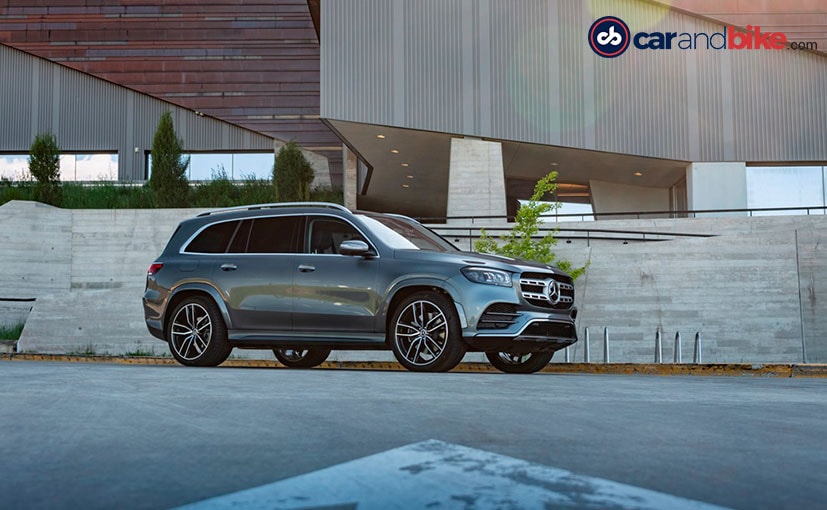 Now, we drove the new-gen Mercedes-Benz GLS last year in the US and have already told you a fair bit about the SUV. As if the massive footprint of the previous GLS was not enough, Mercedes-Benz has made the new one even bigger. The new-gen GLS is now 77 mm longer and 22 mm wider than before, and it also comes with a 60 mm longer wheelbase, which has aided in offering more cabin space, especially for the second-row passengers. On that note, it's also worth mentioning that the SUV for the first time comes with the option of a six-seater cabin, with luxurious captain seats for the second-row passengers. 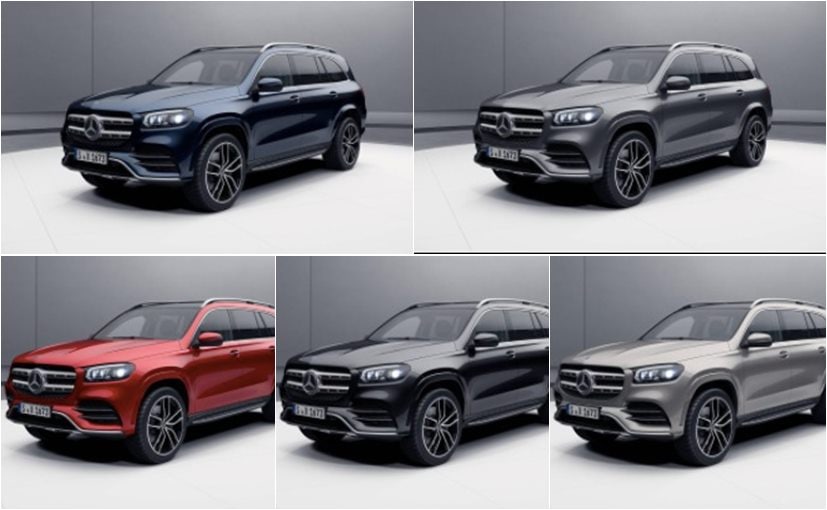 Visually, the new GLS features a bold octagonal grille, along with Multibeam LED headlamps as standard, featuring a total of 112 LEDs per headlamp and daytime running lights with three LED segments. The SUV also gets a chrome-plated under-guard in the front apron with large air inlet grille and the bonnet comes with two power domes. At the rear, the SUV comes with two-piece LED taillamps with a three-dimensional pattern, a simple-looking rear bumper with underbody cladding, silver skid plate, and dual exhaust mufflers with chrome bezels. The SUV comes in five colours - Cavansite Blue, Selenite Grey, Hyacinth Red, Obsidian Black, and Mojave Silver. 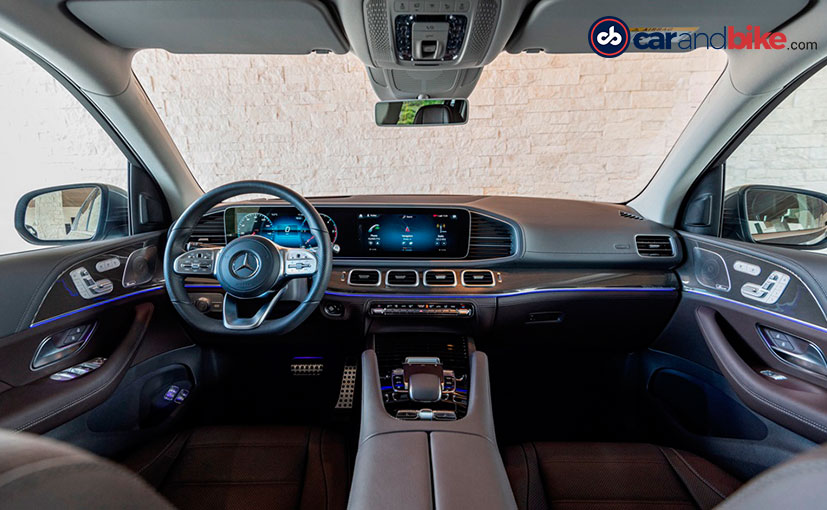 Inside, we have the signature larger, single unit touchscreen display with split screens for the infotainment and instrumentation. Of course, the SUV also gets Mercedes' latest-gen MBUX system along with optional rear-seat entertainment system, featuring two 11.6-inch displays for movie, music and internet enjoyment. For the first time, the SUV also comes with gesture controls. The system also gets additional connectivity system as part of the Mercedes Me connectivity system, including Geofencing.

It also gets the company's latest-generation driver assistance system, heated seats, 5-zone climate control, panoramic sunroof, and a lot more. The SUV also comes 11 USB ports, two wireless chargers (front and 2nd row), and rear seats that can be folded at the push of a button, expanding the boot space to a massive 2,400-litre. The AIRMATIC suspension also allows you the increase or decrease the height of the SUV at the touch of a button. The new-gen Mercedes-Benz GLS comes in both petrol and diesel engine options under the hood. The former, which is the GLS 450 4MATIC, comes with a 3.0-litre in-line six-cylinder engine comes with the EQ Boost featuring a 48-volt on-board electrical system and integrated starter-generator. The engine is tuned to make 362 bhp and 500 Nm of torque, with an additional 21 bhp and 250 Nm of torque available via EQ Boost over short periods. The diesel version, which is the GLS 400 d 4MATIC, comes with a 2.9-litre in-line six-cylinder oil burner that makes 326 bhp and 700 Nm torque.