The 2020 Mercedes-Benz GLS has made its global debut at the ongoing New York Auto Show 2019. The SUV is expected to be launched by the end of this year. 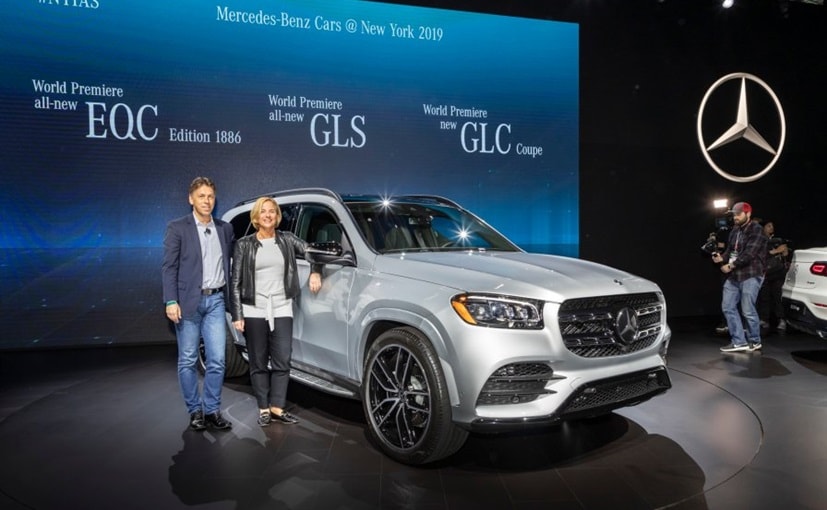 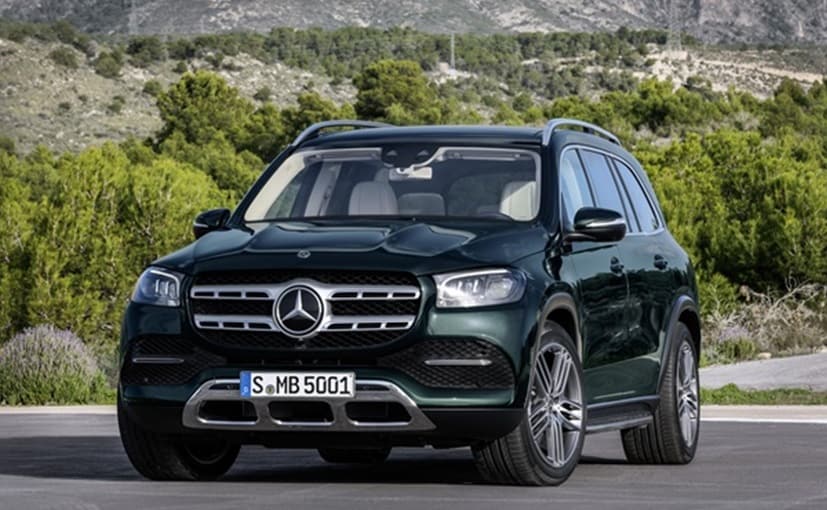 In terms of dimensions, the Stuttgart-based carmaker's flagship SUV in now 77 mm longer and 22 mm wider and comes with a 60 mm longer wheelbase, which has aided in offering more cabin space, especially for the second-row passengers. The seats in the third row can be lowered into the floor to increase the boot space (up to 2400 litres), while the seats in the second-row fold flat. Furthermore, a six-seater variant with two luxury individual rear seats in the second seat row is available for the first time. Visually, the 2020 Mercedes-Benz GLS comes with a bold octagonal grille, chrome-plated under-guard in the front apron with the bone-shaped air inlet grille, and the bonnet with two power domes. The GLS also gets MULTIBEAM LED headlamps as standard, with a total of 112 LEDs per headlamp and daytime running lights with three LED segments. At the rear, the SUV comes with two-piece LED taillamps with a three-dimensional pattern. 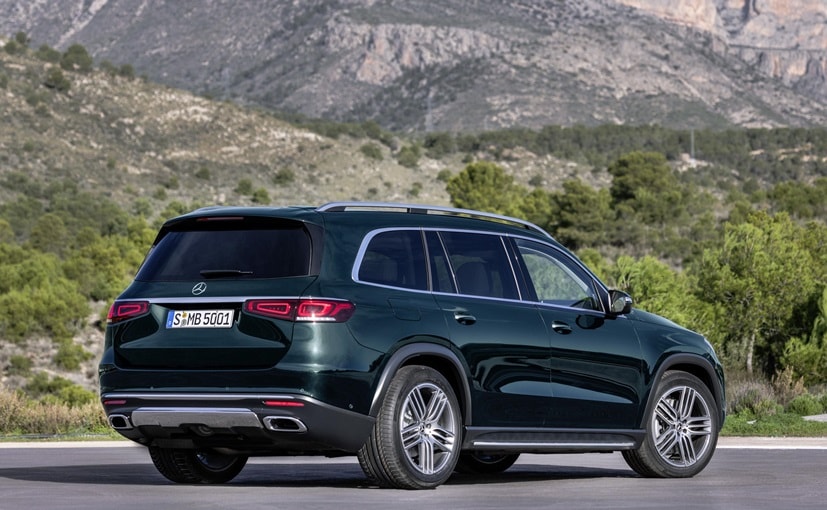 As for the interior, the cabin is all about luxury, combining the comfort of a Mercedes-Benz luxury saloon with the robustly progressive detailing of an SUV. The dashboard features a larger single unit touchscreen display with the right half functioning as an infotainment system and the left half as an instrument cluster. The SUV gets Mercedes' latest-gen MBUX system with rear seat entertainment as well, featuring two 11.6-inch displays for movie, music and internet enjoyment. 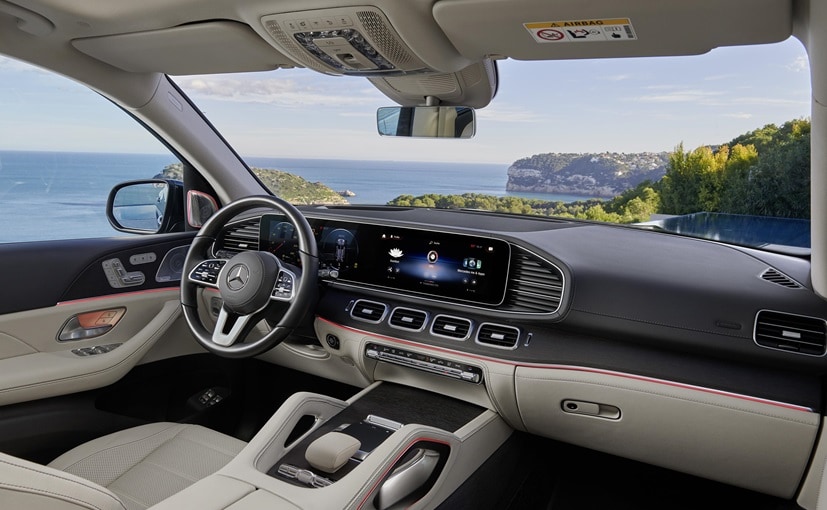 The GLS also gets Electrically adjustable seats throughout as standard, as is the Easy-Entry function, which makes it easy to get into and out of the third seat row. Also, the seats in the third row can be lowered into the floor to increase the boot space (up to 2400 litres), while the seats in the second-row fold flat. The SUV comes with heated seat function, and 5-zone climate control which comes as standard in the UK, this is in addition to a new Carwash function, which enables the car to be prepared for entry into a carwash with a single press of a button. 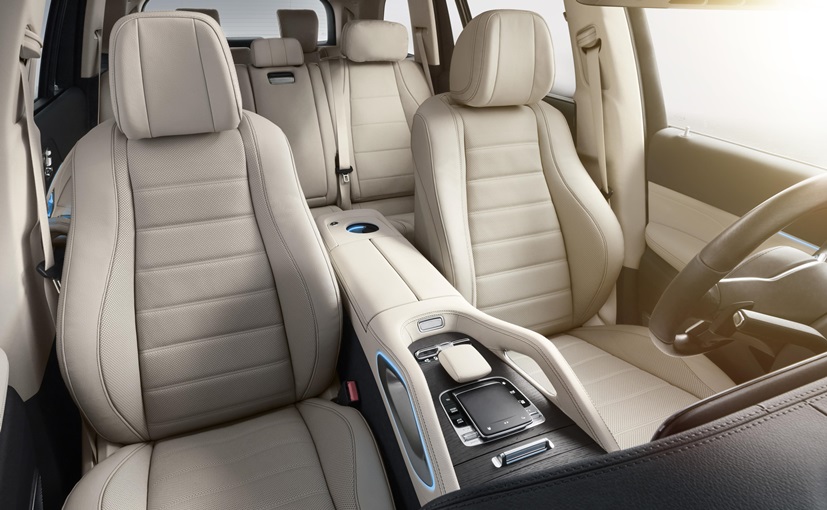 Under the hood, the 2020 Mercedes-Benz GLS offers the option of powerful six and eight-cylinder petrol engines that have integrated starter-generator and EQ Boost. Mercedes is also offering two diesel-engined GLS models powered by the OM 656, the six-cylinder in-line engine from the current engine family. The motor is available in two different power tunes depending on the market, but as of now, the company has shared the power figures for the GLS 400 d 4MATIC that makes about 330 bhp and 700 Nm torque. Of course, the SUV is also assisted by the carmaker's 4MATIC all-wheel drive system. The GLS also comes with the enhanced AIRMATIC air suspension system with Adaptive Damping System Plus fitted as standard.

Mahindra Alturas G4
₹ 28.69 - 31.69 Lakh *
View More
Subscribe to Our Newsletter
Over 1.5+ Lakhs subscribers
Thank you for Subscribing to Us
x