The 2020 Toyota Fortuner facelift, which recently made its global debut in Thailand, has been spotted testing in India for the first time without camouflage. The SUV was seen undergoing emissions testing. 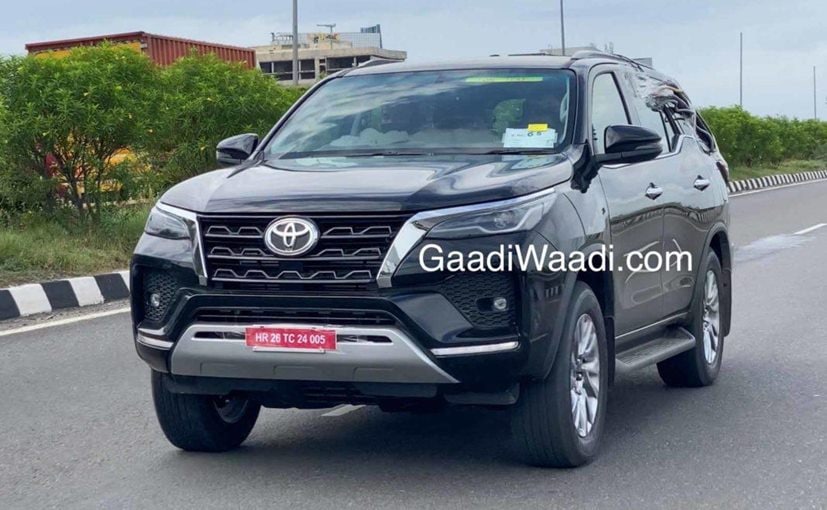 The 2020 Toyota Fortuner facelift was recently spotted testing in India for the first time, sans camouflage. It was just in June 2020 that Toyota officially unveiled the updated Fortuner in Thailand, and the fact the production SUV has already reached our shores, indicates the launch will happen sooner than we expect. Based on the emission testing apparatus attached to the test mule, it's possibly undergoing the final stages of testing, and Toyota might even launch the SUV in India by Diwali 2020.

In fact, speaking to carandbike in the recent episode of Freewheeling with SVP, Naveen Soni, Sr. Vice President, Sales and Service, Toyota Kirloskar Motor, said that there will be some new product action before the festive season. And the 2020 Toyota Fortuner could be it.

Visually, the new Toyota Fortuner facelift comes with a revised face with sharper features, a larger grille, and sleeker LED projector headlamps. The SUV also comes with a new front bumper with larger intakes, new smaller fog lamps, and a silver skid plate. The ORVMs have also been updated and the SUV comes with a set of new multi-spoke alloy wheel as well, while the rest of the profile remains largely unchanged. At the rear, the 2020 Fortuner facelift comes a set of updated LED taillights. In Thailand, Toyota also offers a range-topping 'Legender' variant with LED headlamps, black detailing, and a far more aggressive bumper with a massive air dam. 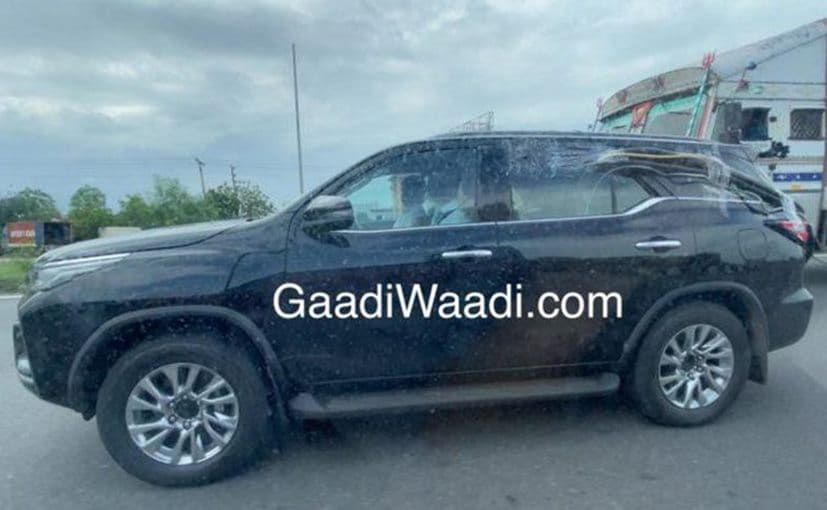 While we do not get to see the cabin in these images, based on the Thai-spec model, the interior of the facelifted Toyota Fortuner will be very similar to the existing model. However, updates will include a larger 8.0-inch touchscreen infotainment system that is equipped with Apple CarPlay and Android Auto and the instrument cluster has been moderately updated as well. Furthermore, the SUV gets electrically adjustable front passenger seats, along with other features like a wireless phone charger, LED ambient lighting, 9-speaker JBL audio system and a 360-degree view camera view. The Sportier Legender trim gets an even larger 9.0-inch touchscreen infotainment system. Standard safety features include seven airbags, Toyota's safety sense, collision prevention system, lane departure warning and radar-guided dynamic cruise control. 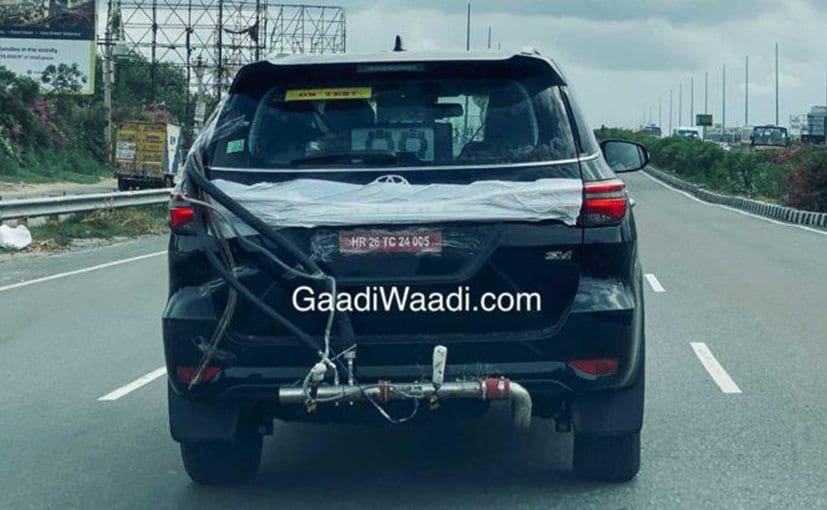 Under the hood, the 2020 Toyota Fortuner will continue to come with BS6 compliant petrol and diesel engines. While the former will be the 2.7-litre, four-cylinder motor that makes 164 bhp and 245 Nm torque, the diesel version will get the 2.8-litre engine which now offers more power and torque. Max power has been increased by 25 bhp offering a total of 201 bhp, while the torque output has increased by 50 Nm with the engine developing a peak torque of 500 Nm. Transmission choices will include a 6-speed manual and a 6-speed sequential automatic unit.