Apart from meeting Euro 5 regulations, Honda has given some minor cosmetic updates to the 2021 Honda CB1000R. 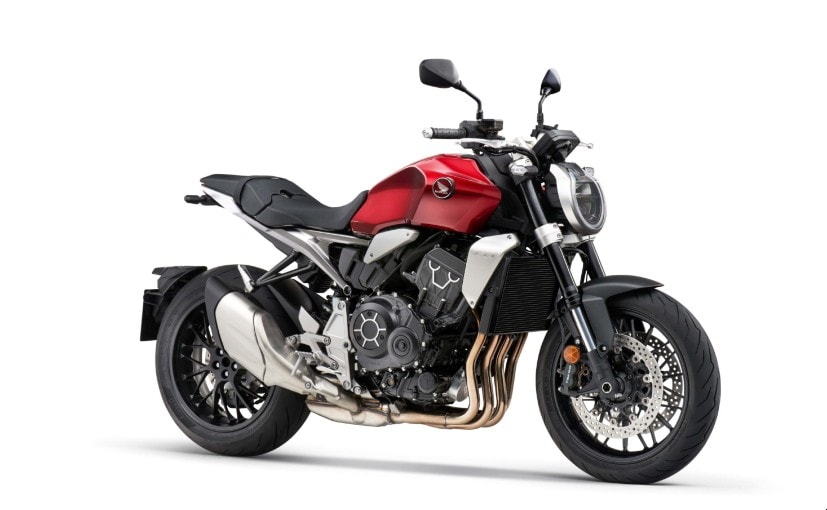 Honda has announced the 2021 Honda CB1000R, and although it's not an all-new motorcycle in the true sense, the CB1000R gets a comprehensive update, as well as meeting the new Euro 5 emission regulations. The updated 999 cc, inline-four motor makes 141 bhp which is slightly higher than the Euro 4 engine, and peak torque is a claimed 104 Nm at 8,250 rpm, with a 12,000 rpm redline for the engine. According to Honda, the only change in the new engine is the programming for the fuel injection system, which is why despite the Euro 5 update, the 999 cc inline four engine has actually managed to not sacrifice any performance. 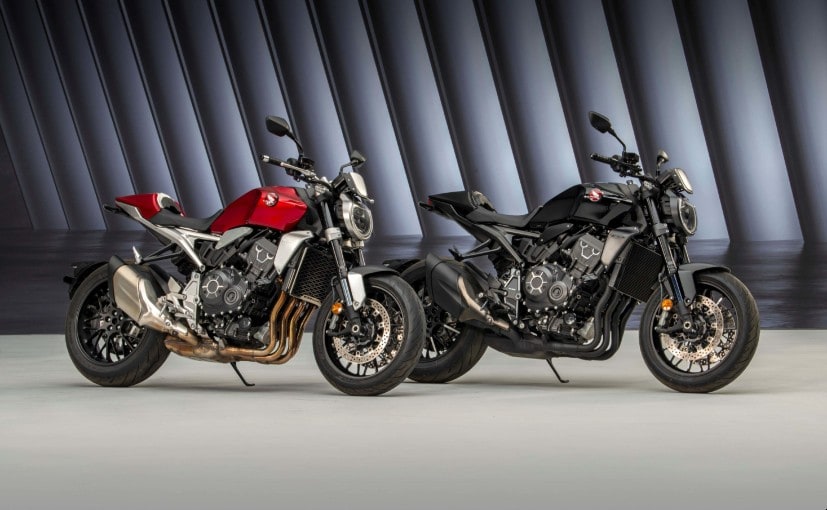 The bike remains mostly the same, but the 2021 CB1000R gets new bodywork, which adds some aggressive style to the litre-class neo-retro naked. The radiator frame and side plates shape has been reworked, and the bike is now fitted with a pair of w-spoke aluminium wheels. 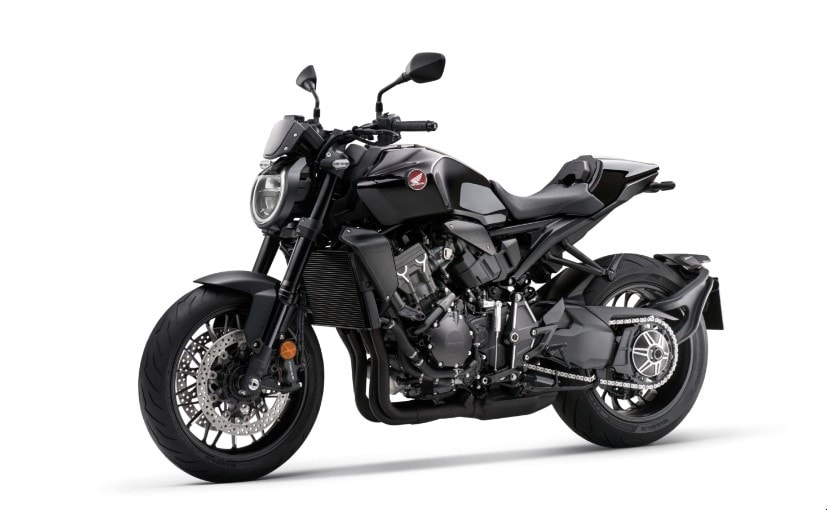 New headlight bezel, new TFT screen and new side panels on the bodywork

The 2021 Honda CB1000R gets a new headlight bezel, with a short screen that covers the TFT display. There are three power maps, three engine brake maps, and three levels of traction control, with the option of it being switchable. The ABS is conventional, without any inertial measurement unit (IMU), or cornering function. The 2021 CB1000R gets a USB charging port, and it also includes the new Honda Smartphone Voice Control system, like the one that made its debut on the Honda H'Ness CB 350 here in India. But you do need a helmet mounted headset to control the system, which needs to be acquired separately. 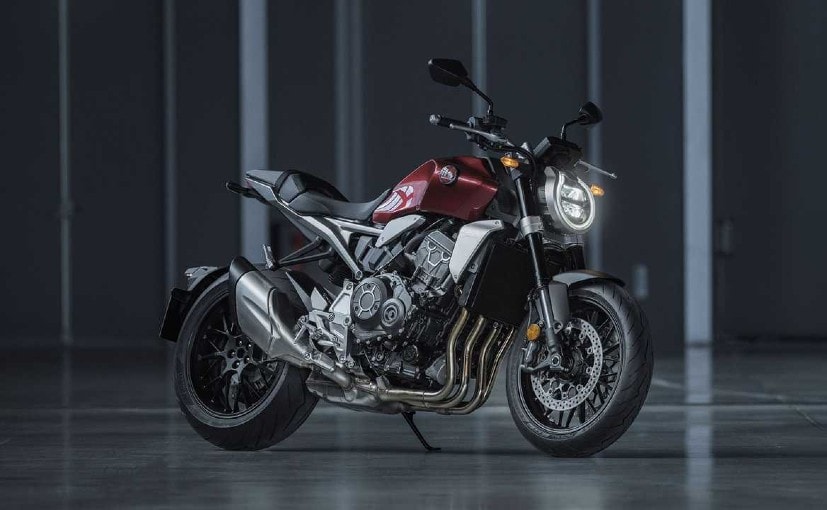 Suspension is handled by Showa Separate Function Fork Big Piston (SFF-BP) units, with a matching Showa shock, which is preload and rebound adjustable. Braking is handled by 310 mm rotors at the front with a 256 mm rear disc. The 2021 Honda CB1000R has a kerb weight of 212 kg, Also new for 2021, is the CB1000R Black Edition which is a blacked-out version of the bike, equipped with a standard quickshifter.