The 2021 Kawasaki KLX 300 dual-sport, and the KLX 300SM supermoto models have been announced for the US market only. 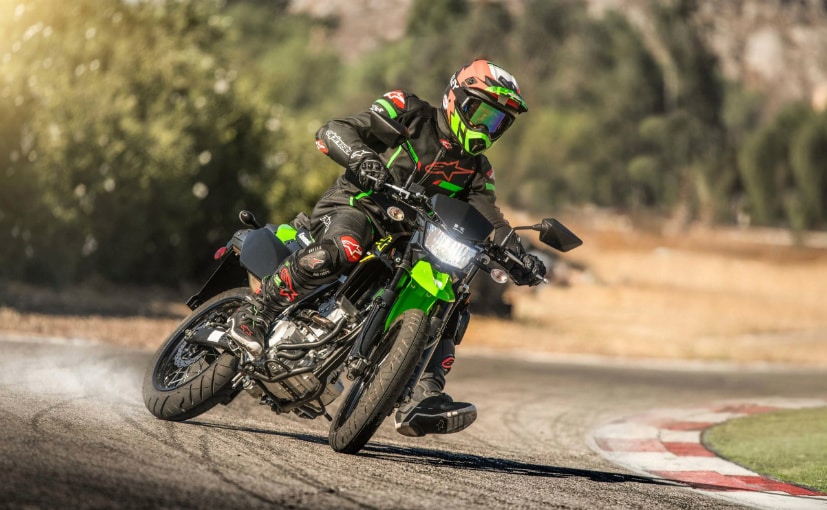 Kawasaki has announced a new supermoto model to its line-up in 2021, with the Kawasaki KLX300SM, along with the KLX300 dual-sport for the US market. Both bikes are targeted as inexpensive, fun-to-ride, lightweight machines, one for dual-sport use, while the SM for supermoto use, sliding around the rear on a tight, technical track. Both bikes are powered by a 292 cc, single-cylinder engine that has a 6 mm larger bore than the previous KLX 250s. The new engine features fuel-injection and electric start for added convenience. 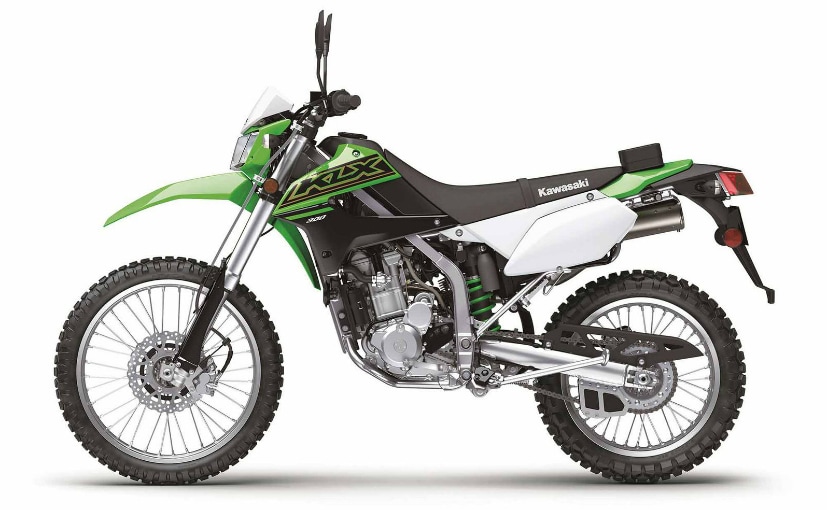 The Kawasaki KLX 300 has a 21-inch front and 18-inch rear wheel combination, with a 43 mm inverted fork which is adjustable for compression and has 254 mm of travel. The monoshock at the rear is adjustable for compression and rebound with 231 mm of travel. The bike comes with 249 mm of ground clearance, and just 137 kg kerb weight, with a 8-litre fuel tank. The 894 mm seat height will be kind of tall, from an Indian rider height standpoint, but the suspension will compress with a rider on board, and the KLX 300 promises to be a fun machine which will go head to head against the new Honda CRF300L. 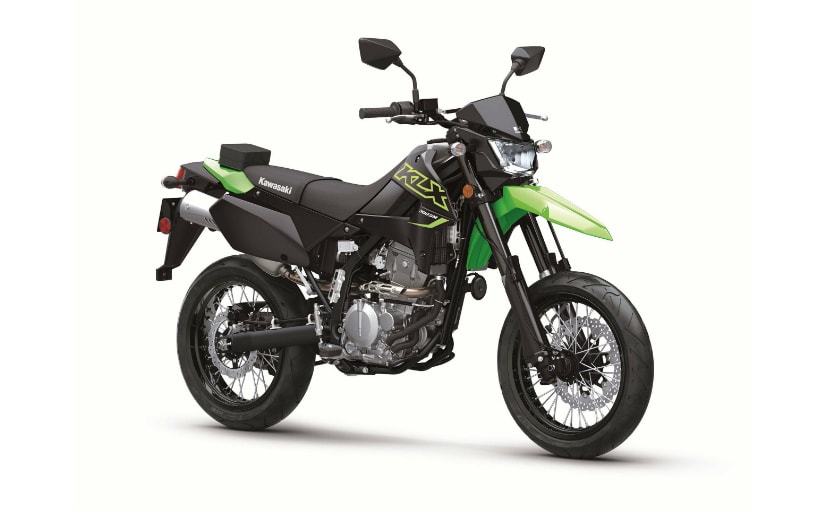 The Kawasaki KLX 300SM is the supermoto version, featuring 17-inch wheels, shorter travel suspension, and a larger 300 mm front disc brake. According to Kawasaki, the KLX 300SM has a kerb weight of 139 kg, the 43 mm upside down fork has 231 mm of travel, while the Uni-Trak, gas-charged shock has 205 mm of travel. Both the KLX 300 and the KLX 300SM have been announced for the US market for now, and so far, there's no confirmation if the bikes will even be offered in European markets.