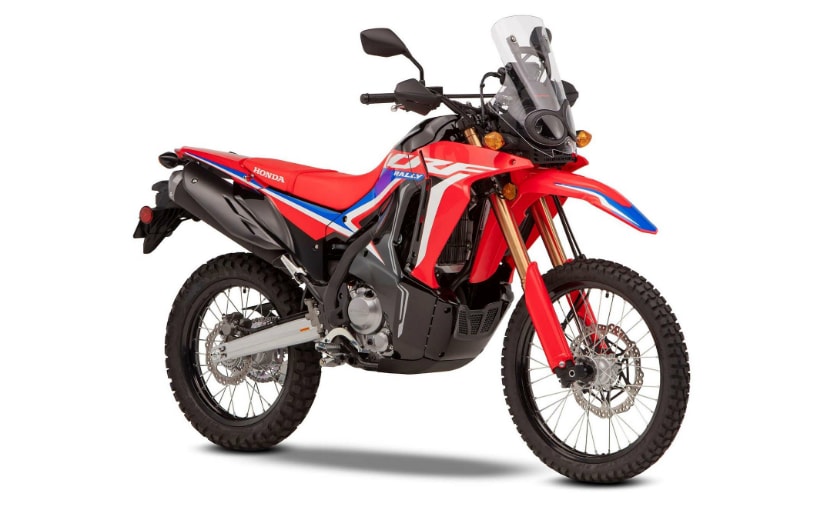 Honda has updated its entry-level CRF dual-sport model giving it a mandatory Euro 5 update. Although the outgoing Honda CRF250L and its CRF250 Rally version were never offered on sale in India, the upcoming Euro 5 regulations, which will come into effect from January 1, 2021, has necessitated the update. And what Honda has given as part of the updates, is a new frame, bigger engine, and more features and equipment. For 2021, Honda has used the new CRF300L's single-cylinder engine, which has been shared with the CBR series, and displaces 286 cc, with a longer piston stroke for the same bore as the 250 cc model. 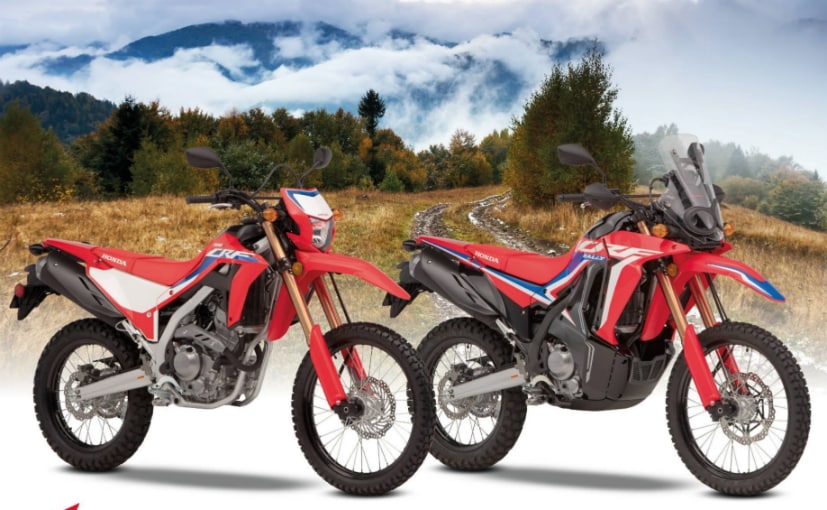 The bigger 286 cc engine offers slightly more power, just under 27 bhp at 8,500 rpm and 26.6 Nm of peak torque at 6,500 rpm, 250 rpm lower than the CRF250L. The engine's piston stroke has been increased by 8 mm, and the intake camshaft's timing revised, with the 286 cc engine getting more torque in the low and mid revs, with Honda saying it gets stronger torque everywhere above 2,000 rpm. The bike also gets a slip and assist clutch, and the gearbox has been updated with a taller sixth gear, and shorter ratios on all other gears. Honda claims a top speed of 132 kmph, which should be just enough for occasional highway duty to get to the nearest trails. 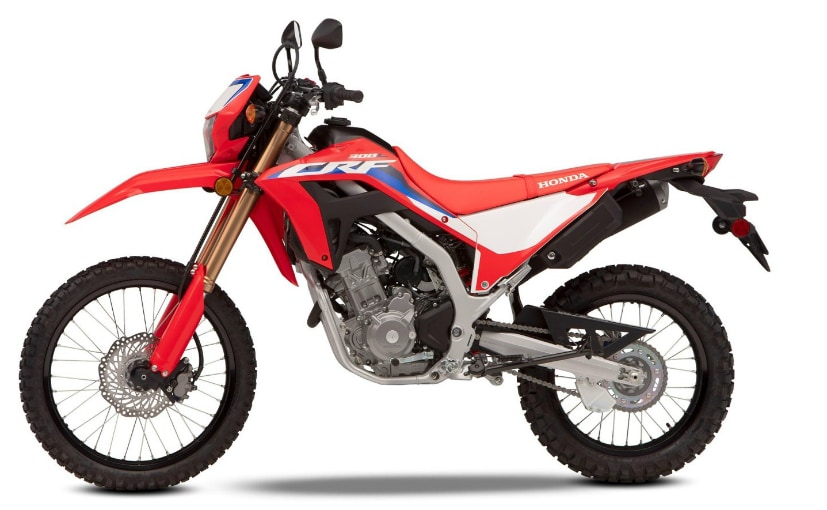 The frame gets the same steel semi-double cradle frame design, and loses 4 kg weight, but gets increased ground clearance by 30 mm, now measuring at 285 mm. The new CRF300L gets a standard as well as Rally models, and both share the same suspension system. The Rally gets slightly different design, and a larger fuel tank with 12.3 litres capacity, while the L variant gets a 7.8 litre fuel tank capacity. 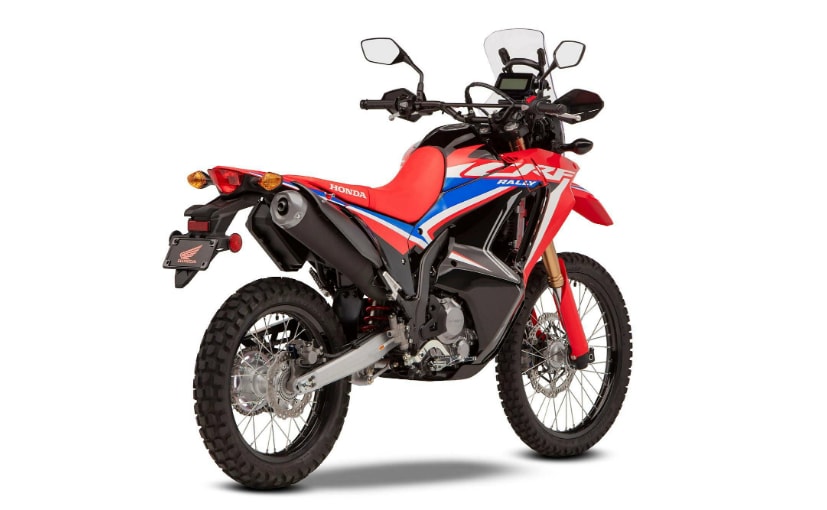 Suspension duties are handled by Showa, with 43 mm upside down front forks, and a Showa monoshock. Both units are non-adjustable except for sprint preload adjustability at the rear shock. The 2021 Honda CRF300L and CRF300L Rally get more suspension travel than before, which has been raised to 260 mm both front and rear. Braking system remains the same with a dual caliper on a 296 mm wave disk on the front wheel, with a dual-channel ABS, which is not switchable. The seat height has risen by 5 mm to 885 mm. The Honda CRF300Lweighs 142 kg, while the Rally weighs in at 153 kg with the bigger fuel tank. So far, Honda has not announced where the new CRF300L and the Rally will be offered on sale, but the bikes were first revealed in Thailand. Would you be interested if these were sold in India?