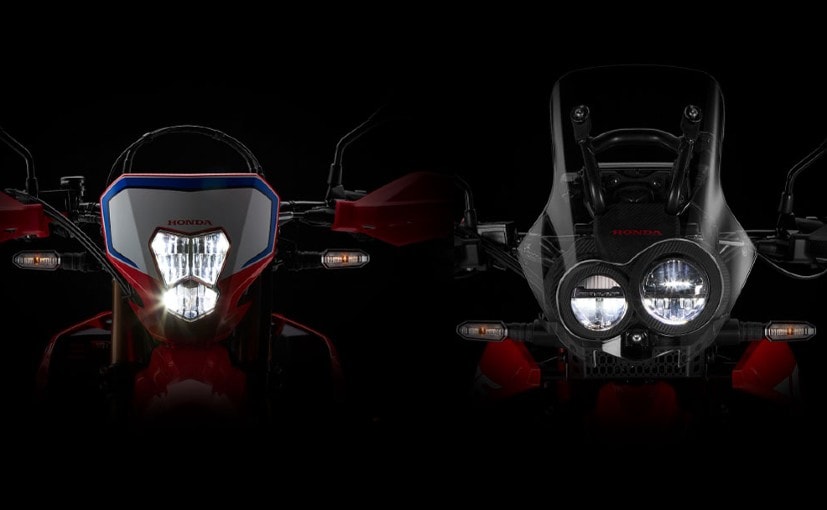 Honda has revealed details of its popular quarter-litre dual-sport motorcycles, the Honda CRF250L and the Honda CRF250 Rally, with updated chassis, new looks, and possibly some other updates which will be announced at a later date. What we do know for now, is that the new models will get an all-new frame said to be optimised for better rigidity and reduced weight, although how much weight has reduced that is yet to be announced. The new CRF250 Rally will also likely get a bigger fuel tank, and according to Honda, the Euro 5 updates have made both bikes more fuel efficient. 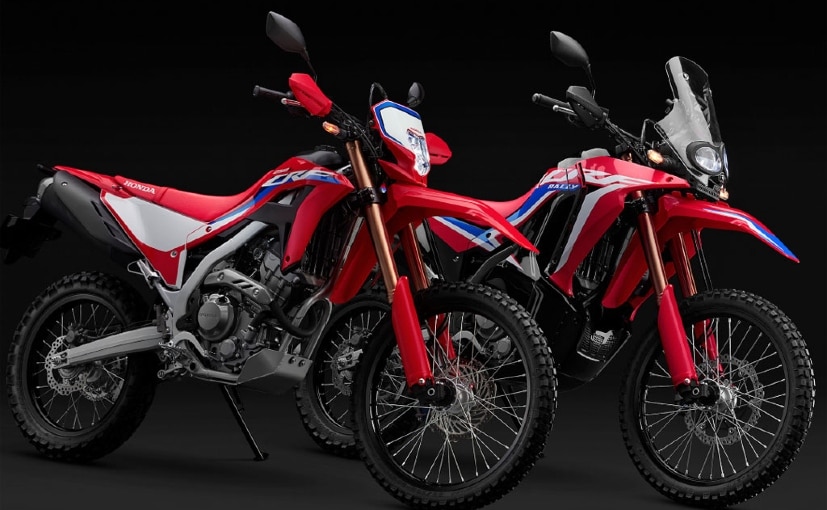 The Honda CRF250L was first released in 2012 for the 2013 model year, and was designed to be an economical dual-sport which can be used both for off-road excursions along dirt trails as well as for short runs around town. The Honda CRF 250 Rally released in 2017 introduced rally-style updated bodywork, more suspension travel and a slightly larger fuel tank, while sharing the same frame, swingarm and engine with the standard CRF250L.

Also Read: Is A Honda CRF250L Africa Twin In The Making? 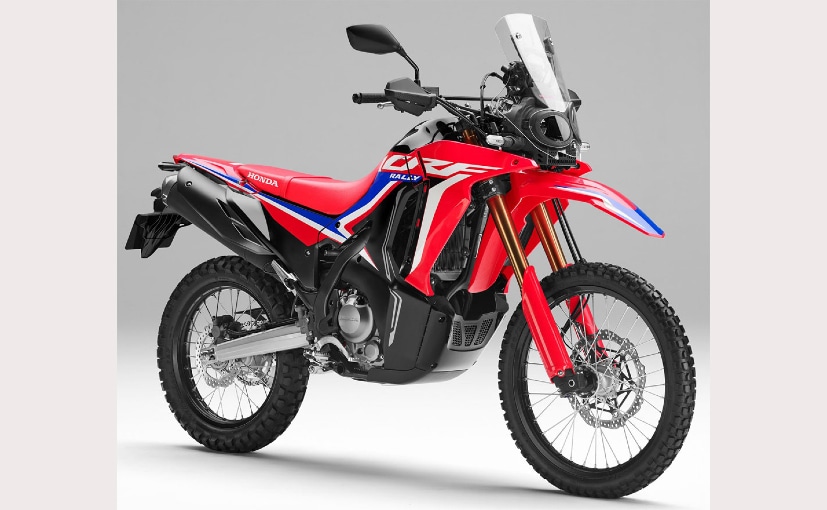 The CRF250L was never introduced in India, but Honda is believed to be working on a small adventure bike based on the CRF250 Rally, to be possibly a 250 cc Honda Africa Twin. For India though, Honda Motorcycle and Scooter India may extend the 180 cc Honda Hornet 2.0 and introduce an adventure-styled model based on that. More details on the 2021 Honda CRF250L and the CRF250 Rally will be announced on November 13, 2020.