The Mercedes-Benz S-Class is such a model where buyers have a strong interest in its cabin and that's exactly what we're talking about today. 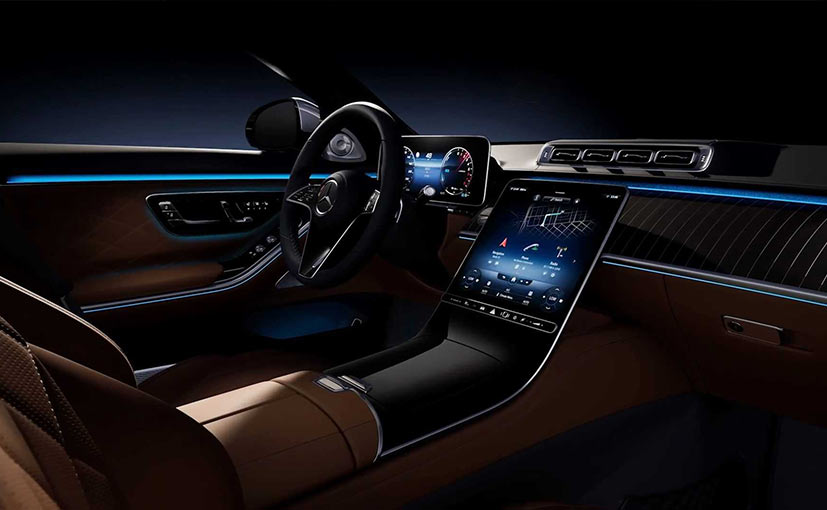 View Photos
The new-generation Mercedes-Benz S-Class will make its debut on September 2.

The all-new Mercedes-Benz S-Class is all-set to make its global debut on September 2 and as we are inching closer to its unveil, more details of the upcoming flagship sedan are surfacing online. Now the S-Class is such a model where buyers have a strong interest in its cabin and that's exactly what we're talking about today. Pictures of its interiors have leaked online giving us a whole lot of information about its cabin and it's really like redefining opulence altogether. 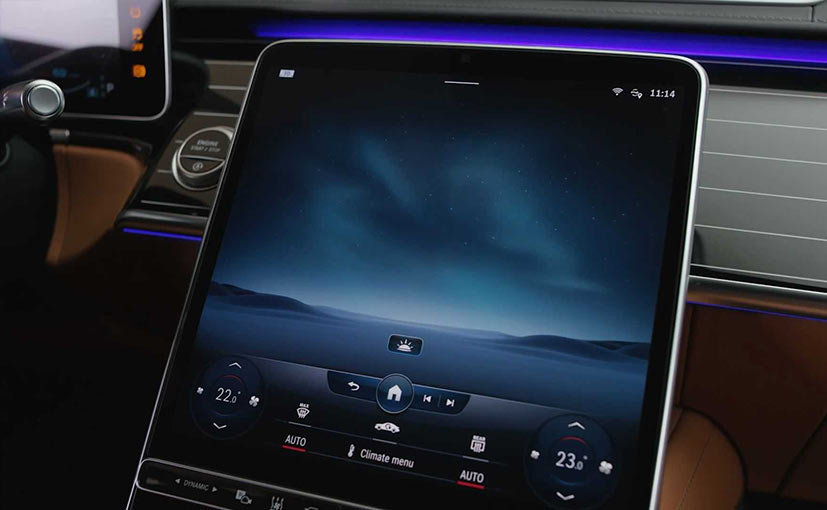 It gets a massive 12.8-inch touchscreen.

The magnum opus by all means remains the four-touchscreen setup in the 2021 S-Class with a gigantic 12.8-inch tablet touchscreen taking centre stage. The next-gen quotient is upped by a flush and premium finish thanks to around 27 buttons which have been replaced with touch sensitive controls. Well! We know not all will admire that! But there is much more to spoil its owner starting with the heated and cooled seats and even the headrests. In addition to the centre armrest, even the surface of the door armrests is heated. In a bid to up the insulation and acoustic levels of the cabin, Mercedes is using a specific sound damping foam and the most premium Burmester sound system. The next-gen quotient is upped by a flush and premium finish thanks to around 27 buttons which have been replaced with touch sensitive controls.

Needless to mention that it will get the latest MBUX connected infotainment system which like other Mercedes models, can be activated with the 'Hey Mercedes' command. It will support as much as 27 languages and hand gestures for functions like sliding the sunroof, increasing volume and shuffling your playlist among others. Then there will be two head-up displays offering a more advanced augmented reality features. Now features like powered seats with ample settings getting you comfortable and ambient lighting go without saying. The dedicated airbag for the rear passenger to prevent injuries in case of a frontal collision is also one of the highlights of the upcoming S-Class. The standard wheelbase 2021 Mercedes-Benz S-Class will get 71 mm more space between the wheels.

At 3106 mm, the 2021 Mercedes-Benz S-Class with standard wheelbase will have 71 mm more space between its wheels, as compared to its predecessor. The LWB version will have a 3216 mm long wheelbase which is 51 mm more than the outgoing model offered. Of course, the Maybach will have an even larger footprint.