The new camouflaged test mule of the MG Hector appears to come with some cosmetic updates and new dual tone alloy wheels. 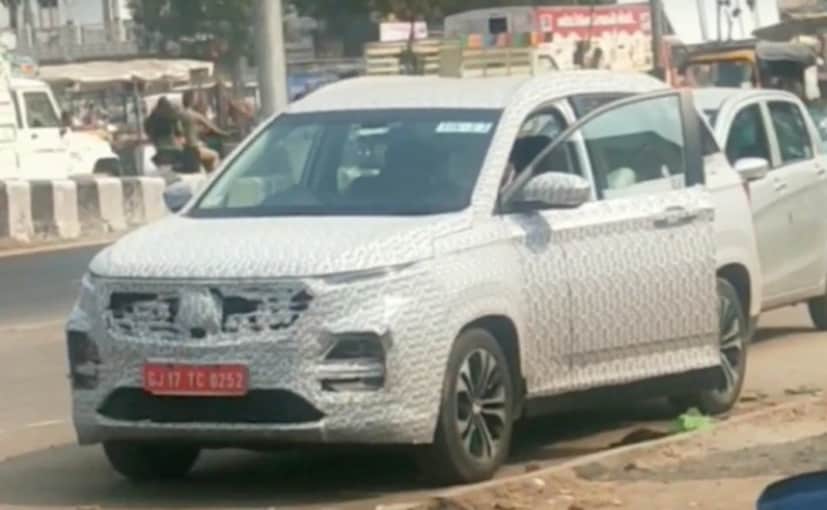 Spy photos of a heavily camouflaged test mule of the MG Hector have recently surfaced online. The SUV appears to come with some minor tweaks, which means this could be the facelifted version of that SUV, which was also spotted in October 2020. This is particularly surprising because in India, on an average, a vehicle gets its first facelift only after a minimum of two and a half to three years. However, the Hector has completer just about a year and a half in India, while it's 3-row version, Hector Plus was launched less than six months ago. 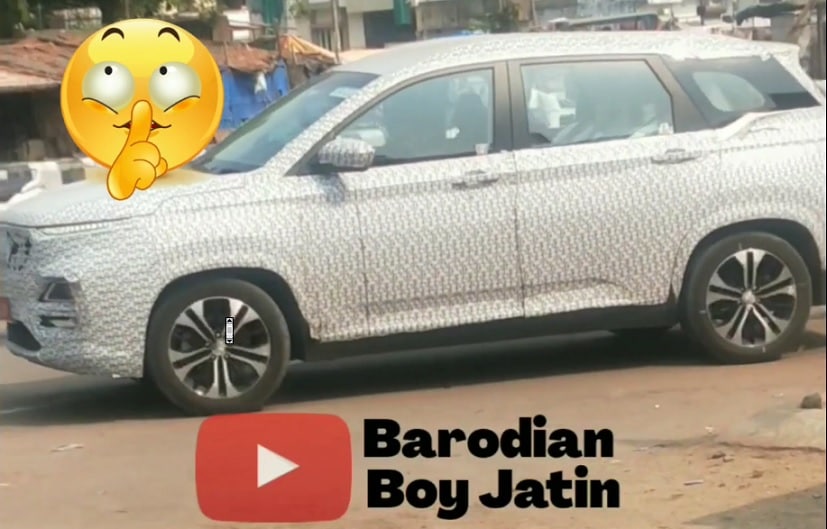 Updates made to the MG Hector are mainly cosmetic changes, and it will also gets new alloy wheels

The design of the foglamps confirms that this is the 5-seater MG Hector and not its larger 3-row sibling Hector Plus. While it is heavily camouflaged, we do get to see a slightly updated grille, along with what appears to be an updated front bumper. It is possible that MG could replace some of the heavy chrome details with body-coloured elements, similar to the Hector Plus. We also get to set a set of new dual-tone alloy wheels, and they appear to be a bit larger as well, which certainly would be a welcome addition given how small the existing 17-inch wheels look on the Hector. As for the rear section, it looks largely similar to the existing model, except for the updated taillights. We do not get to see the cabin in these images but do not expect to see any major changes in that area. 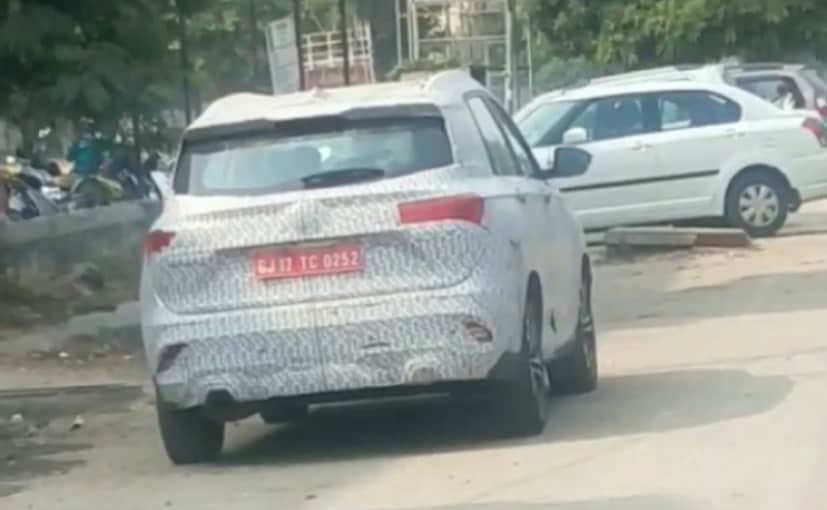 Now MG Motor India certainly had a good start at the beginning, with the company clocking an average of 3000 units a month with just the Hector. However, the launch of the Kia Seltos, and later the new-gen Hyundai Creta, did impact MG's monthly numbers. The company did try to boost its sales with the launch of the 6-seater Hector Plus but that too did not have a lasting impact. Now, even with a line-up of three models, the company's monthly sales stand at around 4,000 units a month. So, bringing in a facelift might just do the trick for MG Motor India. As for the launch, we do not expect the updated model to arrive any time before the second half of 2021. 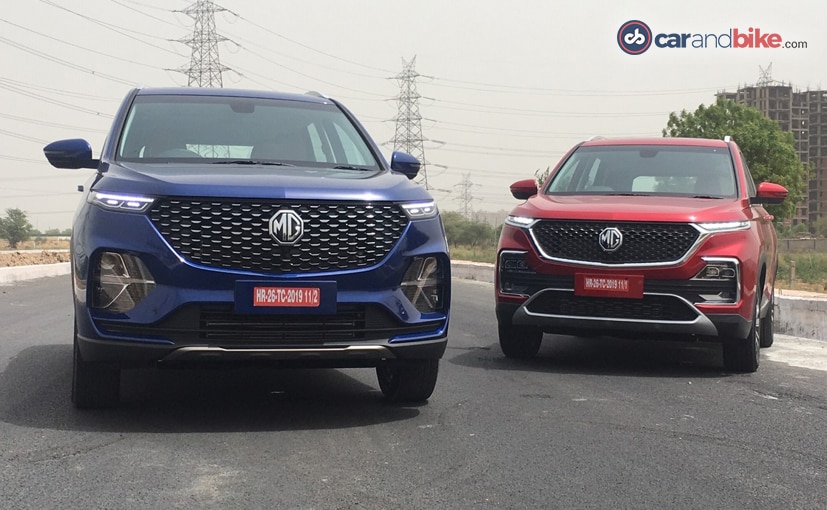 Under the hood, both the SUV will employ the same powertrain options which include - the 1.5-litre petrol, 1.5-litre petrol hybrid, and the 2.0-litre diesel engine. The petrol and petrol-hybrid versions make 141 bhp and 250 Nm torque and come mated to a 6-speed manual gearbox and an optional DCT automatic (petrol only). The diesel version, on the other hand, makes 168 bhp and 350 Nm of peak torque and gets the 6-speed manual gearbox as standard.