The new Volkswagen Taos has been specifically developed for the US market and it will produce the new VW Taos at its Puebla factory, in Mexico. The SUV is expected go on sale in the US in the second half next year. 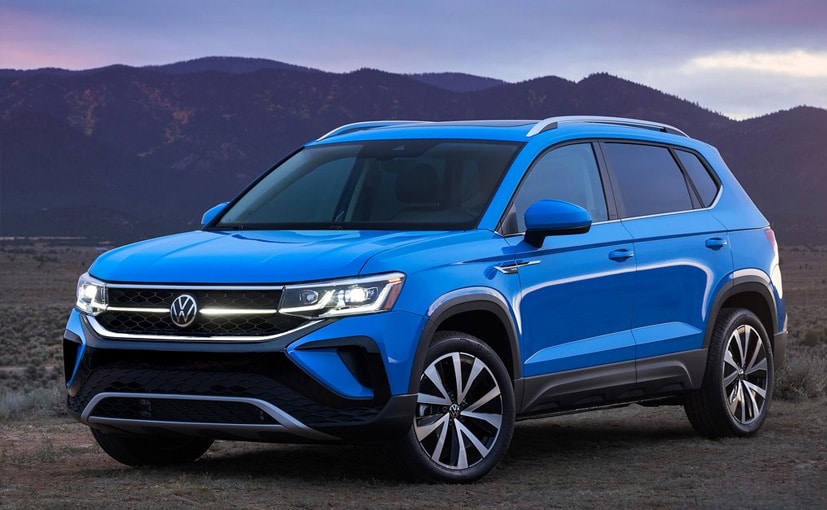 View Photos
The Volkswagen will produce the new VW Taos at its Puebla factory, in Mexico

Volkswagen has officially unveiled its all-new compact SUV - Taos, and it has been specifically developed, for the US market. Expected to go on sale in the second half next year, the 2022 Volkswagen Taos looks bold and futuristic, employing the company latest design language. The SUV will be offered in three variants - S, SE, and SEL, and Volkswagen will produce the new VW Taos at its Puebla factory, in Mexico. Currently, the compact SUV segment in the United States commands 24 per cent of the total vehicle market share. 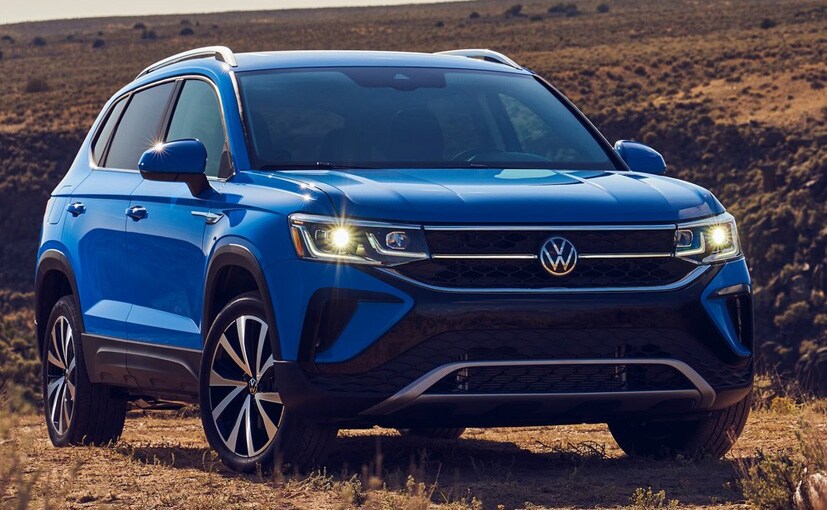 Visually, the Volkswagen Taos comes with a bold front end with a sculpted hood and LED light signature. Also, the top-end trims will feature LED headlights with the Adaptive Front-lighting System (AFS), and an illuminated light line stretching outward from the logo, similar to the ID.4 electric SUV. The profile of the SUV comes with a strong character line along with squared-off wheel arches. The new VW Taos will be offered in eight colours, and four alloy wheels designs - 17-inch Aluminium-alloy wheels, two 18-inch wheels (machined or black finish) and 19-inch wheels available-and a panoramic sunroof is optional.

Also Read: Volkswagen Teams Up With NIFT For The New Dress Code Of Its Sales And Service Teams The new VW Taos will be offered in eight colours, and four alloy wheels designs, ranging from 17- to 18-inch options

Inside, the Volkswagen Taos features a large 8-inch touchscreen with voice control, along with a digital instrument cluster. The SUV gets two-tone upholstery, in cloth or faux leather, depending on the variant you choose. Standard comfort and convenience features include automatic headlights and push-button start, keyless entry, 8-way power driver seat, dual-zone climate control, rain-sensing wipers, a heated leatherette steering wheel, heated and ventilated front seats, heated side mirrors and heated washer nozzles. 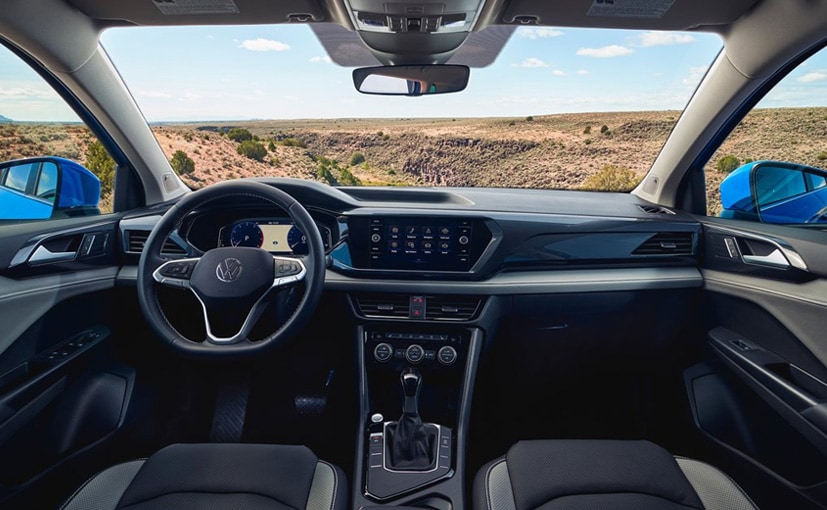