Volkswagen India released a teaser video of the Taigun giving us a fair idea of the front end of the production-ready model. 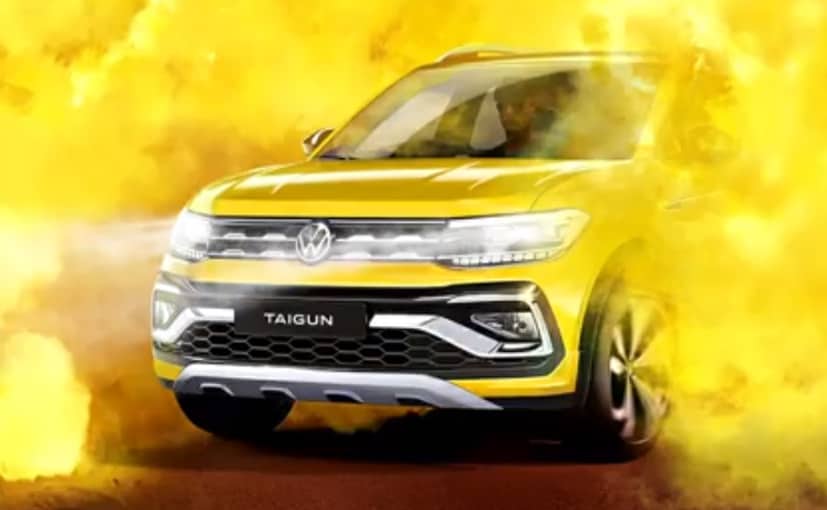 View Photos
The Volkswagen Taigun SUV is likely to be launched in India this year.

2021 brings a new beginning for us with the arrival of the most anticipated, energetic & vibrant #SUVW of the year - The #VolkswagenTaigun.

The Volkswagen Taigun gets a butch yet urban looking front end.

Also Read: Volkswagen To Install Around 750 New Charging Points In Germany In 2021 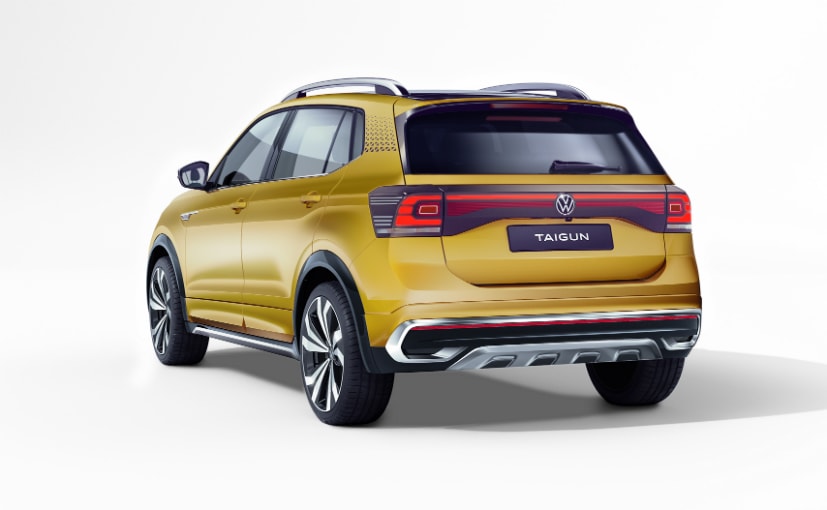 It looks quite similar to the T-Cross as the rear. 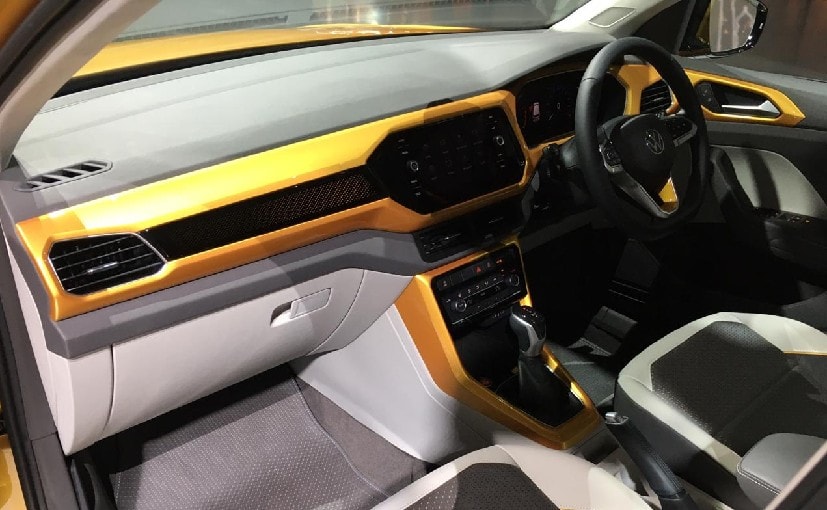 Powering the Taigun will be the 1.0-litre three-cylinder turbocharged TSI petrol engine that will churn out 113 bhp and 200 Nm of peak torque. Transmission options will include the 6-speed manual and possibly the 7-speed DSG automatic. Sadly, there won't be any all-wheel drive (AWD) variant of the Taigun. Volkswagen is also planning to heavily localise the Taigun in India which can go up to 93 per cent. This will keep the pricing competitive.