Arjun Maini becomes the first Indian driver to compete in DTM and will be driving the Mercedes-AMG GT3 touring car for the GetSpeed Performance team. 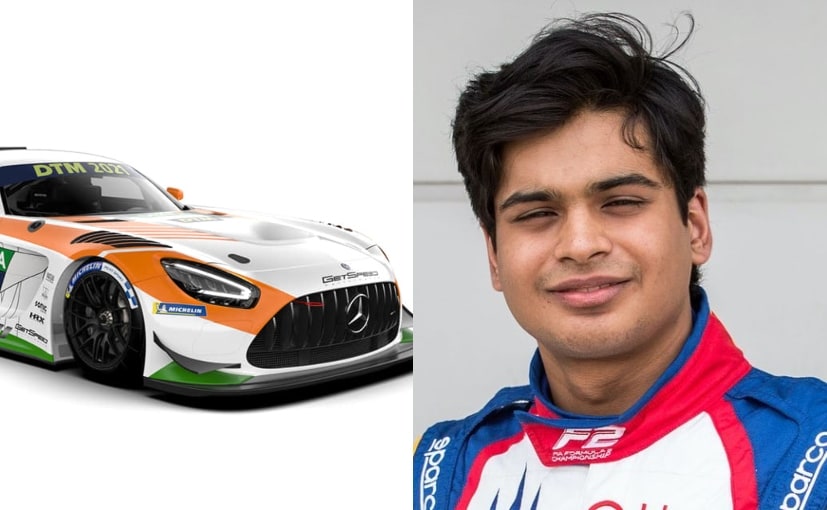 Racer Arjun Maini will become the first Indian driver to join the DTM (Deutsche Tourenwagen Masters) German touring car series in the upcoming season. The Indian racer has has been signed on by Mercedes-AMG affiliated team GetSpeed Performance. As part of the team, Maini will be driving the Mercedes-AMG GT3 racer car and it sports the Indian tri-colour too. This will be Arjun's second international stint this year of competing the Asian Le Mans Series last month with Racing Team India. He is also in-line to compete in the iconic 24 Hours of Le Mans later in the year. 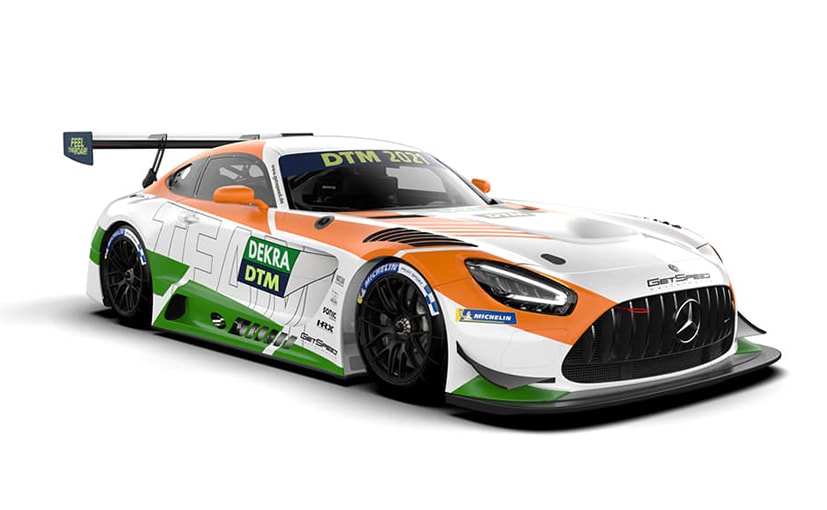 Speaking about the new association, Arjun Maini said, "I am absolutely delighted to be driving for Mercedes-AMG with Getspeed in DTM. My first real experience of the championship came in 2015 when I was competing in Formula 3 and we drove on the same weekend as DTM. The Atmosphere was something I had never experienced before. I feel privileged to finally live out one of my dreams. The series enjoys a fine reputation around the world and is the perfect opportunity for me to test myself against rapid GT3 drivers. The icing on the cake is obviously the fact that I will be racing in the championship with one of the best car brands on the planet. Mercedes-AMG needs no introduction and I'm looking forward to what I hope will be a long and successful partnership. 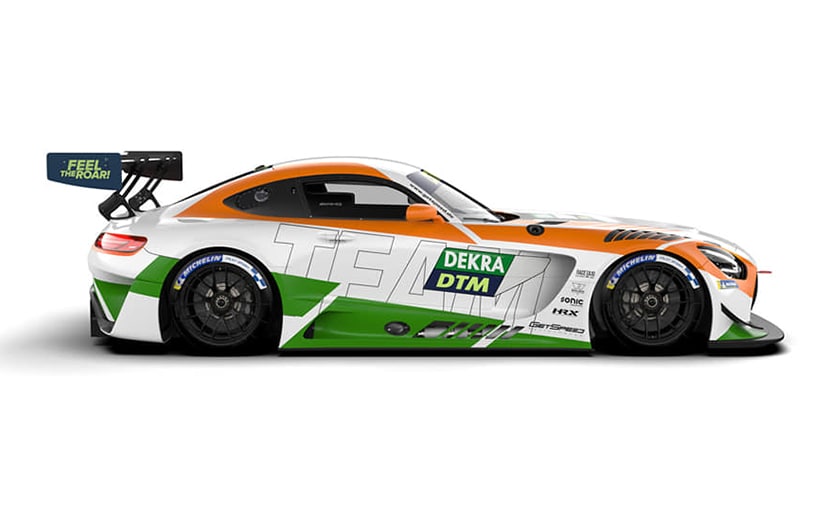 The DTM series was founded in 1984 and has seen European manufacturers bring some of the best race-bred iterations of their touring road cars to the track. The racing series is based in Germany with rounds held across Europe. Maini comes from a history of racing single-seater and sports cars over his Indian and international career. This will be his first time competing in a GT3 car. 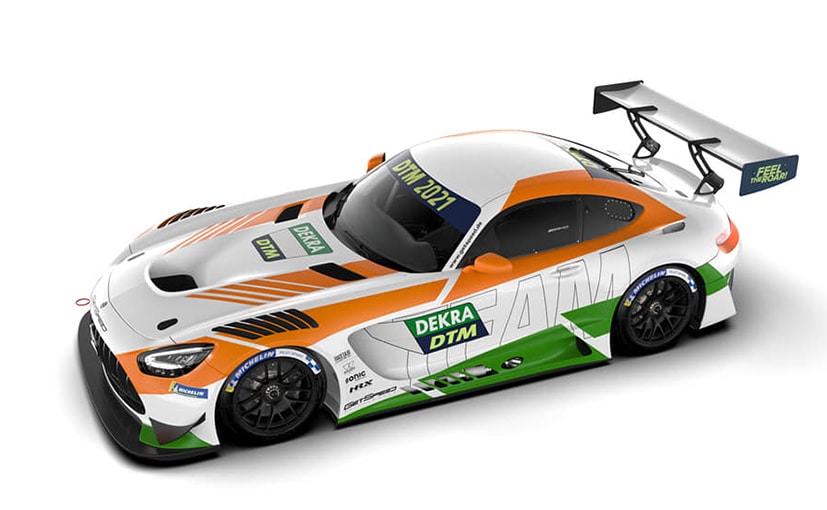 Commenting on the news, Martin Schwenk, MD and CEO of Mercedes-Benz India said, "It's a moment of immense pride and excitement for us at Mercedes-Benz India, that Arjun Maini is participating in the upcoming 2021 DTM season, driving the thrilling Mercedes-AMG GT3 for Mercedes-AMG Performance Team GetSpeed. He will be the first Indian to compete in the DTM and it is highly satisfying to see Indian racers making their impressive mark by competing against the very best of motorsports talents across the world. At the highest levels of internationally acclaimed motorsports events like the DTM, this accomplishment by Arjun is indeed inspiring for aspiring and budding motorsports talents in the country." 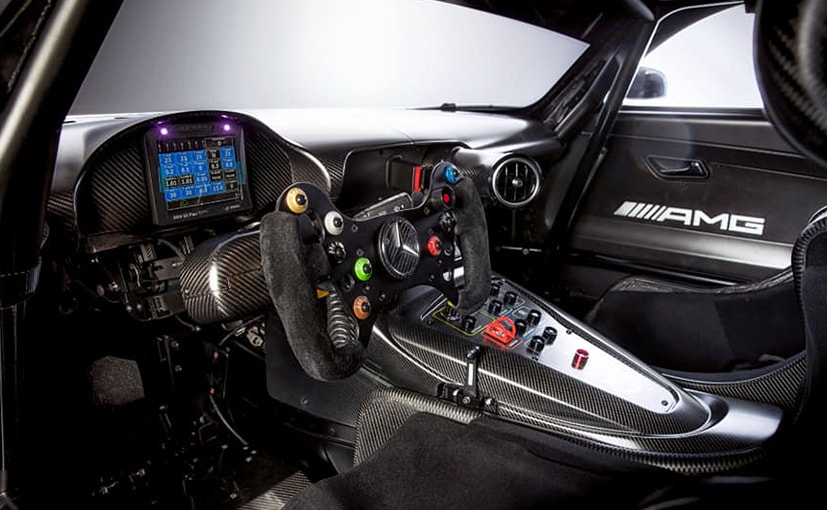