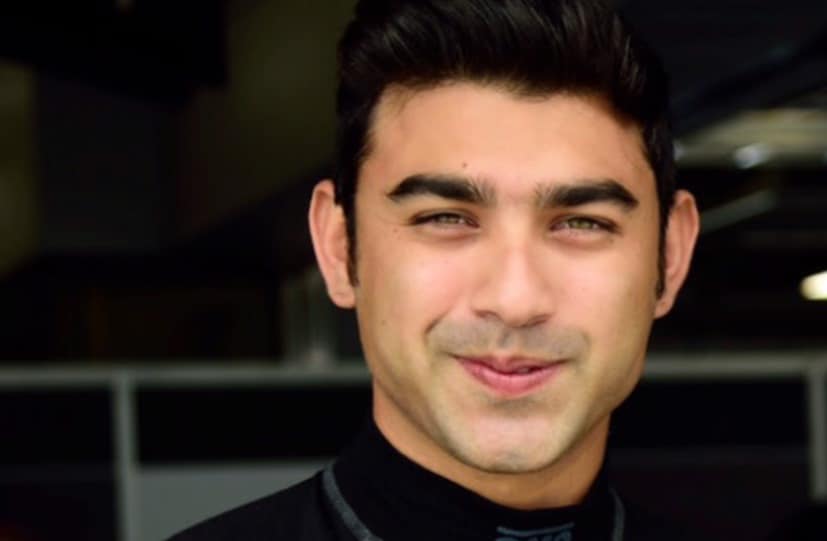 Indian racer Armaan Ebrahim has progressed to the highly competitive Pro Class of the Lamborghini Super Trofeo Asia Championship for the 2017 season. After two successful seasons in the Pro-Am class of the championship, the promotion is a major push for the Indian racer's career and his dream of competing in the FIA World Endurance Championship. Armaan joined team FFF Racing and will partner with UK's Jack Bartholomew in the race spec Lamborghini Huracan. FFF Racing will also have a second Huracan in the championship that will be piloted by teammates Carrie Schreiner and Richard 'Spike' Goaddard.

The 2017 Lamborghini Super Trofeo Asia series is a five round championship and commences this weekend on 7th April at Sepang, Malaysia. The next three rounds of the championship will be held at the Buriram circuit, Thailand; followed by Suzuka and Fuji tracks in Japan. The final race for this season will be held in Imola, Italy. For Armaan, the step up to the Pro-Class was only logical after winning the Pro-Am class in the Lamborghini Super Trofeo Asia series last year. The Indian driver along with Sri-Lankan partner Dilantha Malagamuwa managed to win 7 of 12 races in the 2016 season.

Speaking on his progress to the Pro-Class in the championship, Armaan said, "After winning the title last year, it was natural for me to get into the Pro Class. I have a good teammate and I am looking forward to making 2017 a grand one."

Speaking on having Armaan on board, FFF Racing Team owner, Sean Fu Songyang said, "We are delighted to have Armaan in our Super Trofeo Asia programme. He is a proven race winner and, along with Jack, will be the car to beat"

Before making it big in the Lamborghini Super Trofeo Asia Championship, Armaan started his racing career winning the Formula LGB championship as a 16-year-old, and went on to race in Formula BMW Asia, Formula V6, GP2 Asia and A1GP. Armaan also raced in three season of Formula 2 before heading to the Super Trofeo Asia series in 2015.