The Royal Enfield Interceptor 650 will now come with CEAT's Zoom Cruz tyres, which will be offered in 100/90-18 section unit upfront and 130/70-18 section rubber at the rear. Up until now, the motorcycle was offered with the Pirelli SportComp tyres 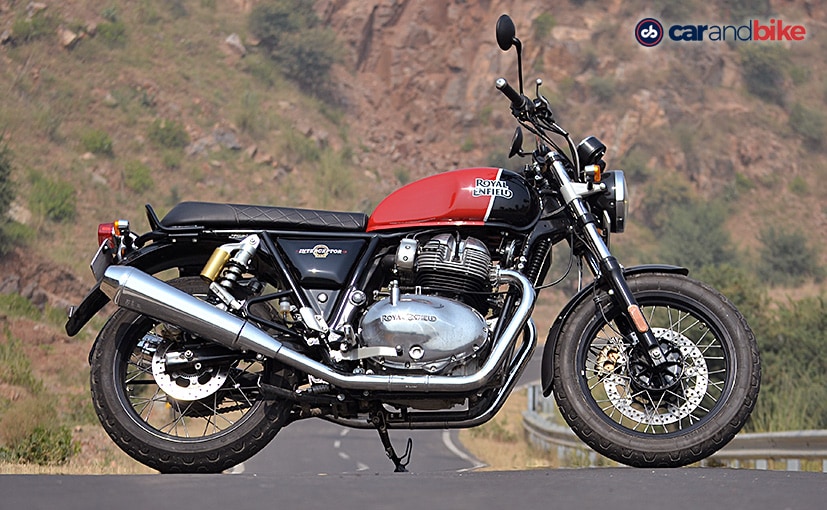 CEAT Tyres has entered a partnership with Royal Enfield as the official tyre supplier for the popular Royal Enfield Interceptor 650. The Motorcycle will now come with CEAT's Zoom Cruz tyres, which will be offered in the same 100/90-18 section unit upfront and 130/70-18 section rubber at the rear. Up until now, the motorcycle was offered with the Pirelli Phantom SportsComp tyres, which were designed by the Italian tyre maker, specifically for the Interceptor 650 and Continental GT 650. This collaboration marks CEAT entry into the 650 cc two-wheeler segment and also the twin-cylinder motorcycle space.

While currently there is no official update on whether the Continental GT 650 will also get the same tyres or not, but we expect that will be the case, eventually. The current tension between India and China, in addition to the COVID-19 pandemic, has taken a major toll on the auto sector which heavily relied on China for components. The 650 Twins' Pirelli SportComp tyres were also imported from China and with the restriction on trade, the company had to find a new tyre supplier. While we have reached out to Royal Enfield for an official statement on the matter, but at the time of publishing this story, our email remained unanswered. 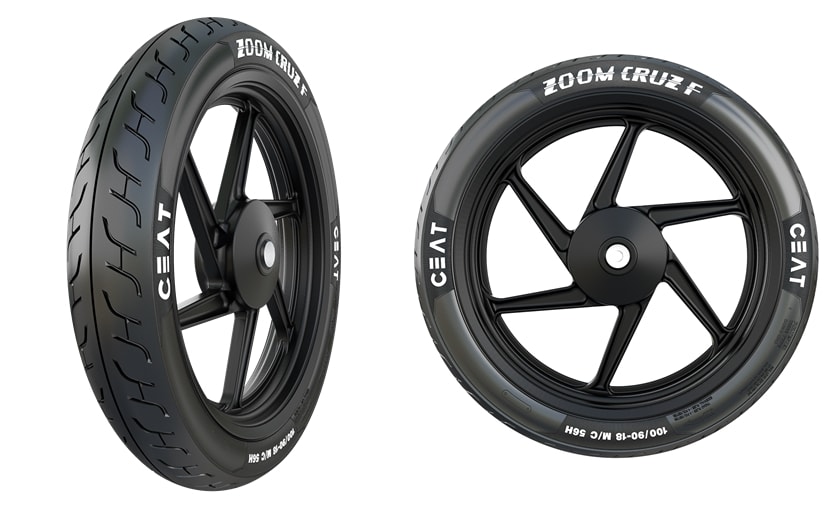 Commenting on this association Amit Tolani, Chief Marketing Officer, CEAT Tyres, said, "We have a strong relationship with Royal Enfield as bikes like Bullet Classic and Himalayan are already using our products. The fact that Royal Enfield chose CEAT over a globally acclaimed tyre brand for the Interceptor, is a testimony of the quality of our products and strength of this partnership. This launch also marks our entry into Premium Cruiser 650+ cc and reiterates our commitment to be the preferred choice for OEM's in India."

Also Read: CEAT Partners With Royal Enfield As Tyre The Supplier For The New Meteor 350 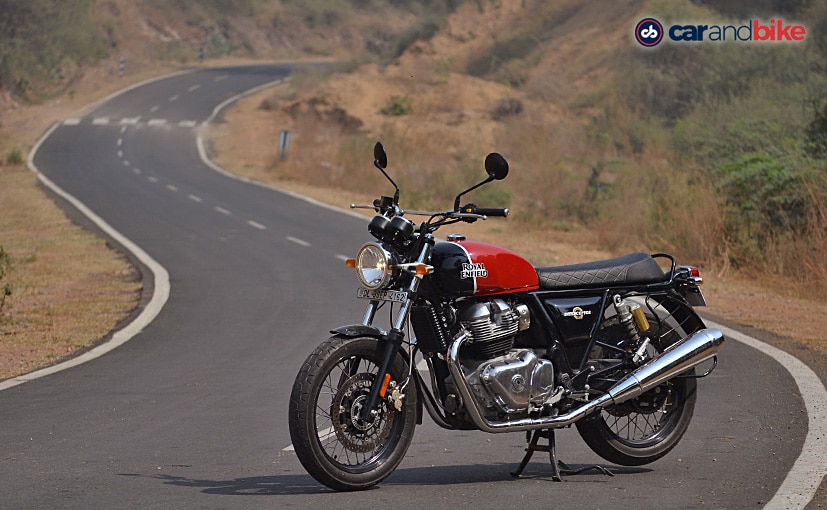 CEAT claims that its Zoom Cruz tyres will help provide excellent ride comfort and control while cruising at high speeds. The company also says that the tyre pattern was designed to provide safety while leaning and cornering and can offer excellent traction on wet roads as well. This is not the first time that CEAT has become a tyre supplier for Royal Enfield.The company supplies tyres to Royal Enfield for the Bullet, Classic series, Himalayan and also the newly launched Meteor 350.