Royal Enfield has increased the prices of the Interceptor 650 and the Continental GT 650 in India. Here are the new prices. 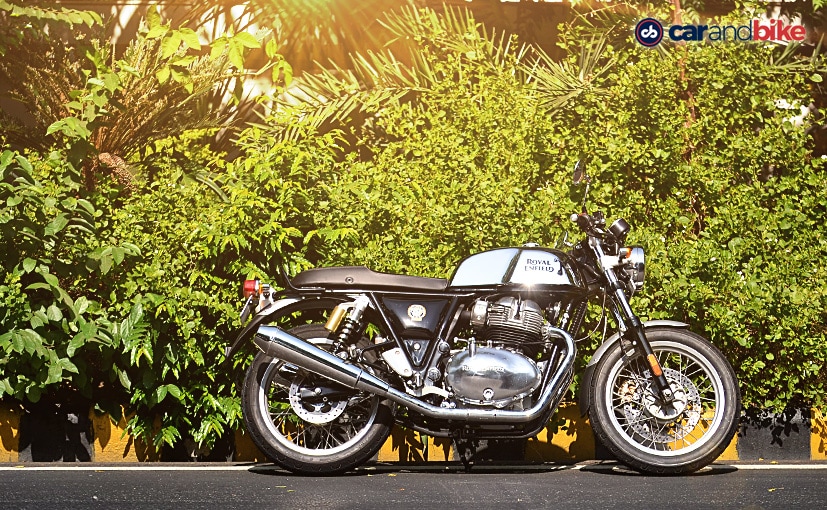 Royal Enfield has increased the prices of the Interceptor 650 and the Continental GT 650 on account of starting the New Year. All variants/colour options of the Interceptor 650 and Continental GT 650 get a price hike of ₹ 3,000 or so. Refer to the table below for a complete list of new prices. Apart from the price change, Royal Enfield has now started offering CEAT tyres on the two 650cc motorcycles instead of the older Pirellis. The motorcycles are now shod with CEAT Zoom Cruze tyres instead of the Pirelli Phantom Sportscomp tyres, which were imported from Brazil. The size of the tyres stays the same, which are 100/90-18 for the front and 130/70-18 for the rear. 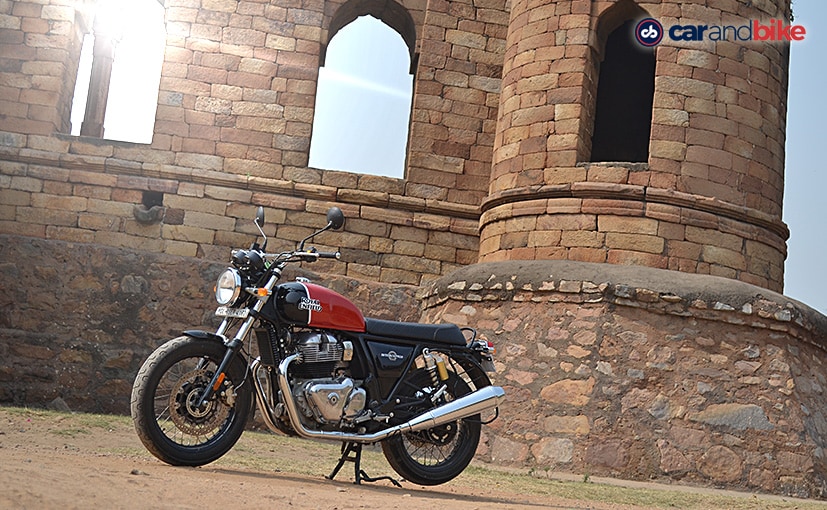 Apart from the 650 Twins, Royal Enfield has also increased the prices of the Meteor 350 range in India. The increase in prices come barely a couple of months after the motorcycle was launched in November 2020. All three variants of the motorcycle which are the Fireball, Stellar and Supernova, see a price increment. The Royal Enfield Meteor 350 Supernova variant gets the biggest price hike, to the tune of ₹ 3,146. The Fireball and the Stellar variants get a price hike of ₹ 2,927 and ₹ 3,010 respectively. Refer to the table below for updated pricing of all three variants.