Global auto conglomerate, Stellantis, is expanding its footprint in India with brands like Jeep and Citroen. While right now Citroen is strengthening its foothold in the domestic market, Stellantis’ Chief Executive Officer (CEO), Carlos Tavares, believes the company needs more time to begin exports from India. The global CEO of the third largest car manufacturer says that Citroen India needs to achieve the right quality and the cost numbers before they can begin exporting cars from India.

Speaking with a select group of Indian media, Tavares talked about the company’s India strategy, EV plans and export potential. Talking about the timeline for exports he said, “The export potential depends very much on how fast we are going to achieve our cost targets. Because, of course, the condition for exports from India to be, what they need to be is, you hit your quality number and you get your cost numbers. This is going to happen very soon. And, of course, we cannot ask the teams to achieve the targets at launch, because you still have a ramp up period which needs between 6 and 12 months, so that they can extract what they need to extract from the plant and from the supplier base. So, if within the next 12 months, we achieve the quality numbers and the cost numbers, then we will be able to export.”

Tavares says Citroen India needs to achieve the right quality and the cost numbers before they can begin exporting cars from India.

Once those numbers are achieved, Tavares says that Citroen will start exporting cars from India, and one of the obvious markets would be Southeast Asia. “That's one of the obvious targets where we have a lot of sales and marketing teams and even plants. So, we can do things there,” he added.

Also Read: Exclusive: Citroen C3 EV To Be Launched In India Before March 2023

However, Tavares also added that India has the potential to make electric vehicles that can be exported to Europe. Pointing out that it’s easier to make affordable electric vehicles in India, he said, “That obviously could be also something that we could test for Europe at one point in time, why? Because so far Europe is unable to make affordable EVs.  So, the big opportunity for India would be to be able to sell EV compact cars at an affordable price protecting the profitability, because we have such a cost competitive suppliers. And because we will be able to deliver a worldwide benchmark quality at a very cost competitive price.”

Citroen is working on its first electric vehicle for the Indian market, which will be based on the C3 hatchback.

Having said that, Tavares clarified that nothing has been decided yet and they are just weighing their options. “This is what we are trying to do. And if we do the job in 2023, those are the doors that could open in front of us,” he said. That being said, the company's SUV brand, Jeep India, has already been exporting the Compass to several right-hand drive (RHD) markets, and will soon begin exporting the Meridian as well.

Right now, Citroen is working on its first electric vehicle for the Indian market, which will be based on the C3 hatchback. Tavares has said that the electric version of the C3 will be built at its Hosur plant and launched at a competitive price. The electric version of the Citroen C3 was recently spotted at a charging station somewhere near Pune, Maharashtra in a near-production avatar suggesting its imminent market launch. We expect the EV to be introduced sometime in early 2023. 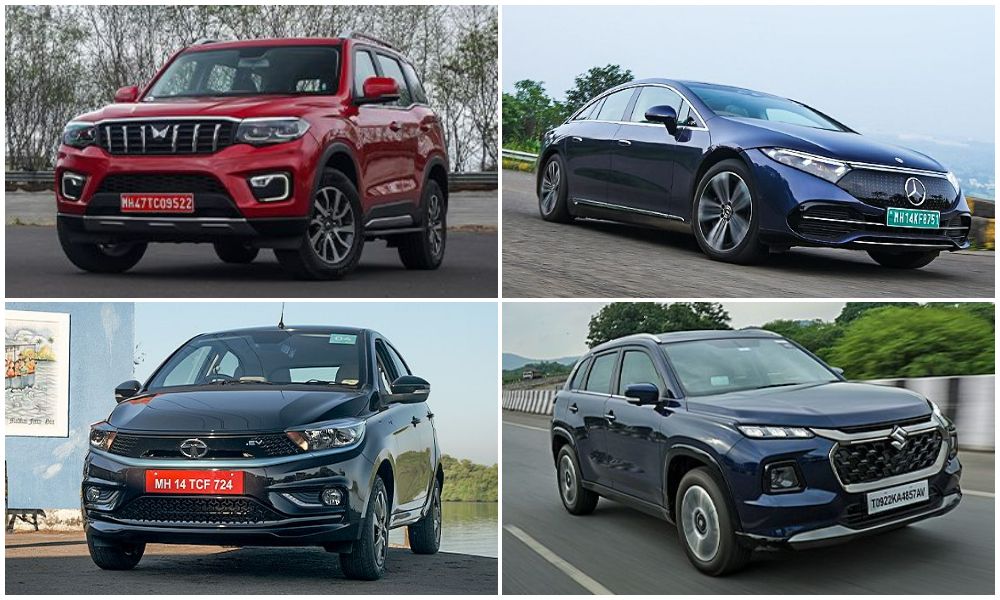 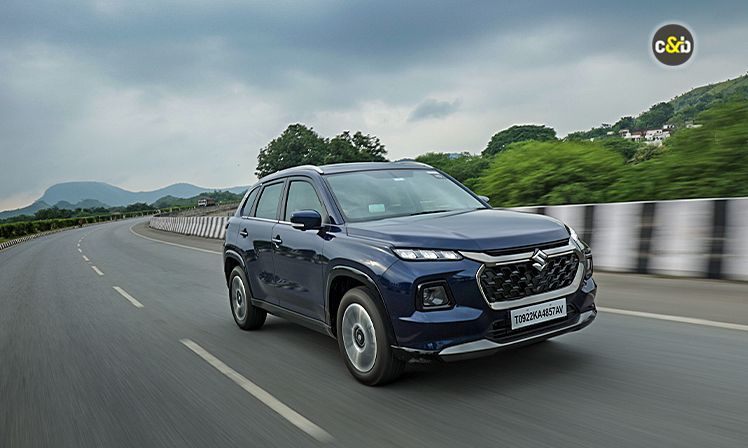 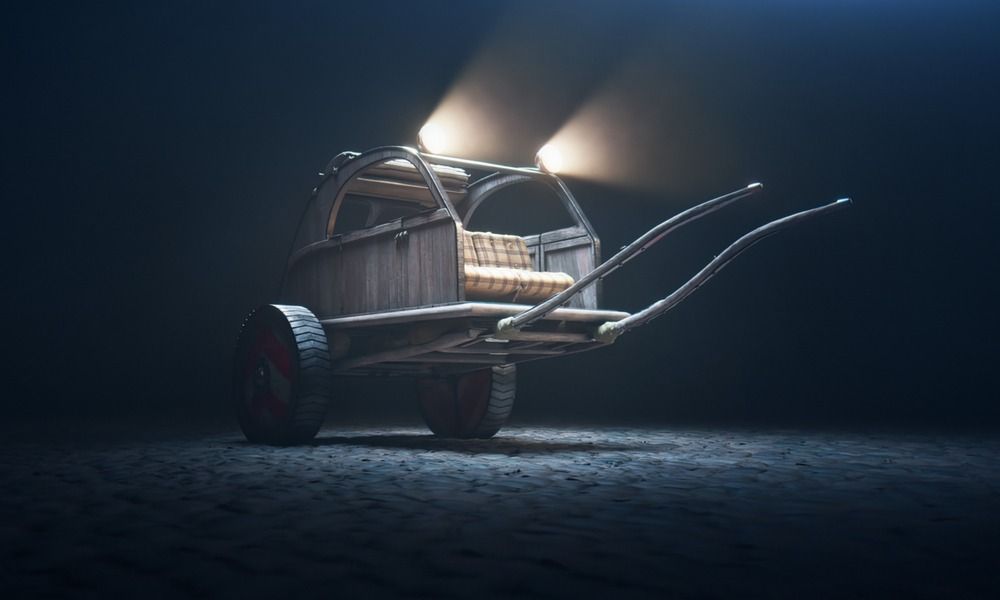 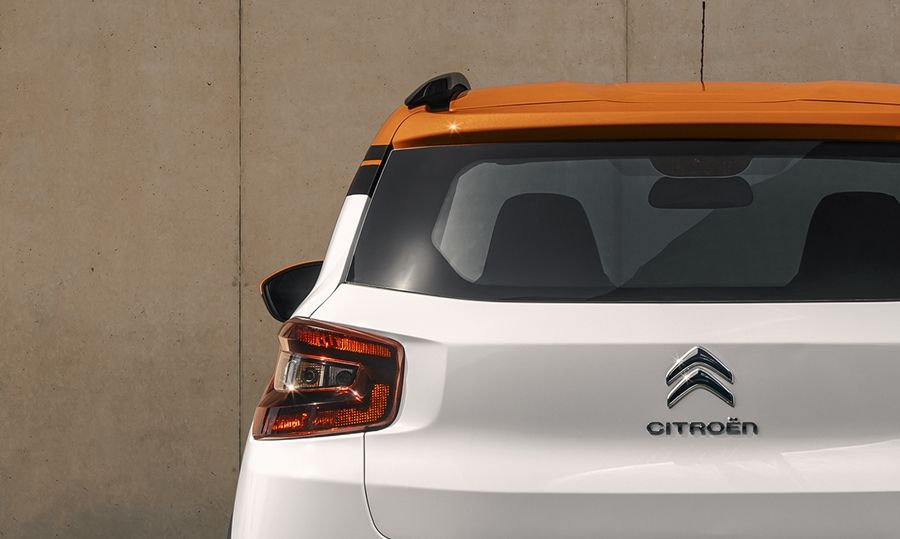