Ducati has recalled over 1,072 units of the Scrambler 1100 in USA over a potential short-circuit issue. The recall has been issued for models manufactured between March 2018 and October 2020. 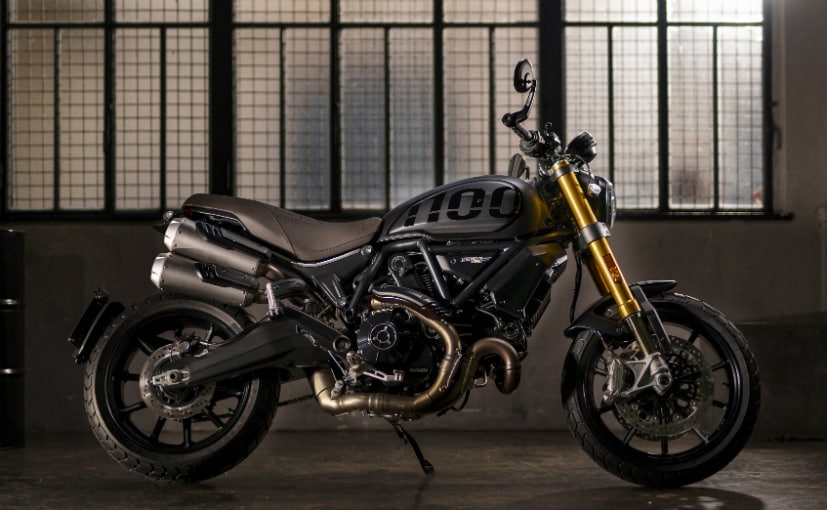 View Photos
Ducati North America says 1,072 units of the Scrambler 1100 have been affected by the issue

Ducati North America has issued a recall for over 1,072 units of the Scrambler 1100 in USA. About one per cent of the recalled models could potentially have a short-circuit problem, which could lead the motorcycle to stop functioning. The recalled units were manufactured between March 2018 and October 2020. The documents revealed by National Highway Traffic Safety Administration (NHTSA) say that there is a likelihood of the exhaust flapper cable coming in contact with the battery and that may cause potential short-circuiting in the motorcycle. 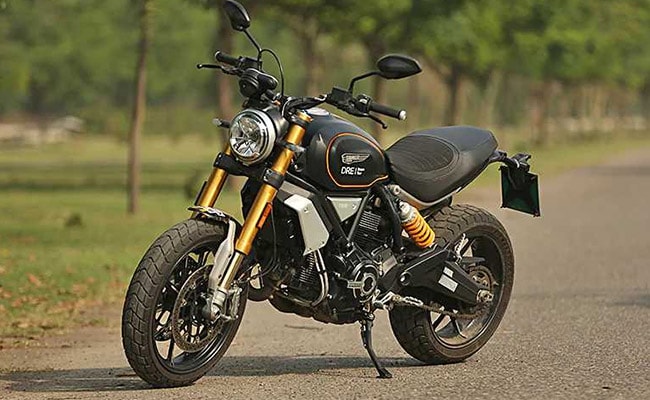 (The Ducati Scrambler 1100 is on sale in India as well)

Ducati says that the cable which is meant to control the exhaust flapper is likely to come in contact with the motorcycle battery's main positive wire. This may cause short-circuit or in some cases, a fire as well. So far, the company has not received any customer complaints or injuries related to this but Ducati dealerships in USA had this issue and therefore, brought it to the notice of NHTSA. Ducati North America will contact the owners and the recall and rectification process will begin January 25, 2021 onwards. 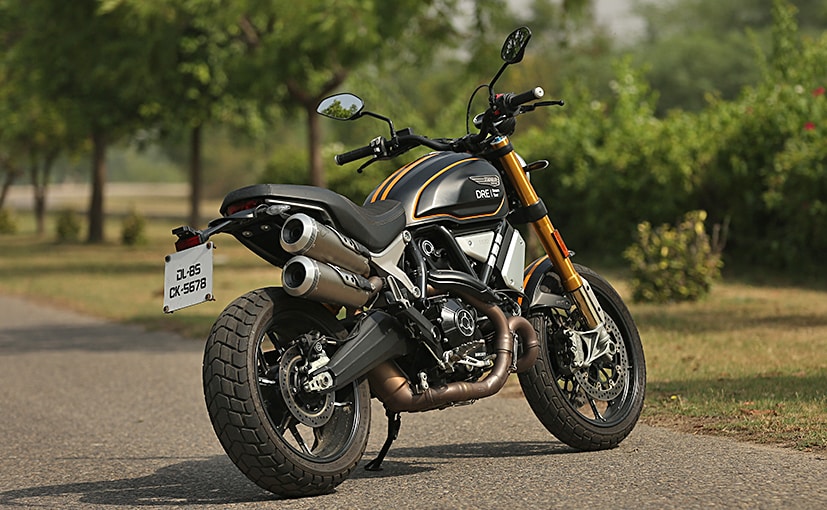 The authorised dealerships will install a cable guide and cable tie to the exhaust valve cable which will prevent it from coming in contact with the battery wiring. The rectification will be done free of cost. Ducati says that owners, who have already paid for rectification voluntarily, are eligible to get a refund. There is no news of the Ducati Scrambler 1100 being recalled in India for now.