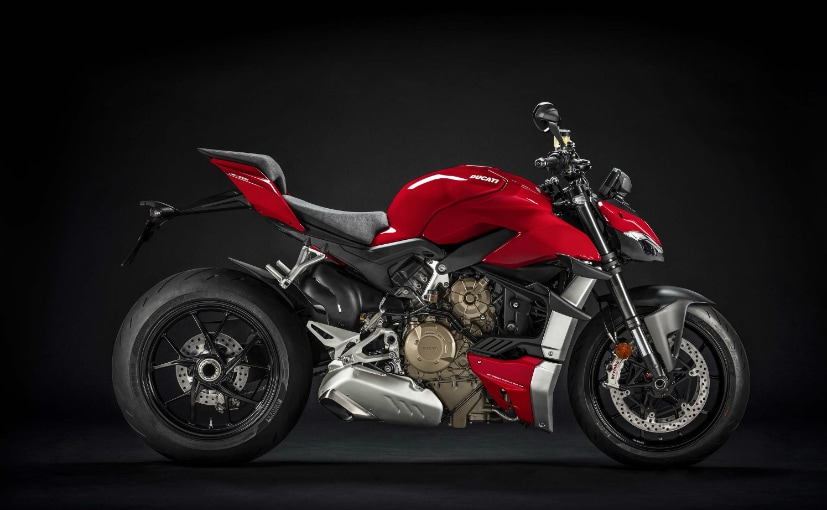 Ducati North America has issued a recall for 156 units of the Streetfighter V4 and the Streetfighter V4 S over an issue where the flywheel in the 90-degree V-Twin engine could have a chance of breaking. This in turn could lead to the flywheel casing breaking and leaking oil onto the engine and further leaking on to the rear tyre. This could be a potentially dangerous situation, hence the need for recall. Thankfully, the affected Streetfighter V4 and V4 S models hadn't reached the dealerships and were in transit. The respective dealerships are instructed to inspect the manufacturing dates on the flywheel and replace them if necessary. The National Highway Traffic Safety Administration (NHTSA) says that the flywheel may still have cracks after being forged and therefore, could be susceptible to breaking as well. Ducati hasn't received any data on crashes yet as the bikes hadn't been sold to customers yet. 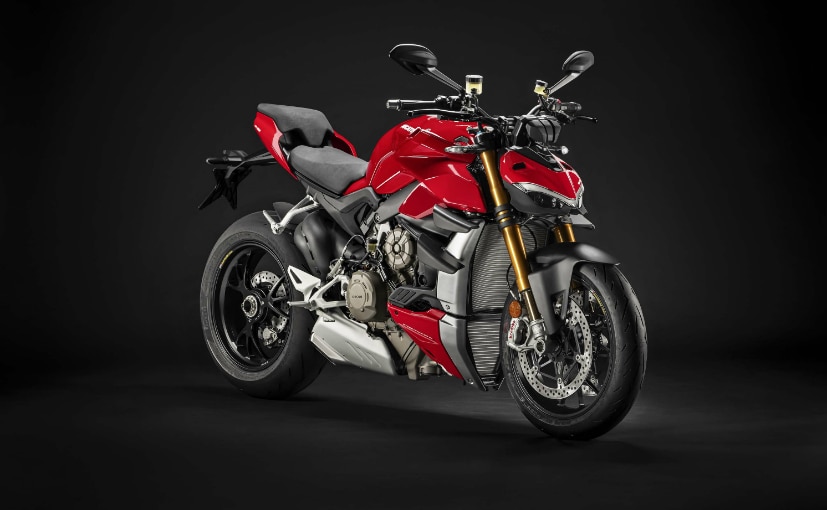 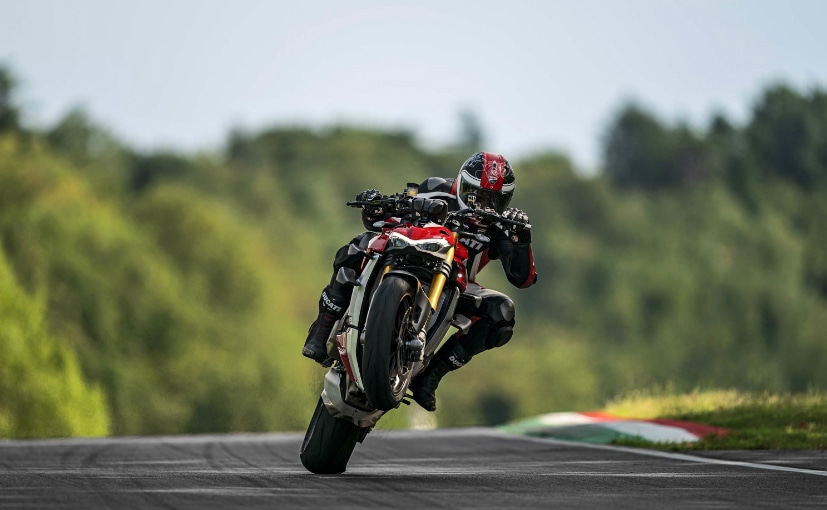 The two biplane wings, mounted on each side of the motorcycle's side panels, are said to generate 28 kg of downforce at 270 kmph. Both variants get Brembo Stylema Monobloc calipers gripping twin 330 mm discs at the front and a single 245 mm disc gripped by a two-piston caliper at the rear. The braking system is aided by the 6-axis inertial measurement unit (IMU) and Ducati Cornering ABS EVO. In India, the base version of the Ducati Streetfighter V4 is expected to be priced at around ₹ 19 -20 lakh (Ex-showroom).

MotoGP: Maverick Vinales Wins Emilia Romagna GP
Subscribe to Our Newsletter
Over 1.5+ Lakhs subscribers
Thank you for Subscribing to Us