Ducati's sales numbers for the first half of 2020 aren't any different than the rest of the industry for the same period, owing to challenges due to COVID-19. 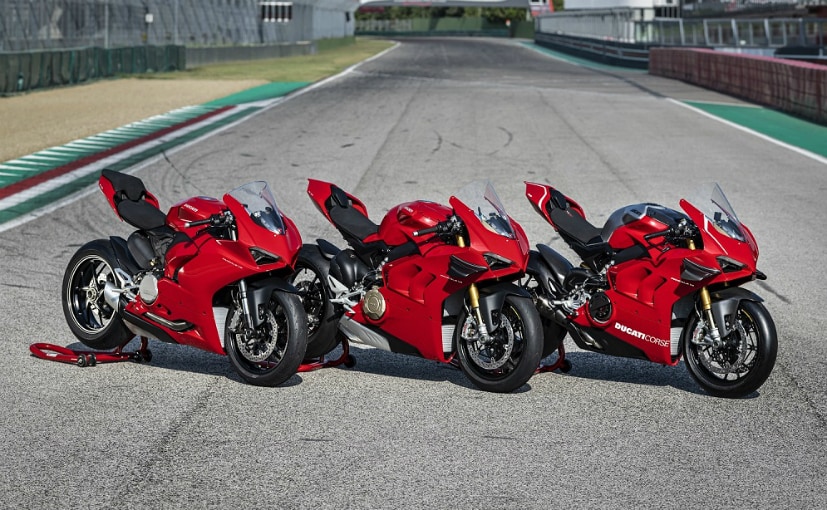 Ducati Motor Holding has reported a 24.2 per cent sales drop in the first six months of 2020, and for the second quarter of the year (April-June, 2020), Ducati sales were down 24.6 per cent. And the numbers point to a similar trend as displayed by other players in the industry. KTM's parent company Pierer Mobility has reported a sales decline of 33 per cent, Piaggio sales is down by 24.5 per cent, Harley-Davidson is down 27 per cent, and Indian Motorcycle is down by 24.5 per cent. So, Ducati's sales report isn't entirely unexpected, and is actually in line with other major brands, if not worse. Also Read: Piaggio Global Sales Down 34 Per Cent In First Half Of 2020 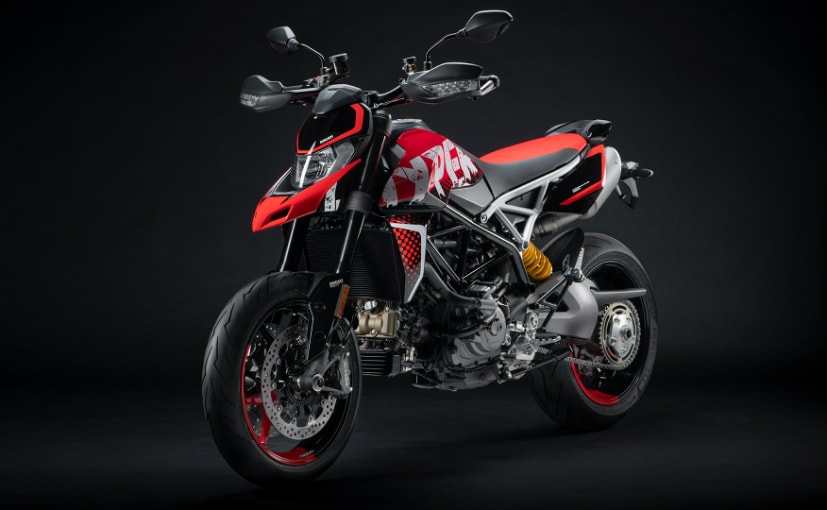 Ducati worldwide motorcycle production down 30.5 per cent due to COVID-19 challenges

2020 Triumph Bonneville Build-Off Announced
Subscribe to Our Newsletter
Over 1.5+ Lakhs subscribers
Thank you for Subscribing to Us