The recently launched Hyundai Alcazar midsize SUV has mopped up even more bookings in the last few days, breaching the 14,000 mark in under 45 days. It is also not affecting sales of sister SUV Hyundai Creta according to the company.
By carandbike Team 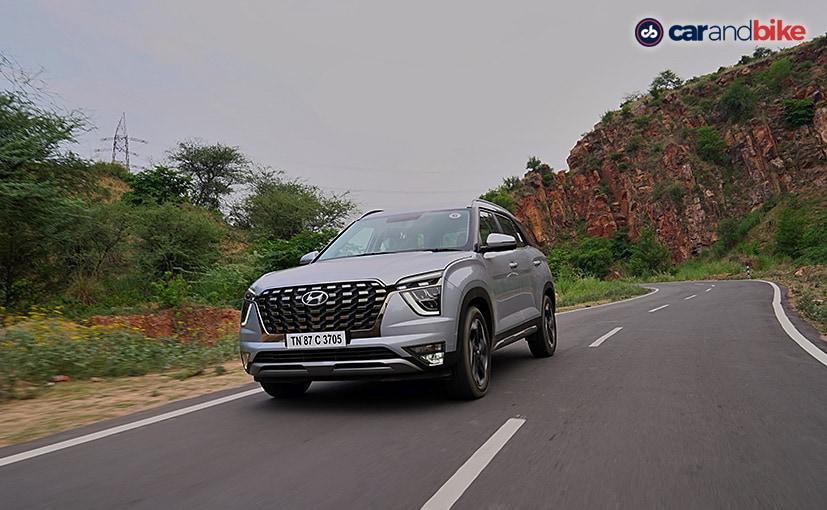 It is early days still, and so we will stop short of calling this a blockbuster. But the Hyundai Alcazar sure seems headed in that direction if Hyundai's top brass is to be believed. Speaking to carandbike exclusively, Tarun Garg, Director - Sales, Marketing & Service at Hyundai India has confirmed that bookings for the Alcazar have breached the 12,000 mark that was announced just last week. Says Garg, "It's been barely 40 days since we launched, and we have already received 14,000 bookings. We have a great response from the customer. When we conceptualised the Alcazar, our market study told us there's a customer who wants a premium SUV that allows travel with family. And most important they want each member to have the comfort. So we kept flexibility, comfort and need of customers in mind." Garg also shared with us that the Hyundai Alcazar is allowing the company to acquire new customers for the first time - those who had not tried the Hyundai brand until now. 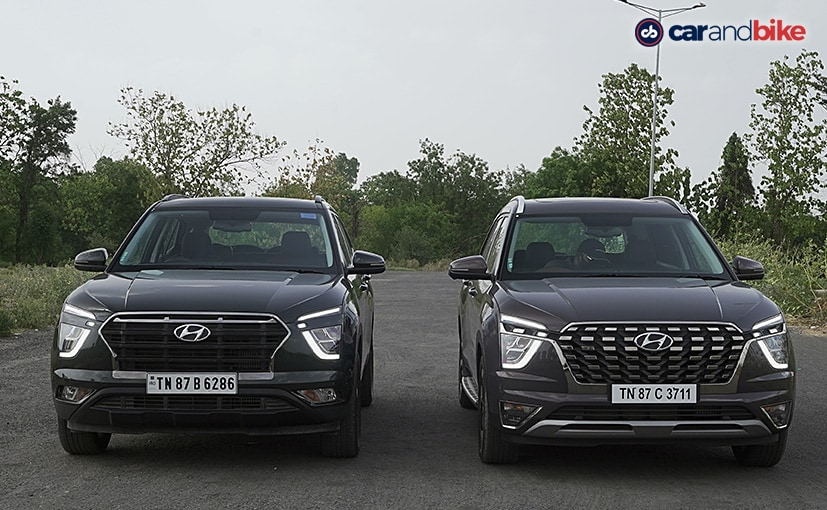 Hyundai says it expected some cannibalisation between the Creta and Alcazar, however, so far it is actually negligible, at just 1-2 per cent

The bookings that the company has so far shows a trend in favour of the 6-seater trim of the Hyundai Alcazar, with 60 per cent customers opting for that configuration. More staggering is the demand for the diesel variants, which stands at 65 per cent according to Garg. In the Hyundai Creta that diesel bias is not too far behind he says, at 58-60 per cent. Speaking of the Creta, the assumption was that the two models would cannibalise each other. But early trends indicate otherwise. Garg says that internally the company has expected that there would be some cannibalisation between the Creta and Alcazar. But so far it is actually negligible, at just 1-2 per cent. The Creta model sold 13,000 units in July, and the Alcazar clocked 3001 units.

Garg feels the reason the Alcazar isn't threatening the Creta's huge sales is down to adequate product differentiation. "When you see the car, you immediately get a sense that it is a totally new car. Be it the front design, the interiors; and I am not only talking about the specifications. I think the whole aura around the vehicle is very very different. As of now I can proudly say that there is hardly any cannibalisation between Creta and Alcazar.", says Garg. Hyundai believes that many of its nearly 6 lakh Creta owners (previous generation included) are now upgraders coming to the Alcazar. It says its dealers are also showing acquisition of customers from competing brand sedan upgraders who are also showing interest in the Alcazar. That the general market trend favours the SUV bodystyle is not lost on them either. For now, the company plans to focus on consolidating the Alcazar and Creta's solid sales position as it heads into the festive period, where it sees those numbers only skyrocketing further. 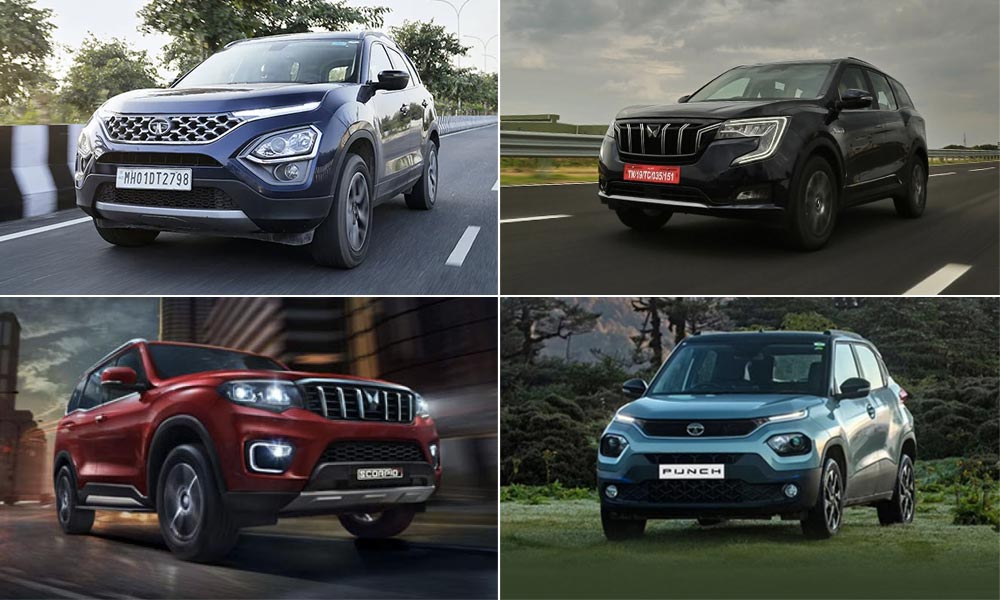 Accessories For Hyundai Alcazar: All You Need To Know 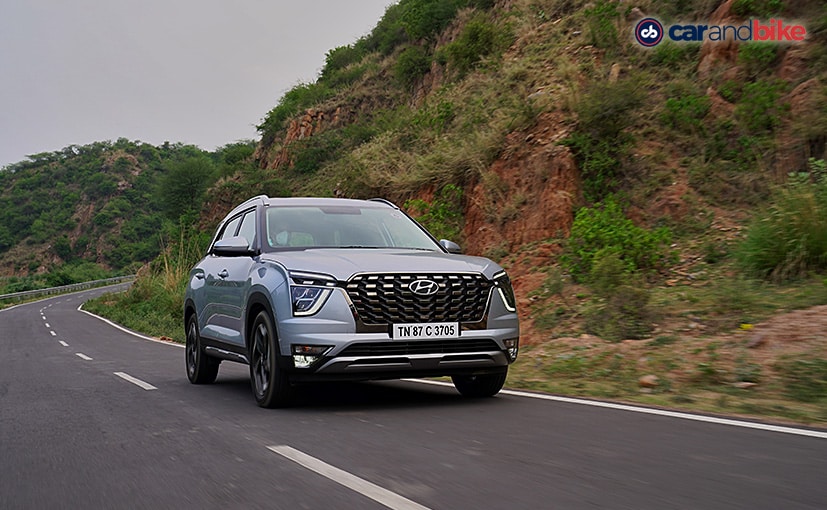 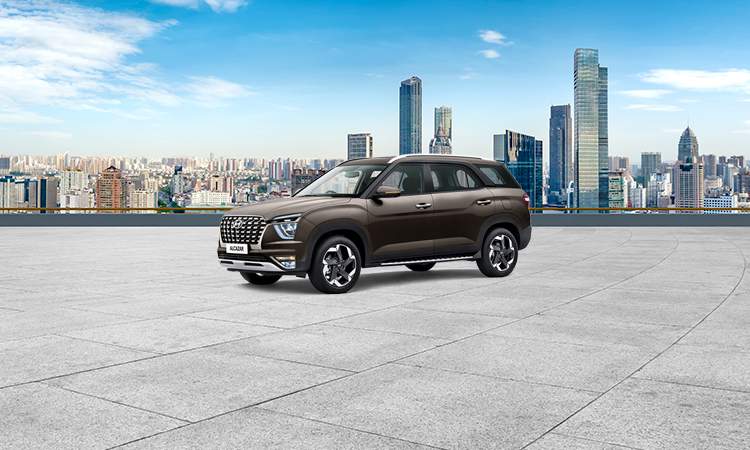