Lewis Hamilton completed a dominant win over his rivals Valletri Bottas and Max Verstappen to extend his lead in the 2020 Formula One world championship. 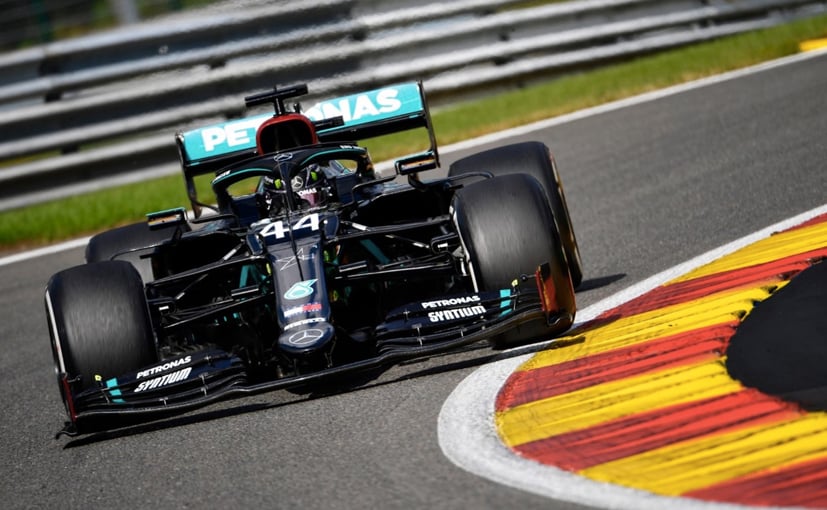 Lewis Hamilton put on a master class to win his 89 Grand Prix in spa-Francorchamps in Belgian. While doing so, the 6-time world champion surpassed Michael Schumacher's all-time record of kilometres in lead. Hamilton was followed by Valletri Bottas in the black Mercedes who challenged him for the lead at the first turn, completing a clean sweep of the front row for the coveted silver arrows.

Red Bull's Max Verstappen followed Bottas and was never really in the running to challenge the dominant Mercedes cars. Renault's Daniel Ricciardo completed his best performance of the season finishing fourth followed by his teammate Esteban Ocon. Ricciardo also finished the last lap with the fastest lap of the race which gave him an extra point.

Alex Albon in the other Red Bull finished in sixth while McLaren's Lando Norris was one of the stand-out performers of the race finishing in the seventh position. Pierre Gasley in the Honda-powered Alpha Tauri was arguably the driver of the day as he managed to finish eighth thanks to an incredible first stint with the hard tyres. The Racing Point duo of Lance Stroll and Sergio Perez capped off the points with nineth and tenth. 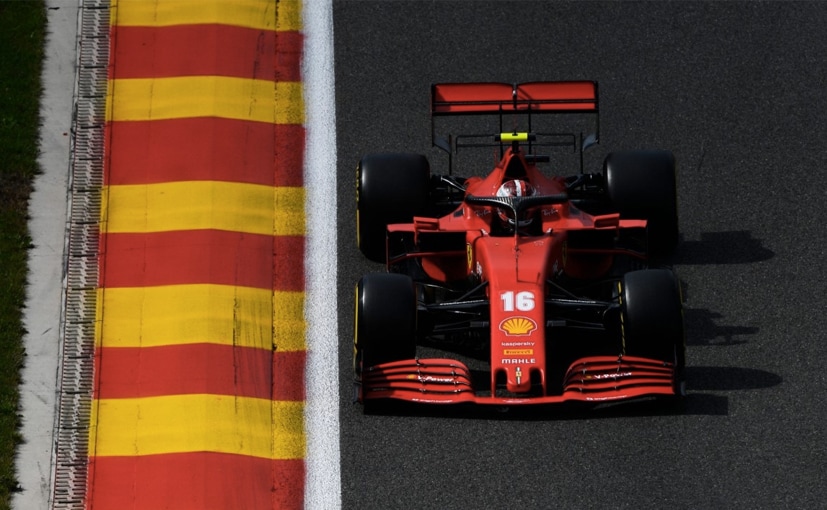 Neither Ferrari cars made it within the points, ending the weekend on a disappointing note

Notably, not even a single Ferrari powered car finished in the points. The works Scuderia Ferrari cars in their 998th formula 1 race had a torrid time. Sebastian Vettel finished in thirteenth position while Charles Leclerc finished in fourteenth place.

Former Ferrari driver and the 2007 world champion Kimi Raikonnen in the Alfa Romeo finished twelfth. His teammate Antonio Giovinazzi crashed with the William's of George Russel which triggered the one and only safety car of the race. McLaren's Carlos Sainz who is going to replace Sebastian Vettel next year at Ferrari didn't even start the race with an hydraulics issue.

Lewis Hamilton who heads into next week's race at Ferrari's home track of Monza as the hot favourite, with the power centric nature of the track, dubbed the "temple of speed" favouring cars with the most powerful engines.