The vehicle models include the Ford Fusion and Lincoln MKZ midsize sedans, the Ford Focus compact car, the Lincoln Continental and Ford Mustang, Ford Fiesta and the Ford Transit van. 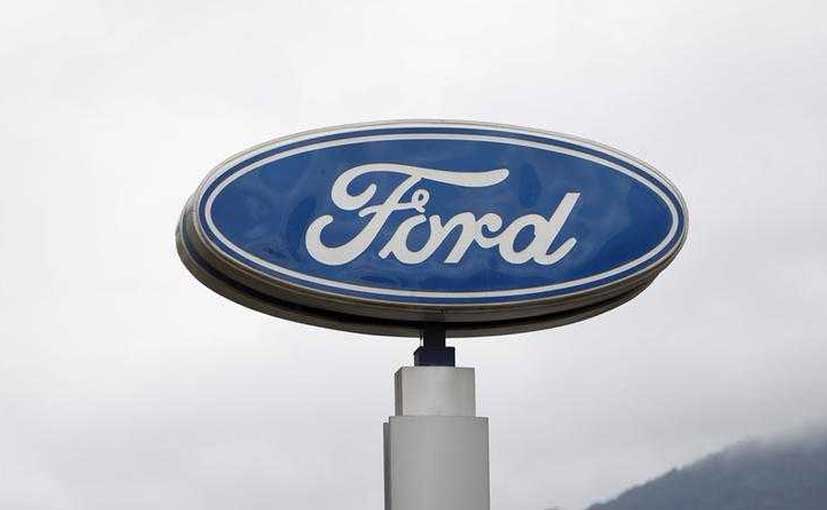 Ford Motor Co said on Tuesday it plans to idle five North American vehicle assembly plants for a total of 10 weeks to reduce inventories of slow-selling models. The plants affected include three assembly plants in the United States and two in Mexico, the company said in a statement. The vehicle models include the Ford Fusion and Lincoln MKZ midsize sedans, the Ford Focus compact car, the Lincoln Continental and Ford Mustang, Ford Fiesta and the Ford Transit van.

The factories involved employ more than 15,000 people, according to Ford's website. The company did not say how many of those workers would face temporary layoffs.

As of September 1, Ford had 111 days' worth of unsold Mustangs, 87 days' supply of Fusions, and a 103 days' supply of Transit vans, according to Automotive News. Dealers had enough unsold Lincoln Continentals to last 162 days. Automakers aim for 65 to 70 days of inventory of most models.

Ford and rival General Motors Co have wrestled most of this year to rein in high inventories of passenger cars as consumers have shifted to buying pickup trucks and sport utility vehicles. Production cuts slice into revenue, but also could help the automakers avoid deeper price cuts on vehicles they can sell.

Mahindra Trademarks 'The Scorpio Sting' Name; Could It Be The Next-Generation Scorpio Moniker?
3 hours ago

Harley-Davidson LiveWire Recalled In The US
5 hours ago