GM To Consider Revival Of The Hummer Brand By Going Electric

General Motors is mulling to revive the iconic Hummer brand, albeit as an all-electric offering as part of its electric vehicle plans for the next decade. 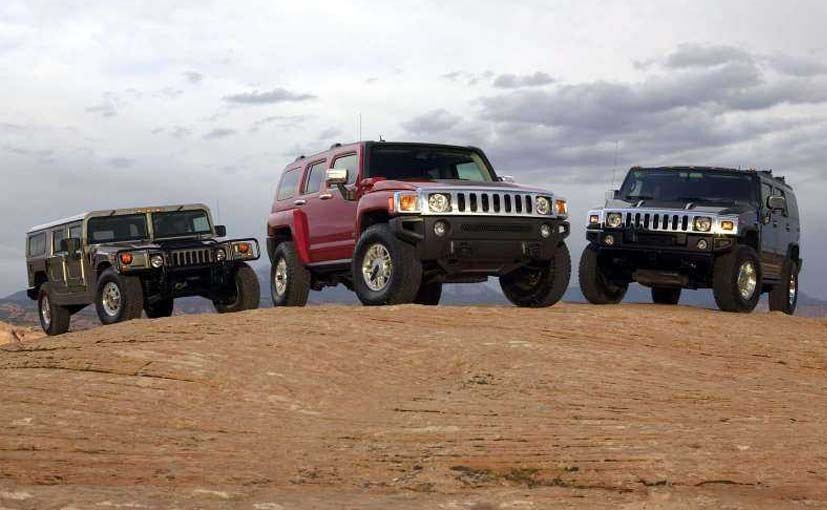 The Hummer off-roader was the poster child for US military's dominance and made quite the impression as the army vehicle that won wars. The brand made quite the statement through the 1990s and later in 2000s when it was opened for civilian ownership. However, the gas-guzzling Hummer couldn't survive the changing market dynamics and was eventually discontinued a decade ago by parent company General Motors. However, Bloomberg now reports that the American automaker is mulling over reviving the iconic brand, albeit as an all-electric offering.

GM is considering on electrifying its SUVs and trucks over the next decade, and it seems, the Hummer is a part of those discussions. The automaker is yet to confirm any development, but it makes sense to revive the nameplate if not the actual vehicle given the strong brand recall. The Hummer name has been synonymous with a rugged SUV with do-it-all capability, which also turned out to be quite the luxury statement in its later years. 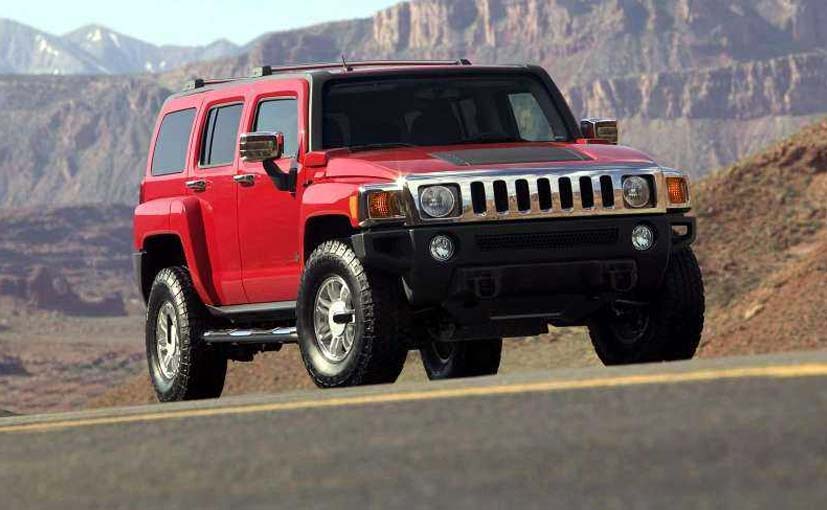 The Hummer was discontinued a decade ago

Moreover, the move from petrol to electric power will also help shed its notorious image of an environment killer, something it earned during its last stages of sale. However, what GM really stands to earn from the revival us a worthy opponent to Jeep's off-road appeal. The new Hummer could take on the Grand Cherokee and the likes, while being an able off-road vehicle.

GM is looking at an electric overhaul in the coming years with its new BEV3 project that will put 20 smaller EVs on the road by 2023. This includes passenger cars, compact SUVs, electric pick-ups, and larger vehicles too as part of the company's second all-electric program. GM President Mark Reuss had previously said that the company is considering moving a number of its largest SUVs to electric powertrain including the Chevrolet Suburban Cadillac Escalade, GMC Yukon as well as models like the GMC Sierra, GMC T4 pick-up and the GMC Denali line-up. In fact, the automaker plans to position its luxury arm Cadillac as its top electric brand. 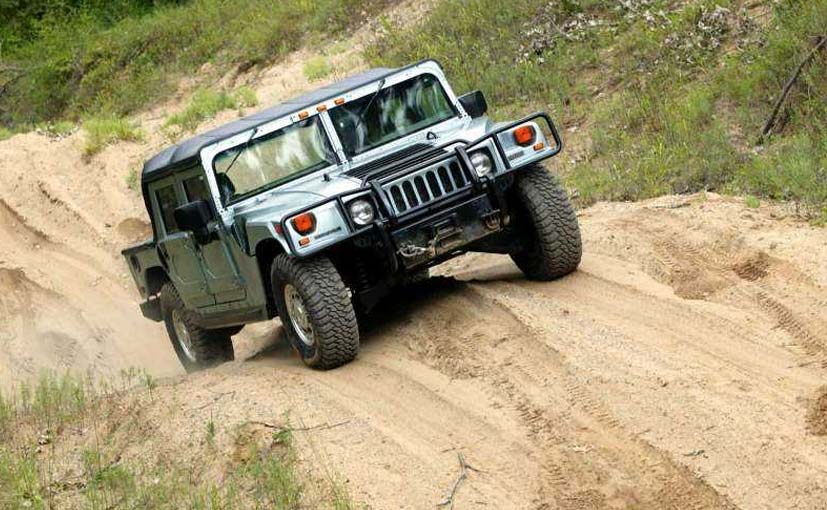 The Hummer holds a lot of opportunity for GM due to its sheer recall value over the years, especially in the luxury off-road space. That said, the electric Hummer, if the project actually gets the green light, is still some years away from reaching the assembly line. Meanwhile, if you do wish to get your hands on an electric Hummer, Austria-based Kreisel Electric has been converting the standard models into electric vehicles. Even actor and former California governor Arnold Schwarzenegger has one.