Along with Harley-Davidson, Polaris Inc, which owns the Indian Motorcycle brand, has also ousted the dealer from its retailer network. Harley-Davidson has announced that it will cut ties with a Tennessee motorcycle and ATV dealership after a racist post was made on the owner's Facebook page. The post was apparently made on the Facebook page of Russel Abernathy, the owner of Abernathy's Cycle of Union City Tennessee. Abernathy also owns a Polaris dealership, and a week ago, Polaris, which also owns the Indian Motorcycle brand, has also asked him to step down. The posts were on the Facebook page of Abernathy, owner of Polaris, Harley-Davidson and Honda Powersports stores in Union City.

Also Read: Global Automakers Speak Out Against Racism And Injustice

In a statement, Harley-Davidson said: "Racism, hate or intolerance have no place in our world including within the Harley-Davidson community, employees, dealers or riders. We recently became aware of racist comments posted on one of our dealer owner's Facebook page and immediately started a review process. We will not tolerate this type of behaviour in our network, and today we are announcing that the dealer owner in question will no longer be part of our dealer network. Harley-Davidson is committed to diversity and inclusion. We strive to create a welcoming environment for everyone."

The post on Russel Abernathy's Facebook page has since been deleted and stated that he "was sick of this black lives matter," before calling for black people to go "back to Africa and stay." On his part, Abernathy is claiming that his social media account was hacked. Screenshots of the now-deleted post was shared by angry observers and local commentators. 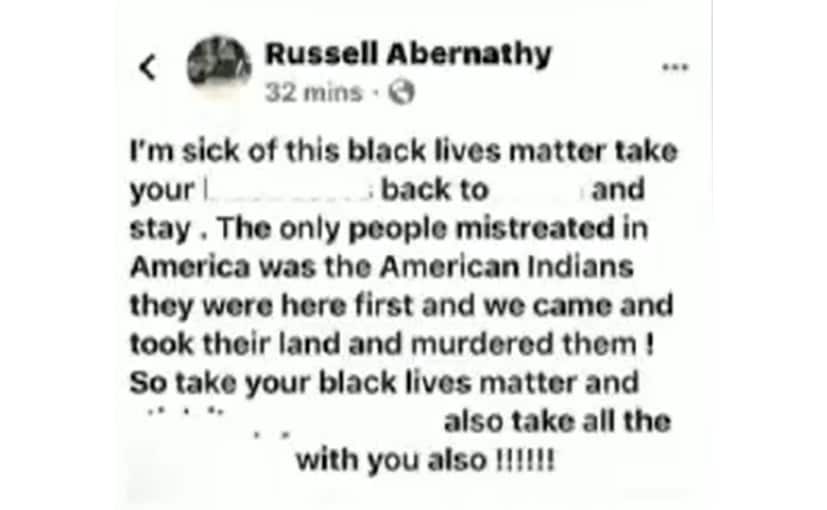 Abernathy also owns a Honda Powersports store in Union City. Honda has released a statement saying that the brand "unequivocally condemns racist statements and actions of every kind" and has launched its own investigation into the matter, and will take "swift and aggressive action" if warranted by the investigation.

Also Read: Lewis Hamilton Leads The Charge In F1 To Speak About The Death Of George Floyd

You're absolutely right, Pat. Please read our statement to see where we stand. pic.twitter.com/TrZ3cagrIZ

The stand by both Harley-Davidson and Polaris are the latest indication that corporate America is taking a harder line against racism in the business world. Polaris has its headquarters in a suburb of Minneapolis near where George Floyd, an unarmed black man, died last month after a city police officer knelt on his neck for almost nine minutes.