Indian Motorcycle has filed a trademark for the name 'EFTR' in USA, Europe and Australia. We believe this could be the beginning of electrifying times for Indian. The company could be working on an electric version of its FTR range, which could be launched in the near future. 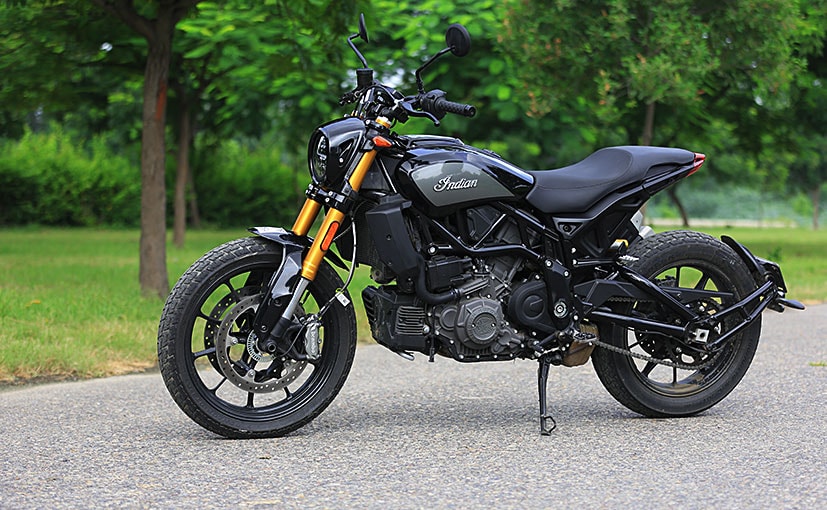 View Photos
Indian has filed the trademark for 'EFTR' in USA, Europe and Australia

Indian Motorcycle has filed a trademark for the name 'EFTR', which indicates that the company could be working towards an electric version of its FTR 1200 street tracker range. The Indian FTR 1200 was launched last year in India and was the first of its kind motorcycle, inspired by the FTR 750, which is Indian's flat-track championship winning motorcycle. Indian Motorcycle has applied for trademark with the US Patent and Trademark Office, the European Union Intellectual Property Office and IP Australia as well. The trademark specifies that the 'EFTR' name is intended for 'electric motorcycles and structural parts therefor'. 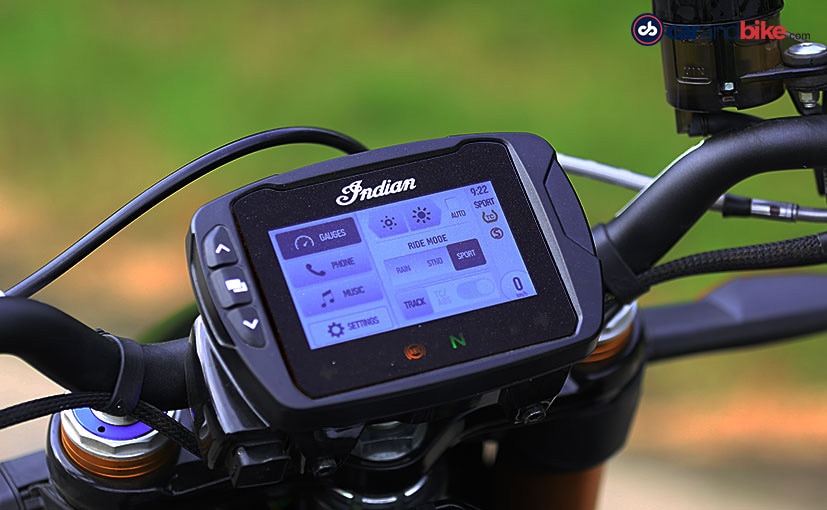 (The Indian FTR 1200 was launched in India last year and it is the first of its kind motorcycle from a company which is known to make heavy-set, chrome-laden cruiser motorcycles)

Now, the PR representative of Indian Motorcycle in USA has reached out with a clarification on reports filed by US automotive publication and it says that the 'EFTR' will not be an electric version of the FTR range but will be a 'youth-oriented product'. However, as mentioned in the paragraph above, the trademark specifically says that the name is meant for an electric vehicle, so it could be used for a future electric motorcycle from Indian apart from being an electric version of the FTR 1200.

Now, as far as rivals are concerned, the only legacy motorcycle manufacturer that has a legit electric motorcycle in its portfolio is Harley-Davidson, with its LiveWire motorcycle. If the electric Indian FTR does see the light of the day, it could probably go up against with the Harley-Davidson LiveWire as Indian and Harley, both target similar group of audiences. It should also be noted that Indian Motorcycle is owned by Polaris, which also owns 'Victory', an electric motorcycle brand. So, expect some of knowledge sharing between the two Polaris-owned companies. We can just hope that the electric FTR, if it comes, is as entertaining to ride as the petrol-powered FTR 1200.