Mahindra's tractor sales increased by 2 per cent last month at 46,558 units as compared to 45,433 units sold in the same month a year ago. 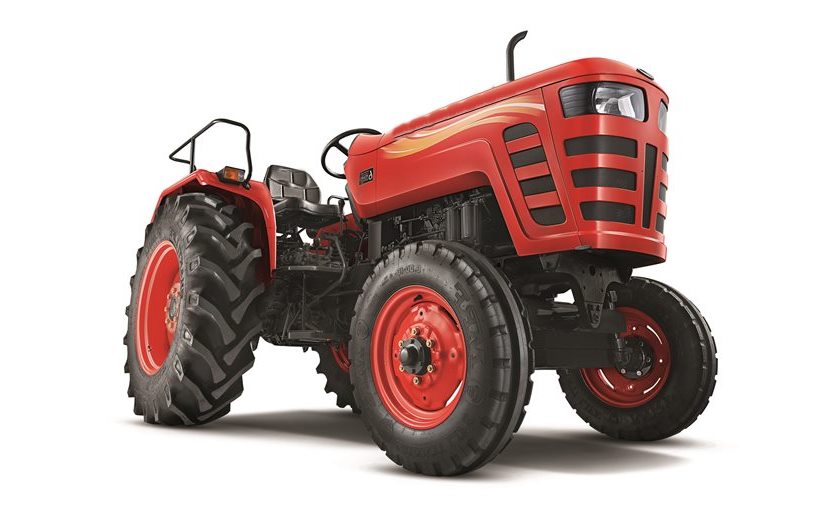 It has recorded a Year-on-Year (YoY) growth of 2 per cent.

Commenting on the performance, Hemant Sikka, President, Farm Equipment Sector, Mahindra & Mahindra said, "We have sold 45,588 tractors between both our Mahindra & Swaraj brands in the domestic market during October 2020, a growth of 2 per cent over last year. We continue to witness unprecedented retail demand which is likely to be higher than wholesale numbers on back of expectations of a higher Kharif output and good cash flow in the market. Auspicious festival days ahead, coupled with mechanization requirements for ongoing Kharif harvesting and impending Rabi sowing season augurs well for the industry. In the exports market, we have sold 970 tractors, a growth of 23 per cent over last year." 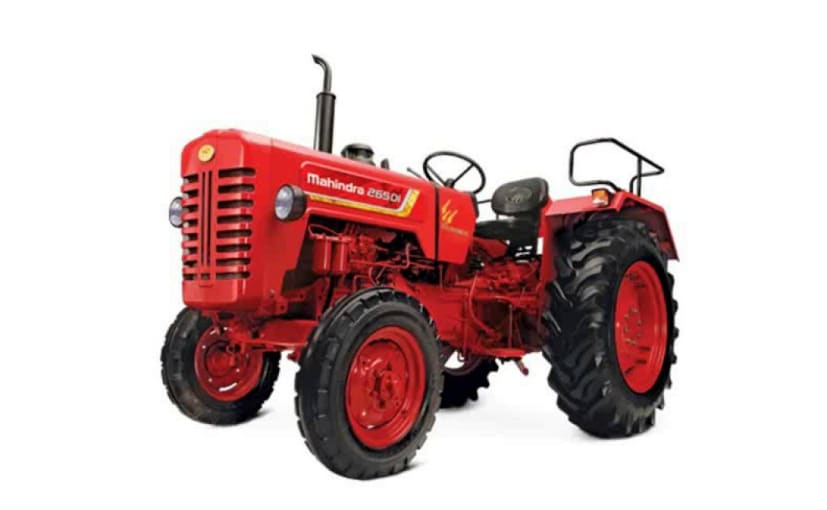 Mahindra recorded a YoY growth of 17 per cent in tractor sales in September 2020 selling 43,386 units. Compared to September sales, Mahindra tractor has recorded a Month-on-Month growth of 5.17 per cent in October 2020. However, the numbers have improved significantly over the months. In August 2020, Mahindra had sold 24,458 units and despite the coronavirus crisis, in June 2020, farm equipment sales went up by 10 per cent to 36,544 units and in July it recorded an uptick of 27 per cent at 25,402 units.