A fully camouflaged test mule of the new-generation Mahindra Scorpio has been spotted on test in Coimbatore which seems to be a lower-level variant. 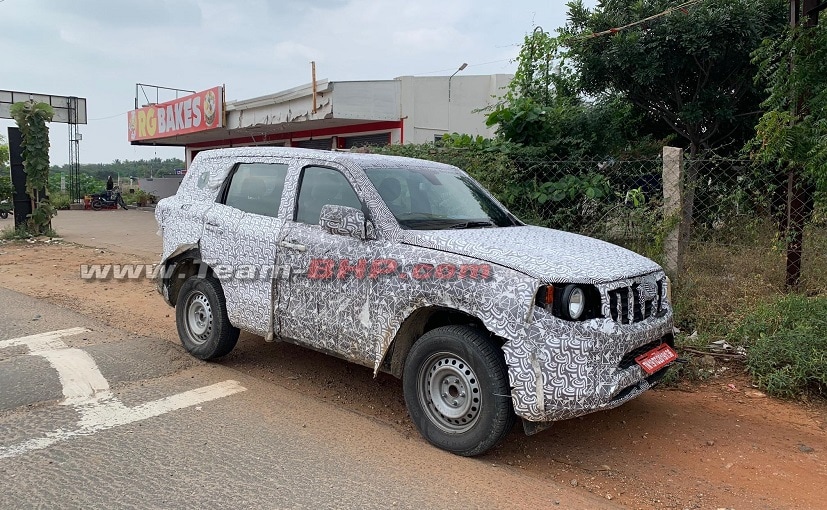 New images of the next-generation Mahindra Scorpio have surfaced online, and this time we get to see the exterior and interior details up close. The test mule was spotted, on test, in Coimbatore, and looks like a lower variant. Apart from the production-ready signature style five slot front grille, the heavily camouflaged prototype is seen with temporary parts similar to what we saw in the previous spy images. This time around we also a glimpse of the new-generation Scorpio's interior. The 2021 Mahindra Scorpio SUV will be based on the company's updated ladder-frame chassis. 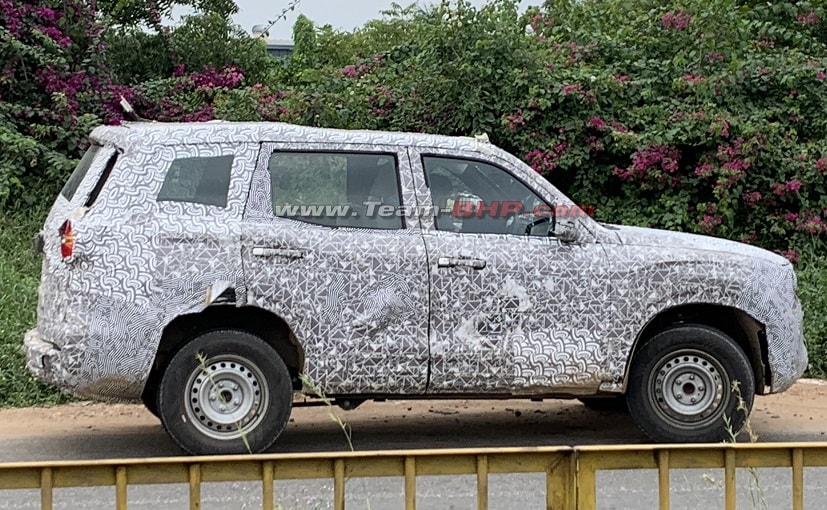 The test mule is seen featuring temporary headlights and taillamps

The home-grown automaker also recently trademarked different variations of the name Scorpio Sting, suggesting it could be a new moniker for the SUV. Additionally, the next-generation Scorpio is likely to be bigger and more premium version than the current model. Mahindra & Mahindra could retain the ladder-on-frame underpinnings for the all-new Scorpio but is expected to be based on an evolved version of the same which is shared with the new-generation Thar.

Based on the pictures, the all-new Scorpio gets a longer bonnet, large bumper with wider air intakes, temporary halogen headlamps, 17-inch steel rims, temporary taillights, a larger tailgate, and a roof-mounted stop lamp. Though the test mule gets temporary headlights and taillights, the production version will get projector headlamps with LED daytime running lamps (DRLs) and LED taillights. Also, the higher variants of the SUV will come equipped with alloy wheels. 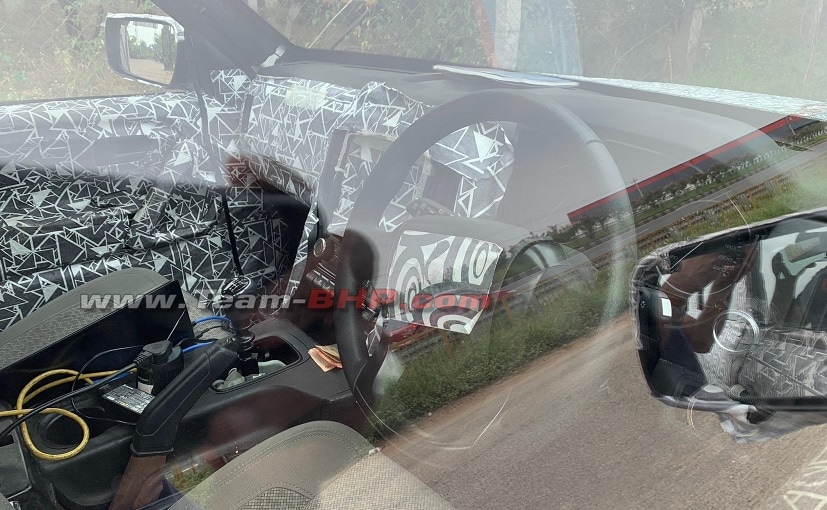 The new 2021 Mahindra Scorpio will get dual-tone brown and black interior with beige upholstery.

Codenamed Z101, the prototype model appears to be longer than the outgoing model with an increased wheelbase, to offer more legroom for the passengers in the second-row and third-row. We also get a glimpse of the interior in the spy pictures, and the new Scorpio SUV will come with brown and black interior with beige upholstery. The SUV will sport a well-equipped dashboard with a new touchscreen infotainment system, a new multi-functional steering wheel, multicoloured speedometer, new rear AC vents, 6-speed manual gearbox, new features and several creature comforts. The test mules spotted on the street of Coimbatore sports bench seat in the second row, and this vehicle test vehicle did not have a third row of seats. The SUV also had a provision for a sunroof, so we can expect one on top-of-the-line variants. 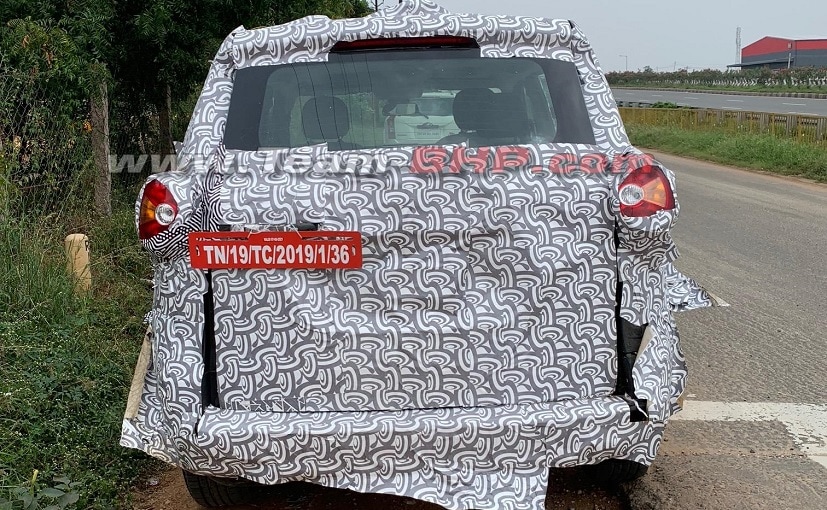 On the mechanical front, the all-new Mahindra Scorpio is expected to be offered with a choice of petrol and diesel engines. While the petrol unit could be a 2.0-litre mStallion turbocharged motor tuned to make 150 bhp and 320 Nm of peak torque, the oil burner is expected to be a 2.2-litre mHawk diesel that develops 130 bhp and 320 Nm of peak torque. However, the diesel engine is expected to be slightly tuned specially for the Scorpio. For transmission, the SUV is likely to be offered with a 6-speed manual and a 6-speed automatic torque converter unit.