The NVIDIA DRIVE Xavier-powered core computer will manage core functionalities inside the car such as base-software, energy management and driver assistance. 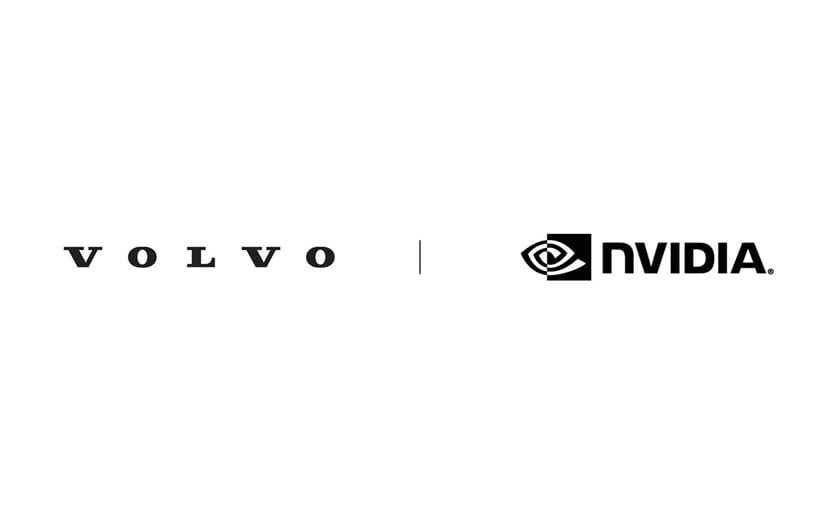 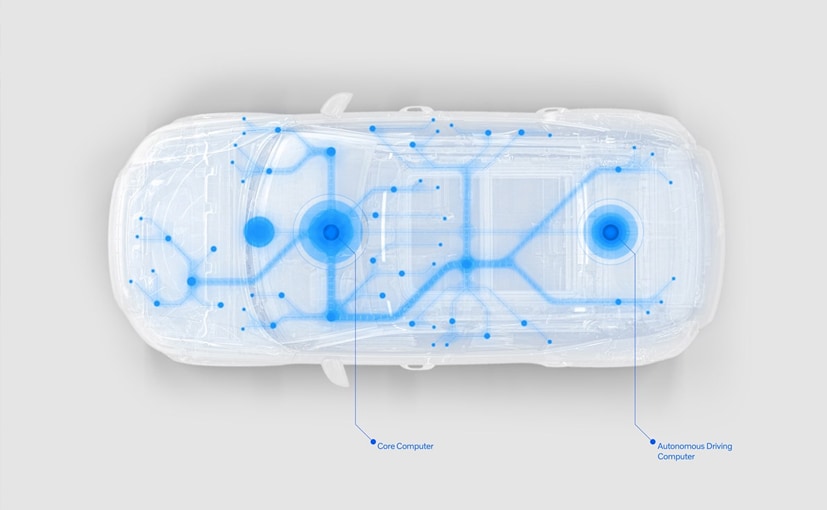 The first car featuring this SoC is the next generation Volvo XC90, which will be revealed next year.

Volvo Cars' SPA2 architecture will be available as hardware-ready for autonomous drive from production start. Its unsupervised autonomous driving feature, called Highway Pilot, will be activated when it is verified to be safe for individual geographic locations and conditions.

The NVIDIA DRIVE Xavier-powered core computer will manage core functionalities inside the car such as base-software, energy management and driver assistance. It works together with the NVIDIA DRIVE Orin-powered autonomous driving computer, which is dedicated to computing-intense work such as vision and LiDAR processing and delivering the high safety integrity level required for autonomous driving.