View Photos
The Revolt RV400 will be launched in July 2019

Revolt Intellicorp has just unveiled the electric vehicle manufacturer's first electric motorcycle, the Revolt RV400. The new electric motorcycle will be launched in August 2019 and the start-up has announced pre-bookings for the RV400 for ₹ 1,000 at the official website of the company as well as on Amazon. After it's launched, the Revolt RV400 electric motorcycle will be available in seven metro cities, including Delhi-NCR, Pune, Bengaluru, Hyderabad, Ahmedabad and Chennai within the next four months. Revolt Intellicorp has showcased a few unique features of the RV400 at the unveil ceremony in New Delhi, but more details like price, specifications and features of the RV400 will be revealed once the electric bike is launched. 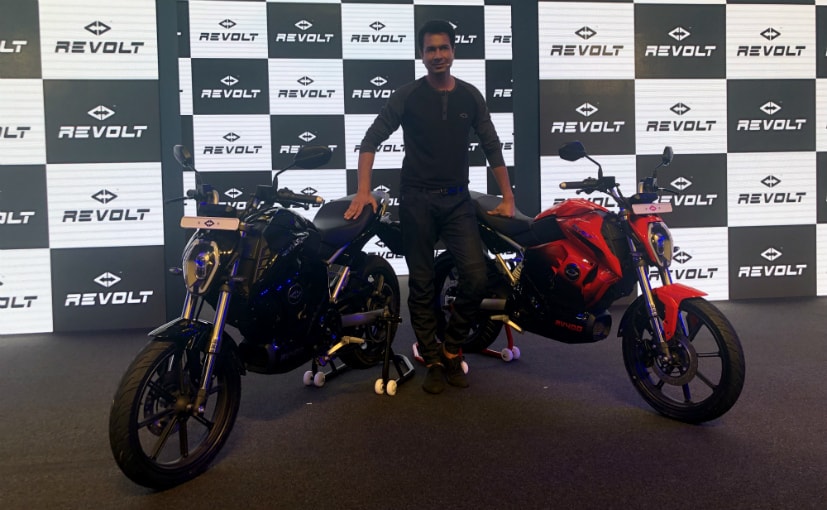 Here's what we know about the Revolt RV400 so far: