Automakers in India have reported that post the lockdown they have witnessed a healthier bounce back in the rural and tier 2 markets as compared to the urban and metros.

The coronavirus crisis has put the entire auto industry through one of the most deterrent situations automakers have ever faced. With both sales and production coming to a halt, all plans were put on hold and all the targets took a beating with zero sales being registered in the month of April. Though the auto industry is still struggling to achieve sales in the metros (which have always been a strong maket for most companies) because of the lockdown, it's the rural markets that have been driving sales for most companies in the country.

Automakers in India have reported that post the lockdown they have witnessed a healthier bounce back in the rural and tier 2 markets as compared to metros. This is predominantly attributed to the positive buyer sentiments in these areas as compared to grey sentiments of buyers who dwell in metros; where the buying sentiment has completely been washed out. Moreover, dealerships in rural and tier 2 markets have been operating at a better strength as compared to urban cities where some dealerships that fall in containment areas are still shut. Then with the rising number of COVID-19 positive cases in metro cities, car buyers prefer staying indoors than visiting a showroom. 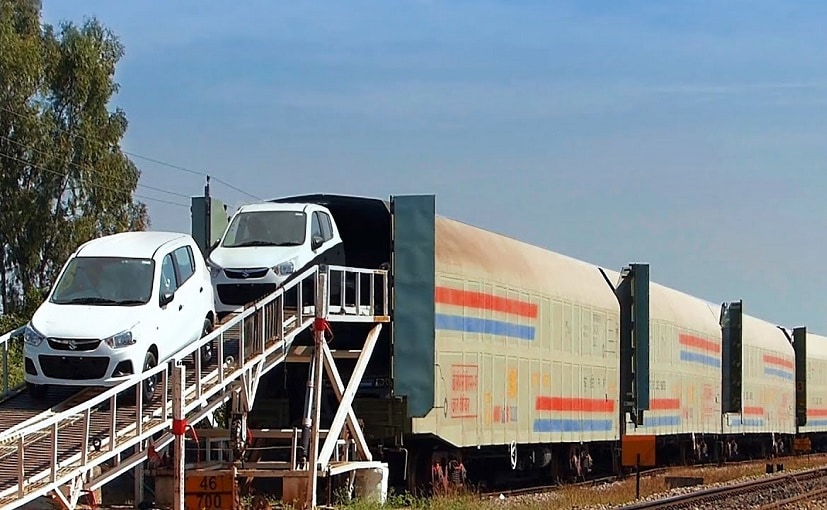 Maruti Suzuki's sales contribution from rural  markets have gone up to 40 per cent.

India's largest automaker, Maruti Suzuki too has recorded an increased share from rural markets in its overall sales post the lockdown period. Shashank Srivastava, Executive Director- Maruti Suzuki India said, "On the basis of the report we have got in the last month, rural markets are bouncing back better compared to the urban markets. If we look at the figures, rural market contribution has gone up to 40 per cent post COVID lockdown as compared to 38 per cent that was there before. There are some positives for the rural market like a proper procurement of the rabi crop and good sowing of Kharif crops."

Maruti Suzuki's closes rival in the market, Hyundai, too has witnessed positive sentiments in rural markets. In fact, the company says that  the rural markets have contributed to over 17 per cent of the overall volumes. Brands like the Venue, i20, Grand i10 Nios, Verna and the all-new Creta are getting increasingly popular with customers in these markets. A company spokesperson said, "In the last 3 months we have received more than 50,000 enquires. In the same period 20 per cent of bookings for the new Creta came from rural markets. New models such as the Nios and Aura also have been witnessing strong demand, with 19 per cent and 9 per cent bookings coming again from rural markets respectively. Overall, we have recorded over 27,900 sales during the Jan-June 2020 period from rural markets and an increase in contribution over the corresponding period last year. We are witnessing a strong demand from North, South and Western regions followed closely by East." 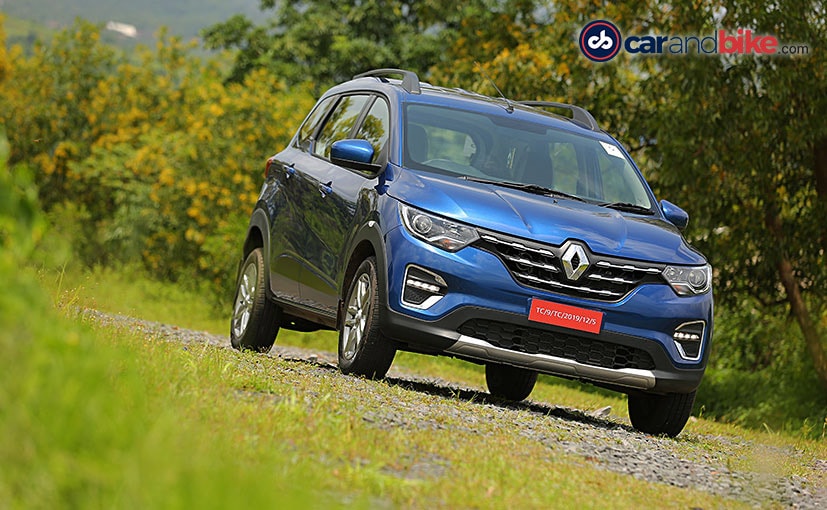 Models like the Renault Triber and Kwid are gaining traction in rural markets.

With figures like these, it does not come as a surprise that companies like Renault India is pushing its vehicles in the rural markets. The company has already witnessed a strong demand for the Kwid, but now tih the Triber, it expects more from this market, which is why last year, it initiated an activity which targeted 330 rural towns across the country. Those efforts are now bearing fruit because in terms of contribution to the total sales of Renault India, rural markets have contributed about 25 per cent post the lockdown in Q2, up from 19 per cent before the lockdown in Q1.

Even Tata Motors has witnessed a marginal increase in demand from rural markets. "The Emerging Market outlet (Rural outlet) penetration to overall sales has marginally improved in Q1 FY 21 as compared to the same period last year," the company said in a statement.

With the rural economy gaining strength after a healthy Rabi and Kharif crop season, to an extent, the rural markets are helping automakers to make up for lost ground in the urban markets. Moreover, economic activities are seamless in tier 2 cities with lesser numbers of positive COVID cases when compared to the skyrocketing numbers in metro cities.

carandbike also reached out to Hyundai India, Kia Motors, MG Motor and Mahindra for comments and responses are still awaited.