The Toyota C+Pod is an ultra-compact electric vehicle just under the size of the Reva or Mahindra E20 and is targeted for small intra-city commutes. 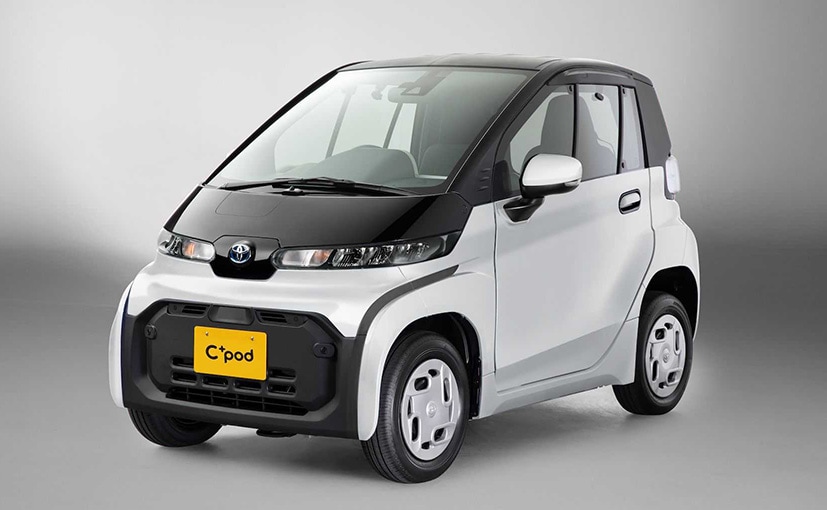 View Photos
The Toyota C+Pod is just 2,490 mm in length, which is lesser than the wheelbase of some sedans

In India automakers have been allowed to sell quadracycle vehicles just last year and this market is yet to evolve. There are lesser models on offer yet and they are powered by small combustion engines. That said, there is a good potential for quadracycle electric vehicles in our market and something like the Toyota C+pod fits just right in the picture. It's an ultra-compact electric vehicle just under the size of the Reva or Mahindra E20 and is targeted for small intra-city commutes. 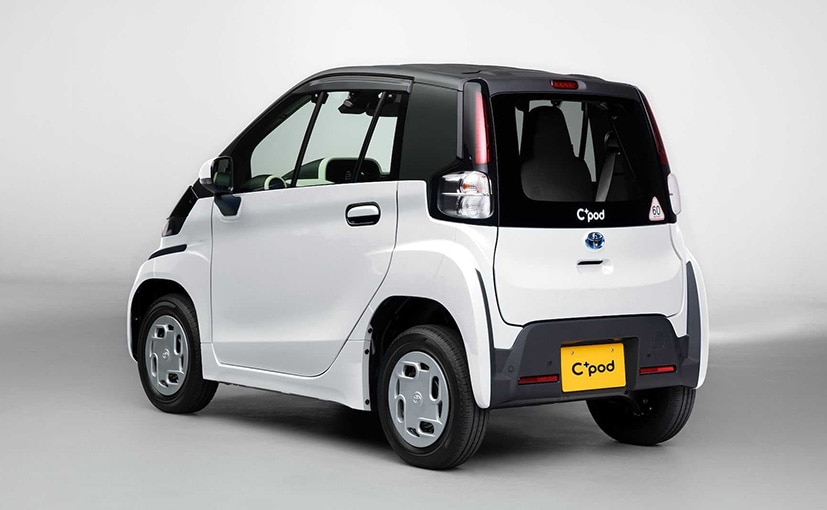 The Toyota C+Pod is very light in its feet tipping the scales at just about 690 kg.

The Toyota C+pod was first showcased as a prototype at the 2019 Tokyo Motor Show in Japan, but it didn't have any specific name. At 2,490 mm, it's even shorter than the wheelbase of some sedans and is just 1,290 mm wide, while stands 1,550 mm tall. However, this one is very light, tipping the scale at just about 690 kg, courtesy to its exterior panels that are made of plastic. Then it can only seat two people inside and can accommodate some luggage behind the seats. It may prove to be a good option for urban commuting in these COVID times where maintaining social distancing is the need of the hour. 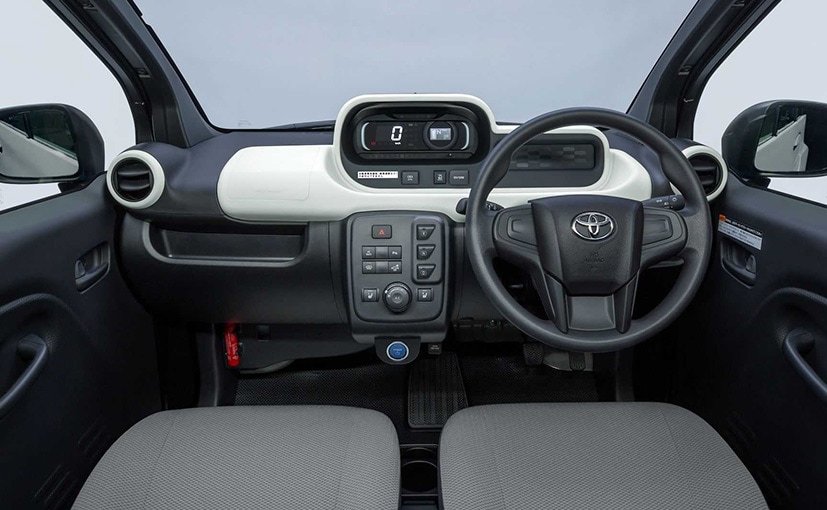 It can ferry only two people and can store some luggage behind the seats.

The small electric motor driving the Toyota C+pod is powered by a 9.06 kWh lithium-ion battery pack which gives it enough juice for a 150 km run on a single charge. That said, this one isn't meant to be nippy-zippy and one will have to make peace with driving at moderate speeds. The electric motor puts out a maximum of 12 bhp and 56 Nm of peak torque that are channelised to its rear wheels and the top-speed is limited to 60 kmph. 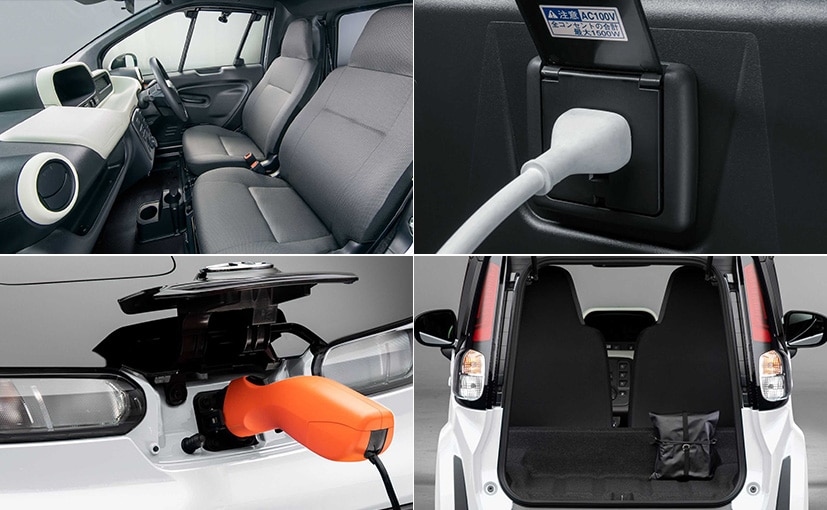 The Toyota C+pod is powered by a 9.06 kWh lithium-ion battery pack.

We hope Toyota considers bringing the EV to India. Moreover, it can also be a good replacement for someone who wants to upgrade from a Reva or e20, or even a scooter for that matter, while it's also a good option for people living in tier 2 and smaller cities.