Recently the Toyota Fortuner Legender variant of the updated SUV was spotted in India, during a Television commercial shoot, confirming that the India-spec Fortuner facelift will also get this special variant. 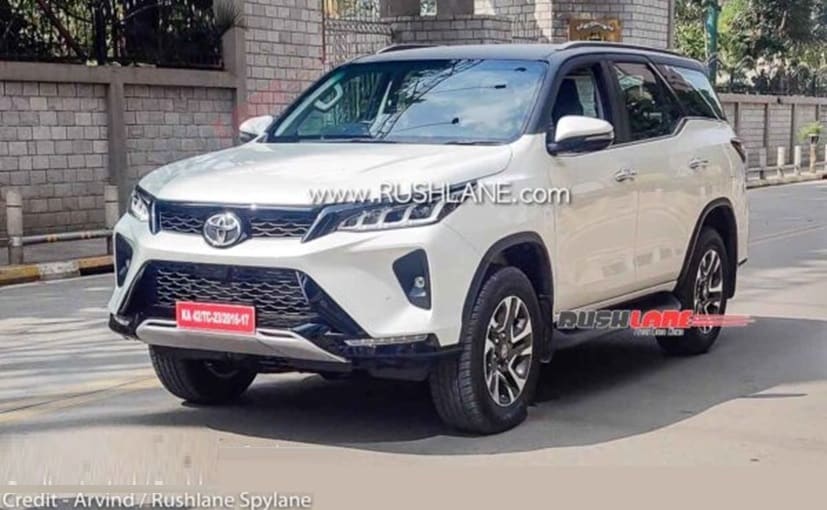 View Photos
The Toyota Fortuner Legender variant was spotted in India, during a television commercial shoot

The Toyota Fortuner facelift is all set to be launched in India on January 6, 2021. The SUV made its global debut in Thailand earlier this year, where Toyota also introduced a special variant called - the Fortuner Legender. Recently the Legender trim of the updated SUV was spotted in India, during a Television commercial shoot, confirming that the India-spec model will also get this special variant. Compared to the regular variant, the Legender trim gets sportier styling with a more aggressive body kit, black exterior elements, dual-tone alloy wheels and two-tone roof. 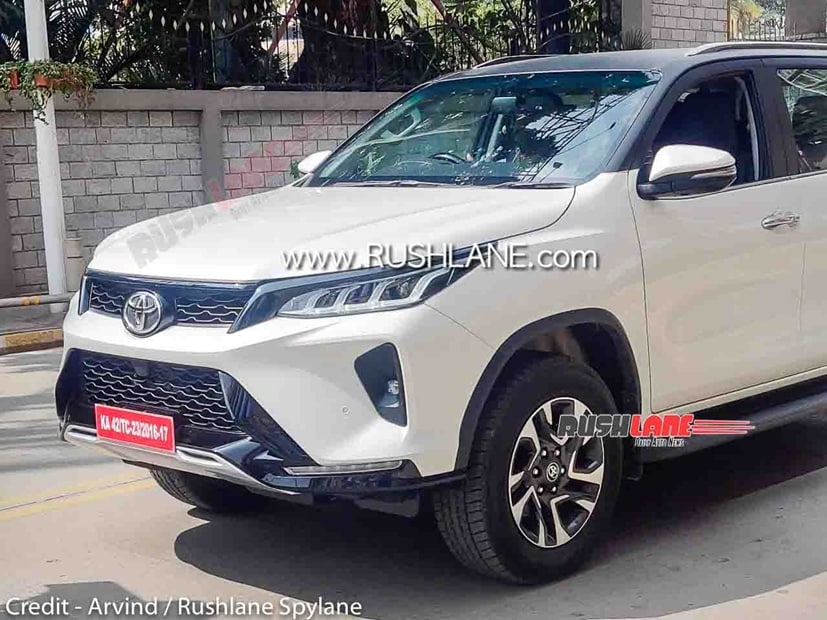 As you can see in these images, the biggest change here is the new face, which sports a new sleeker grille with a glossy black insert above it and matching inserts for the new all-LED headlamps. The regular variants will get projector headlamps. The Fortuner Legender also gets a new front bumper with bold, sculpted lines, new black fog lamp housing, and a large trapezoidal secondary grille that also gets black elements on either ends and a skid plate.

The profile of the Fortuner Legender will look fairly similar to the regular variants of the upcoming 2021 model, save for the new two-tone alloy wheels and the black roof. The same goes for the rear section which too has received a few updated for the 2021 model year like new sleeker LED taillights, and larger rear spoiler. However, compared to the regular variant, the Fortuner Legender will get a different rear bumper with L-shaped reflectors. The profile and the rear section of the Legender trim will remain largely similar to the regular variants of the Fortuner, except for the new alloys, and L-shaped reflectors 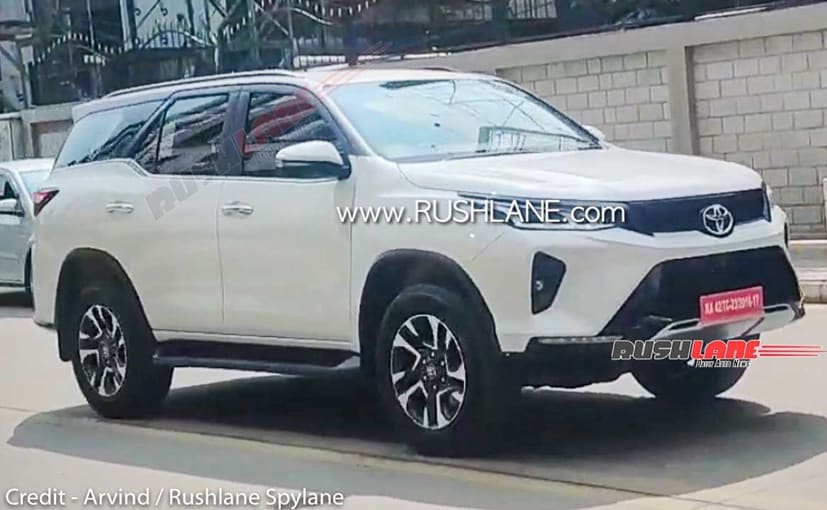 Under the hood, the 2021 Toyota Fortuner will continue to come with BS6 compliant petrol and diesel engines. While the former is a 2.7-litre, four-cylinder motor that makes 164 bhp and 245 Nm torque, the diesel unit is a 2.8-litre engine which now offers more power and torque. Max power has been increased by 25 bhp offering a total of 201 bhp, while the torque output has increased by 50 Nm with the engine developing a peak torque of 500 Nm. Transmission choices will include a 6-speed manual and a 6-speed sequential automatic unit.