Around 1,200 workers at Toyota's Bidadi facility went on sit-in strike from November 9, 2020, as a protest against suspending a factory worker. 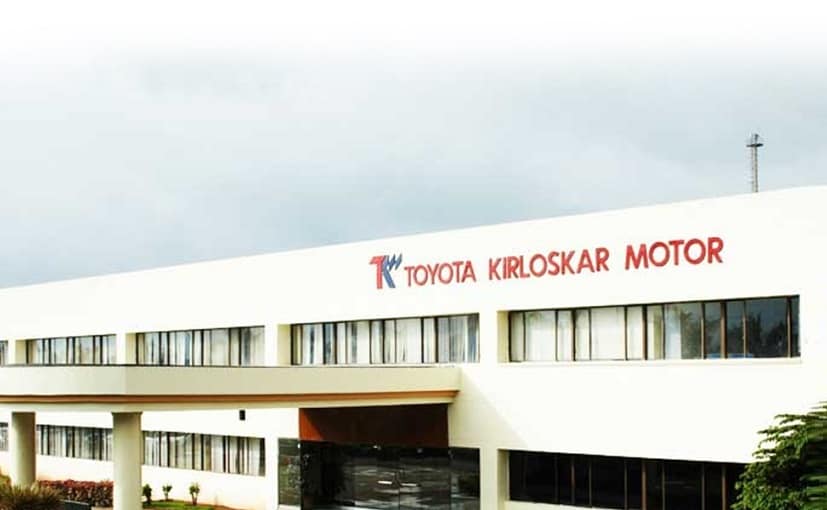 Toyota Kirloskar Motor declared a lockout situation at its Bidadi manufacturing plant in Karnataka after workers' union members went on 'sit-in strike' at the premises as a protest against the suspension of a worker. Claimed to be illegal by the company, around 1,200 team members at the manufacturing facility have gone on strike from November 9, 2020, after the company took a disciplinary action taken against one of the workers for threatening a manager of the company. The company also specified that the worker holds a systematic record of misconducts for breaching of discipline which violates policies of the company. 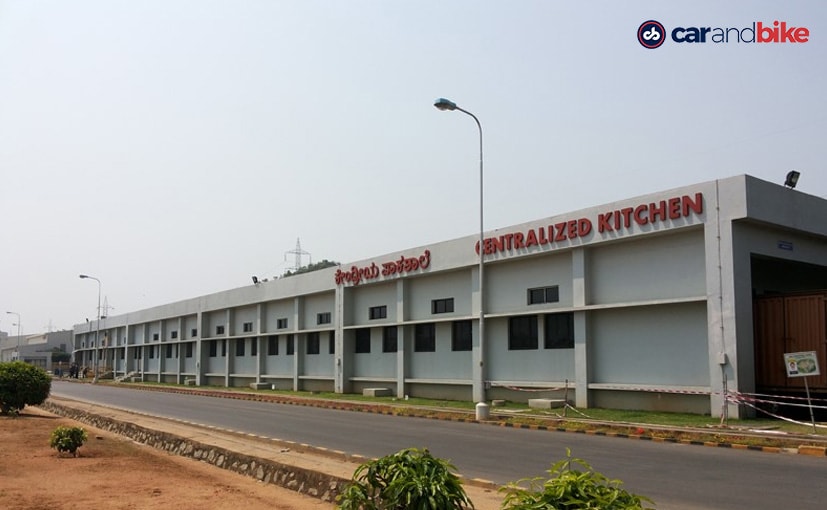 The carmaker mentioned that the workers has created a hostile situation at the manufacturing facility because of the unlawful sit-in strike, posing a threat to the safety of men and material. Thus, this illegal stay in the company premises has compelled the carmaker to declare lockout at the facility from today till further notice.

In a response to carandbike, the company spokesperson said, "At present, the TKM Union has resorted to illegal sit-in strike and those team members are unlawfully staying in the company premises and compromising the COVID-19 guidelines. Due to the current volatile atmosphere and to protect the safety of employees, Toyota Kirloskar Motor is forced to declare a "lock-out" until further notice. Communication and dialogue with relevant stakeholders is ongoing to try and resolve the issue." 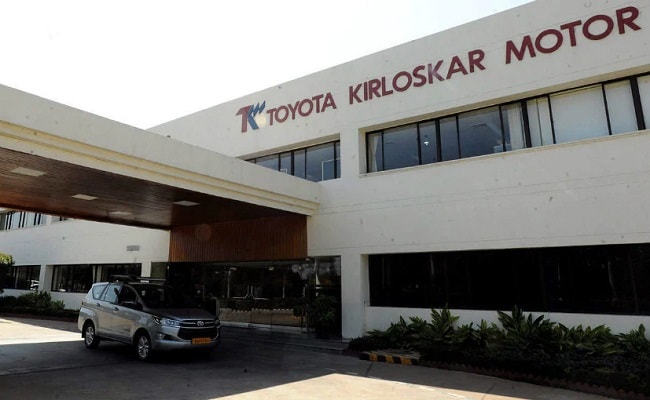 Around 1200 workers are protesting against the suspension of an employee.

The statement further added, "Despite our efforts to maintain a cordial and healthy working environment based on active employee participation and maintaining desired level of discipline in the plant, one of the employees who has systematic record of misconducts was again involved in breach of discipline and unacceptable behaviour which is in violation of law and service policy of the company. Accordingly, he has been placed under suspension pending enquiry in line with the company rules and applicable laws. As per extant service rules and keeping in mind the principles of natural justice, all possible opportunities will be provided to the employee during the inquiry process."

"Toyota Kirloskar Motor (TKM) is deeply committed to the wellbeing of all its stakeholders including employees. As a people centric company, TKM has been at the forefront of providing competitive compensation packages including unique welfare measures over and above the statutory requirements to improve the quality of life of its workforce. We also provide unionized employees various platforms to participate in global events and competitions thus creating continuous Learning & Development opportunities. Even in the current challenging business conditions due to COVID-19 pandemic, TKM has been relentlessly working to sustain plant operations and protect the interest of our employees."