2018 Ford Aspire Facelift: What We Know So Far

The facelift Ford Aspire will come with a host of visual updates and possibly a new 1.2-litre petrol engine as well. 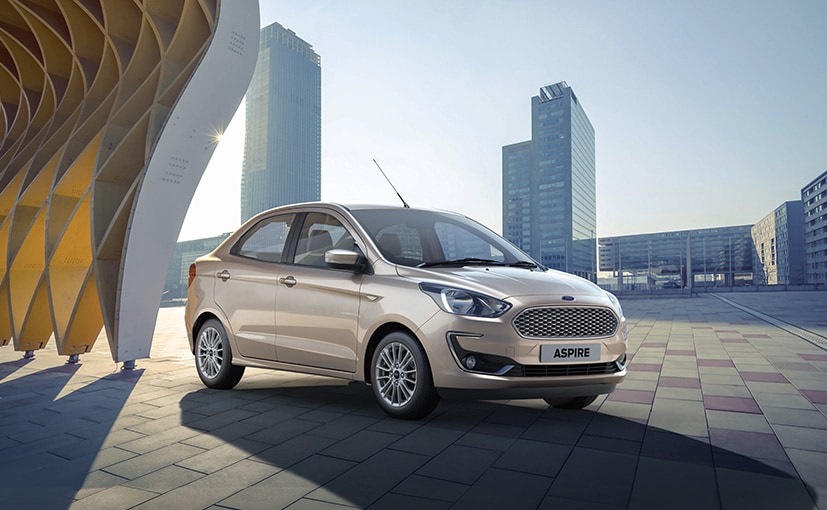 The Ford Aspire facelift is all set to be launched in India on October 4, and this is the first major update for the car. After three years without an update, the Aspire is finally getting the much-deserved facelift. Similar to the Ford EcoSport, Aspire too is set to receive a host of updates, both cosmetic, as well as mechanical. While there is still a lot that is yet to be confirmed, with regards to feature offerings and technical specifications, Ford has already released the official images of the car, and even we know a fair bit about the car. Bookings for the car has also commenced across India.

Here's All That We Know About The 2018 Ford Aspire Facelift: