Ahead of its official launch next month, the brochure of the Kia Sonet SUV has been leaked on the internet revealing various specifications and features. 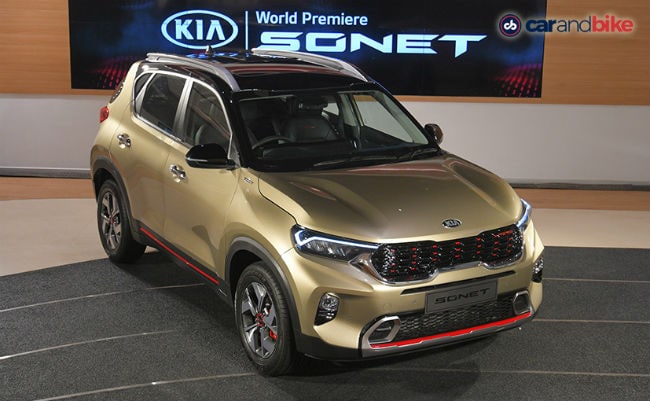 The much-awaited Kia Sonet subcompact SUV made its global debut in India earlier this month. The carmaker is expected to announce official India prices next month. Ahead of its official launch, the subcompact SUV's brochure has been leaked online revealing the key specifications, features and other details. Previously, the dimensions and powertrain details of the SUV surfaced on the internet. The carmaker has already confirmed that the subcompact SUV will be made available in two trim options - Tech-Line and GT-Line. These trims will be further divided into multiple variants. 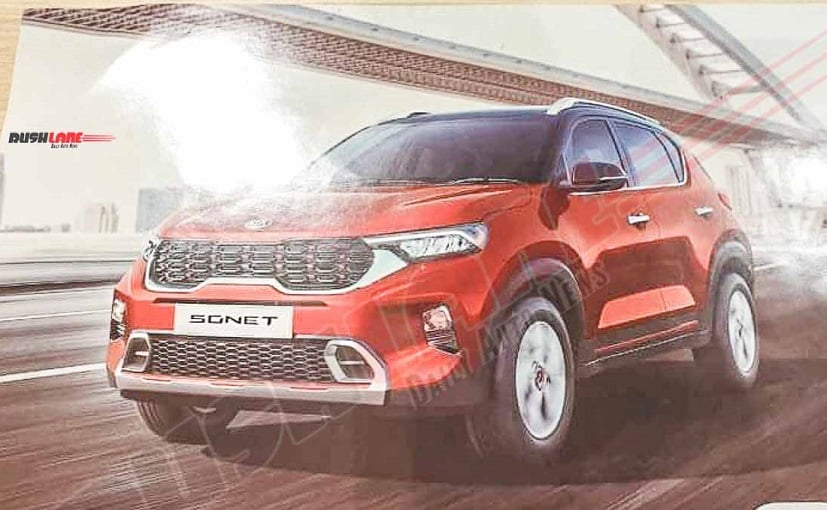 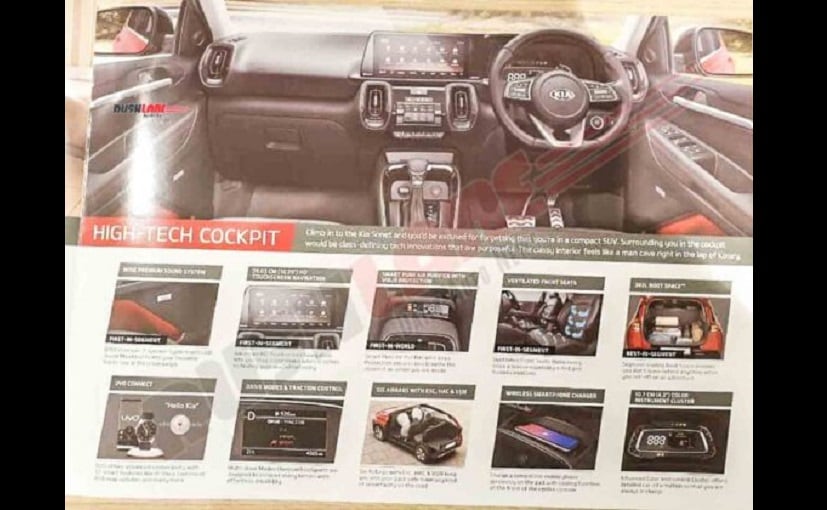 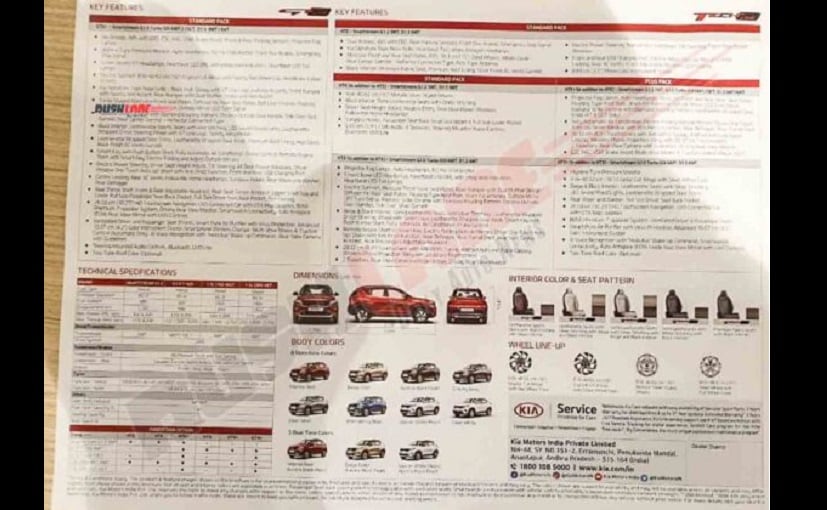 The 2020 Kia Sonet SUV will be made available in two trim options - Tech-Line and GT-Line.

Several Kia dealers are accepting unofficial pre-bookings for the new Kia Sonet with a token amount of ₹ 12,000 to ₹ 25,000. Once launched, the Sonet SUV will compete with the Maruti Suzuki Vitara Brezza, Hyundai Venue, Tata Nexon, Mahindra XUV300 and the Ford EcoSport. The SUV is likely to be priced in the range of ₹ 7 lakh to ₹ 12 lakh (ex-showroom).