KTM is testing the updated RC 390 and reports suggest that the new model is likely to be revealed by the end of the year. 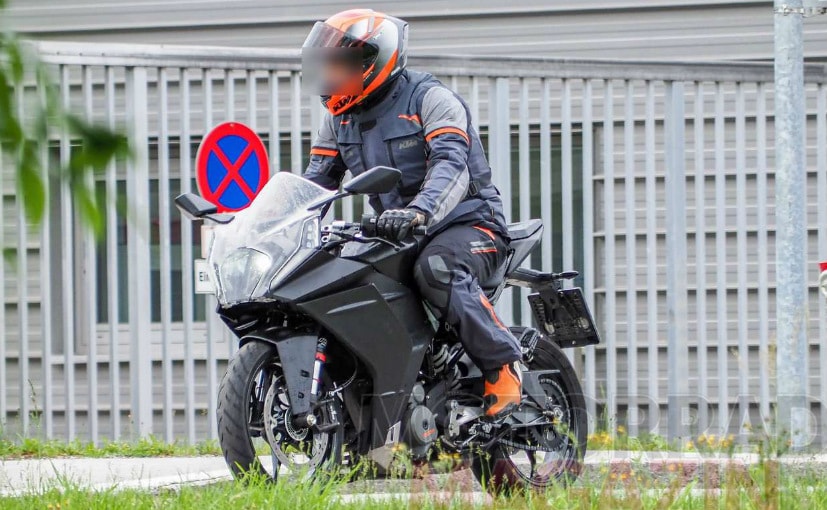 It is no secret that KTM is testing/developing an updated RC 390 and now spy shots of a test mule have surfaced on the internet. The new and updated RC 390 is likely to be revealed before the end of 2020 and we expect the new model to come to India sometime in the middle of next year. From the spy shots, it is certain that the RC 390 gets significant design updates which include a new headlight, a new front fairing and the LED daytime running lights placed at the edges of the fairing. The windscreen itself is bigger and should provide better protection at high speeds. 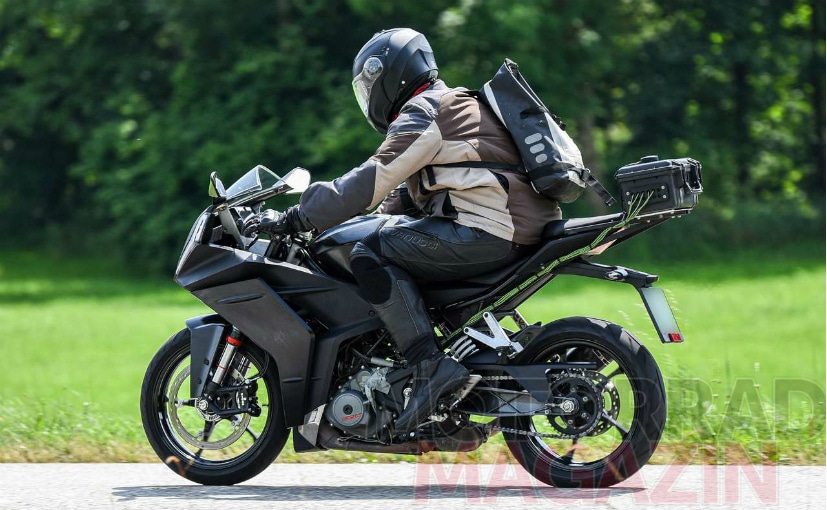 (The main frame and the rear sub-frame look to be new on the test mule. The seating position seems to be a little relaxed as well)

The panels at the sides look to be new along with being sharper and the main frame and the rear sub-frame look like new units as well. The seat is lower, the footpegs have been re-positioned and the handlebar seems to be different as well. While the current KTM RC 390 offers a committed riding posture, the new RC 390 looks like it will have more relaxed seating position. The front disc brake seems to be bigger and expect KTM to offer better braking hardware too. 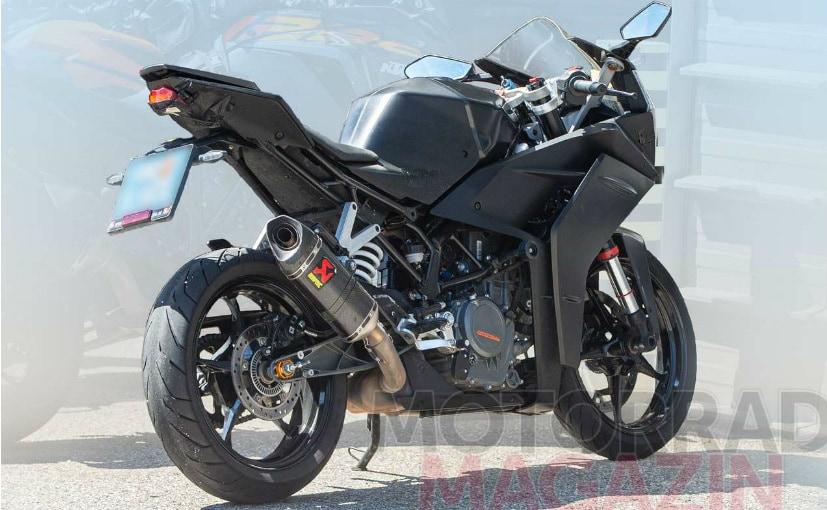 In terms of engine, expect new components to be integrated such as a different cylinder head and a new manifold routing which means that the exhaust will be different as well. The 373 cc single-cylinder engine is expected to make similar power and torque outputs to the current model, which is 43 bhp and 36 Nm. Probably, the gearbox could be updated with a quick-shifter as well. Expect the motorcycle to go on sale in Europe in early 2021.